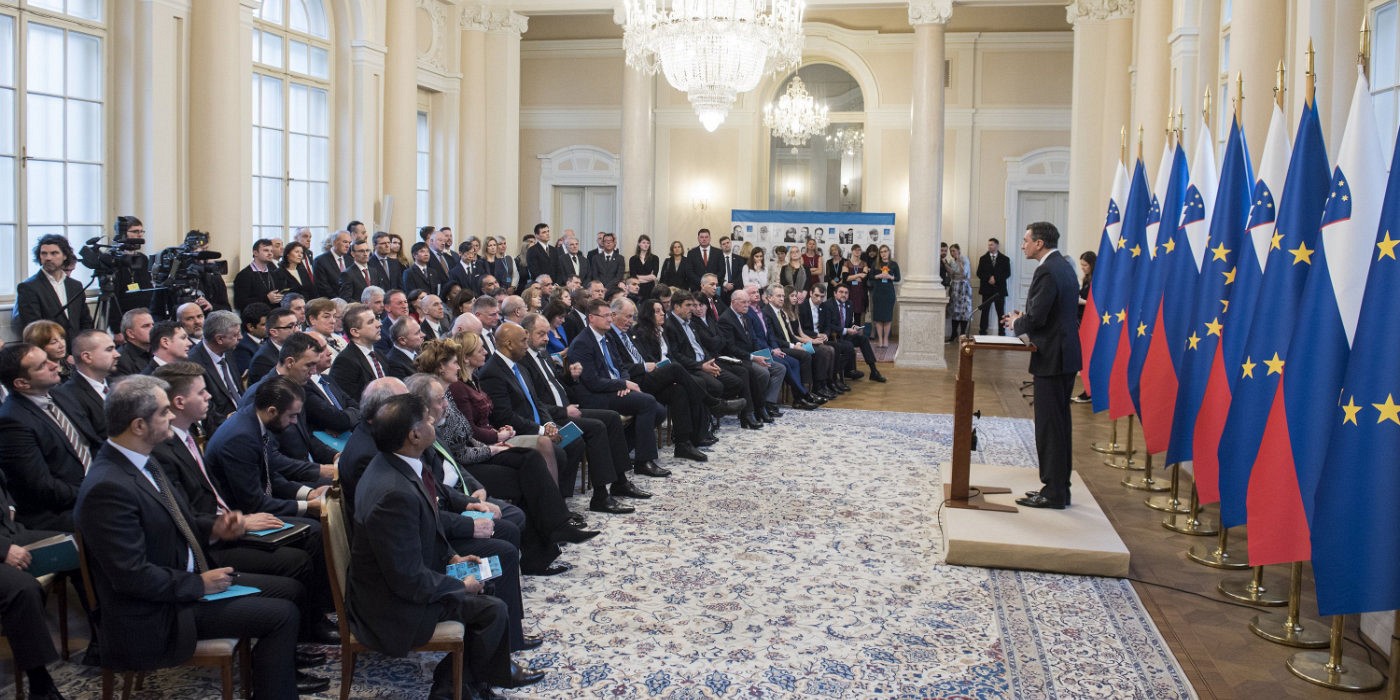 The formal reception honoring 20 years of ITF Enhancing Human Security, under the honorary patronage of H.E. Mr Borut Pahor, President of the Republic of Slovenia. 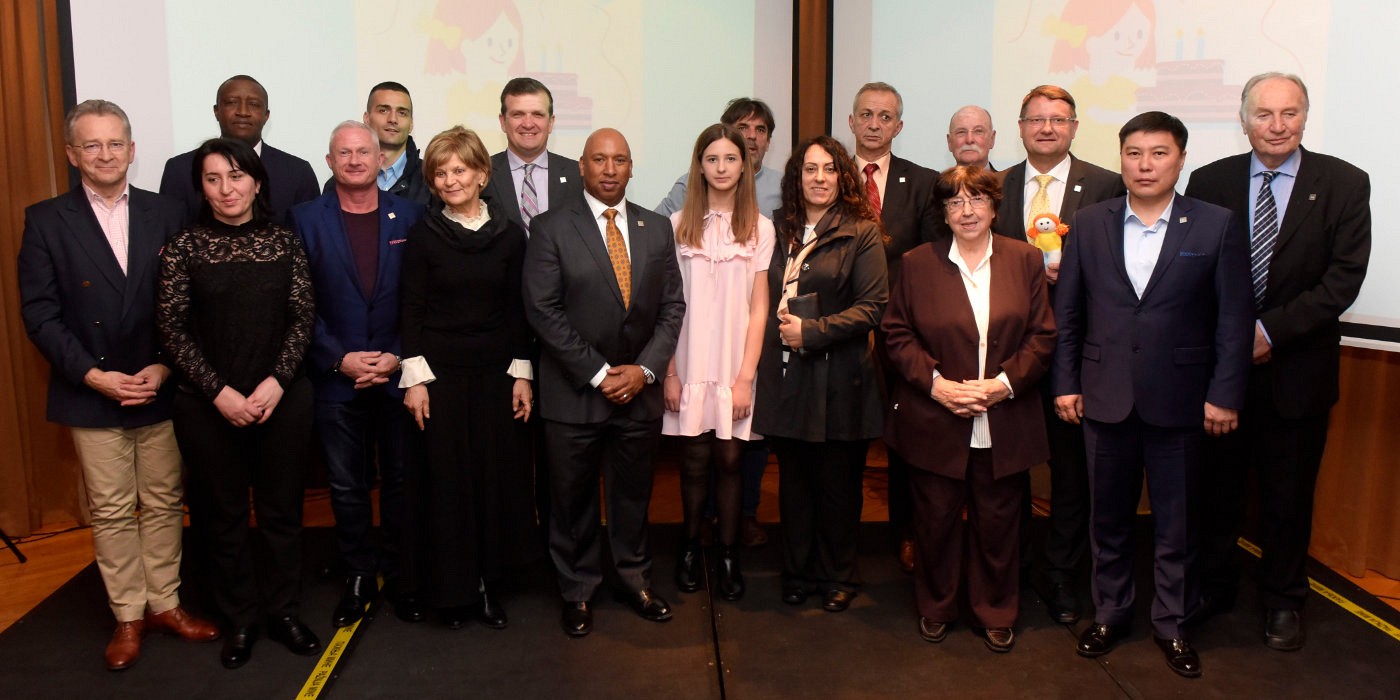 Evening with the Faces of ITF marked individuals with different backgrounds, who had a significant impact on enhancing human security and continue to serve as an inspiration for our work. 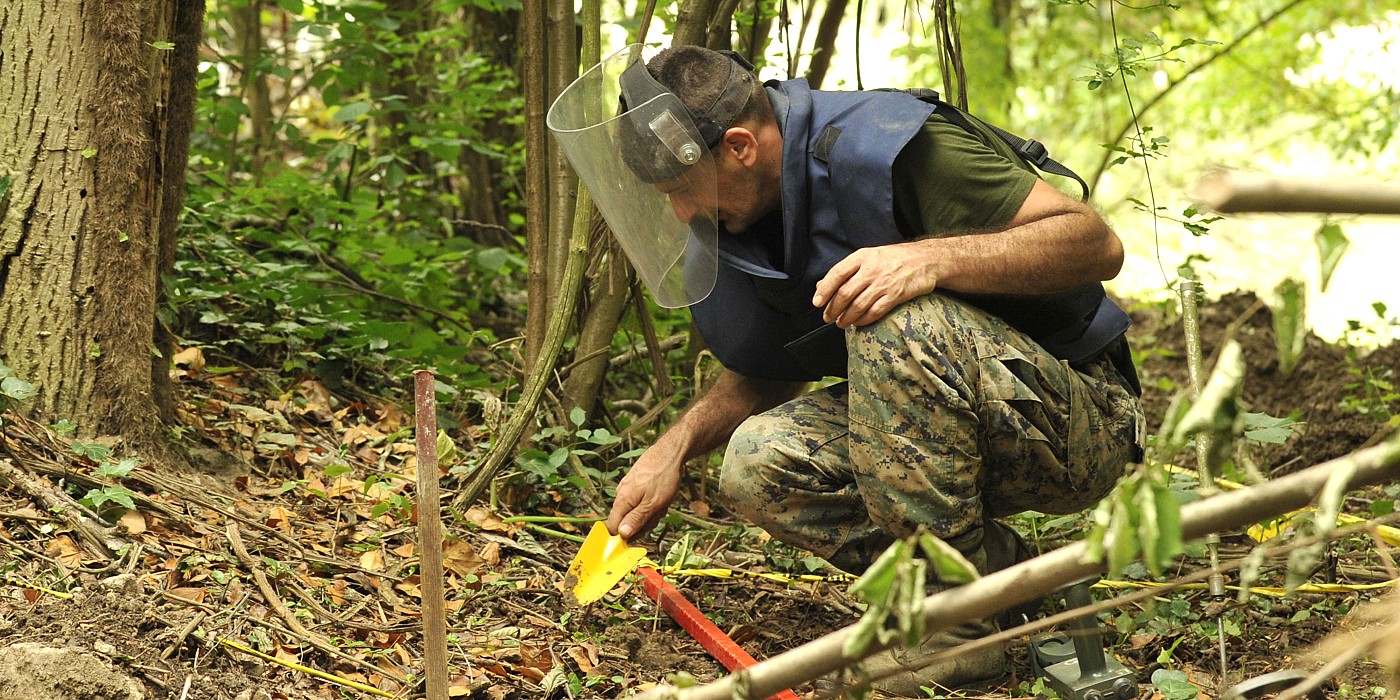 With ITF's support, over 148 million square meters of mine-contaminated land has been cleared and over 17,500 mine survivors received psycho-social assistance. 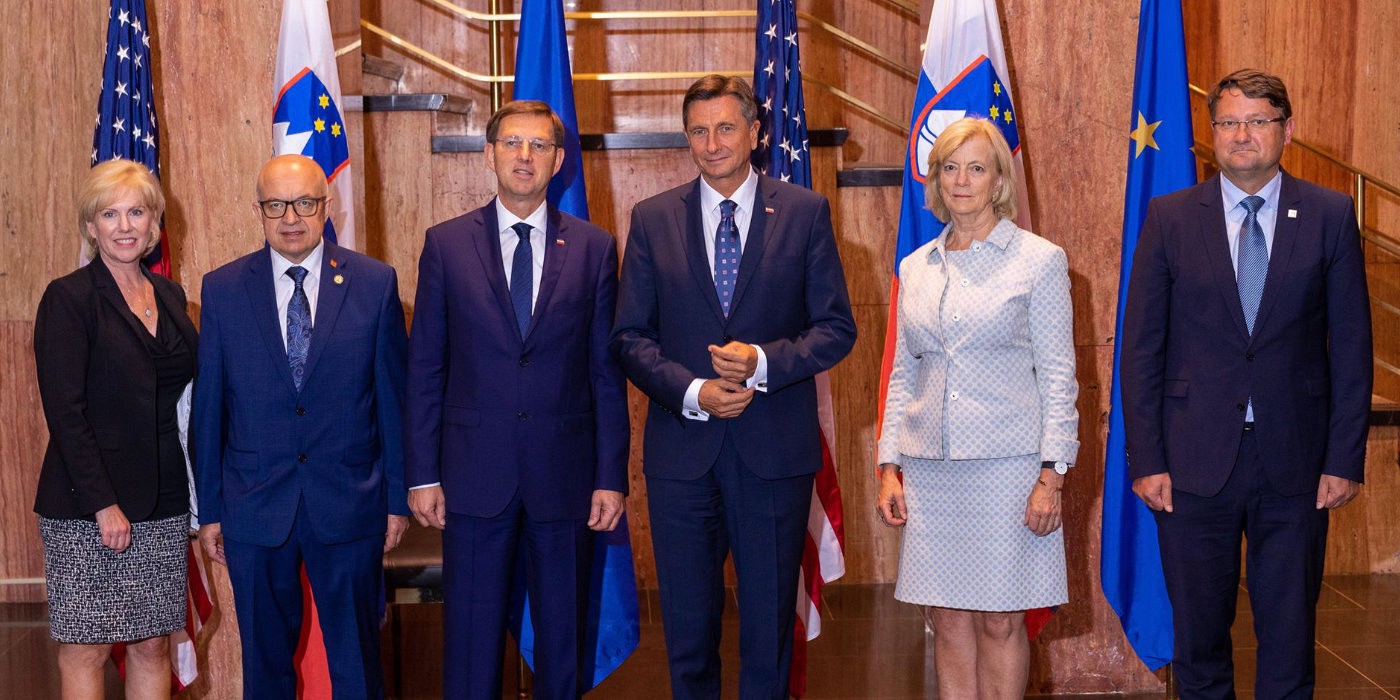 ITF had the honor of marking 20 years of its existence and partnership between Slovenia and United States of America at the U.S. Diplomacy Center in the company of H.E. Borut Pahor, President of the Republic of Slovenia. 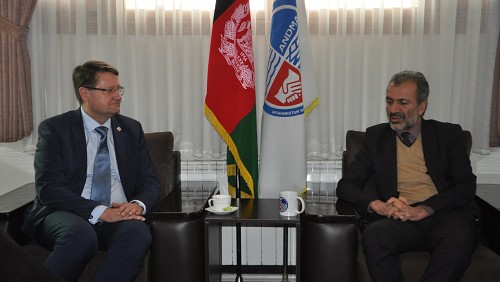 Between 19 January and 22 January 2020, ITF Director Ambassador Tomaž Lovrenčič visited Kabul, Afghanistan, where ITF has been implementing the U.S. funded project »Capacity Support to Mine Action Coordination in Afghanistan« since 2014. 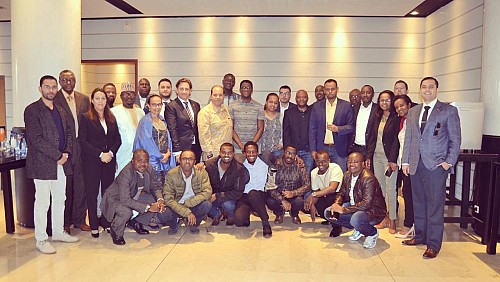 As part of the U.S. Early Warning and Response Partnership (EWARP) project activities ITF together with its implementing partner ACERTAS delivered a series of trainings for the African Union personnel. 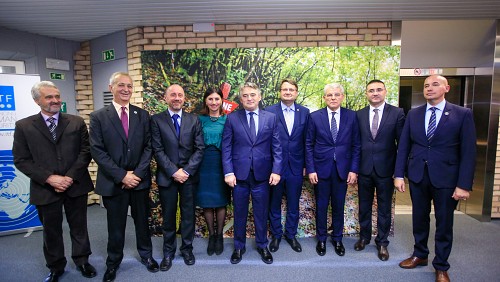 The Presidency of Bosnia and Herzegovina Official Visit to Slovenia 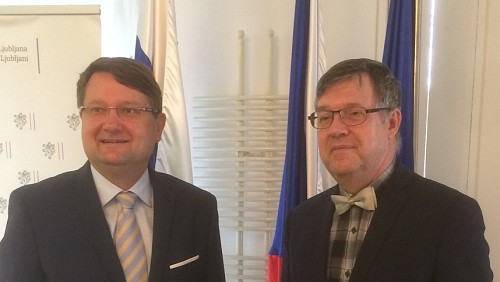 ITF and Embassy of Czech Republic in Slovenia signed a Trust Contract for mine clearance activities in Bosnia and Herzegovina in 2020. 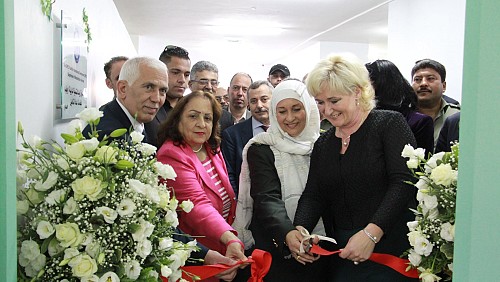 Inauguration ceremony of the rehabilitation center in the frame of Hospital in Bethlehem. 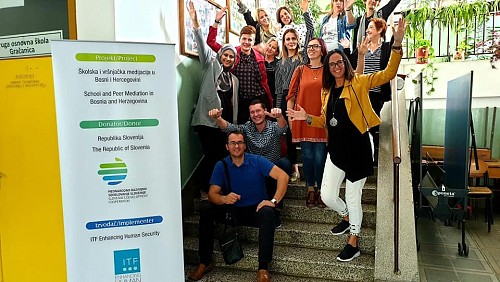 'School and Peer Mediation' Continues in Gračanica and Derventa

Teachers join the training for school mediators in Gračanica and Derventa in Bosnia and Herzegovina, while the 2nd phase of Train the trainer course finishes.
@ITFsi: Our #MinnieReports represents a successful story of a young👩mine victim, which has grown into an active 🏃‍♀️member… https://t.co/hZPeA0mkzo
@ITFsi: "South Eastern Europe Mine Action Coordination Council #SEEMACC is an important confidence building body, crucial f… https://t.co/WvuY4dJe8O
@ITFsi: Woman that use the environment in which they live in are the best sources of information regarding contamination. T… https://t.co/yPQMCzKx44
@ITFsi: Failure of modern weapons is around 3-5 %. Would you dare to go plow a field that was bombed the previous year? N… https://t.co/SVq7pRLS66

*The designation Kosovo is without prejudice to positions on status, and is in line with UNSC 1244 and the ICJ Opinion on the Kosovo declaration of independence.