22/05/2020
The successful removal and destruction of 134 mines and 22 UXO in the Municipality of Vogošća near Sarajevo in Bosnia and Herzegovina contributed to the safety of the whole region.

The Municipality of Vogošća is a densely populated area in the wider suburbs of Sarajevo, the capital of Bosnia and Herzegovina. The region consists of dozens of communities that all gravitate towards the municipal centre of Vogošća and the capital city. The municipality used to be heavily contaminated with mines and other explosive remnants of war, but is now one step closer to being mine free. 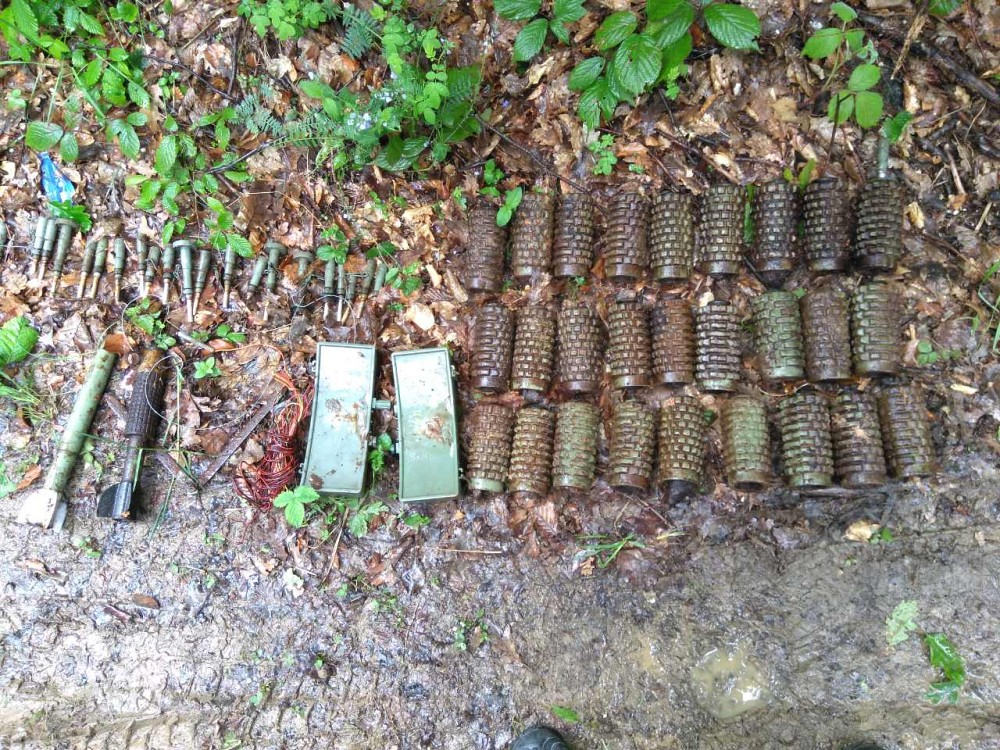 This is the result of the Land Release Project Vogošća-Kremeš, which was implemented through ITF in partnership with the local NGO Mine Detection Dog Center in BiH (MDDC) and the financial support of the U.S. Department of State and the United States Embassy to Bosnia and Herzegovina. 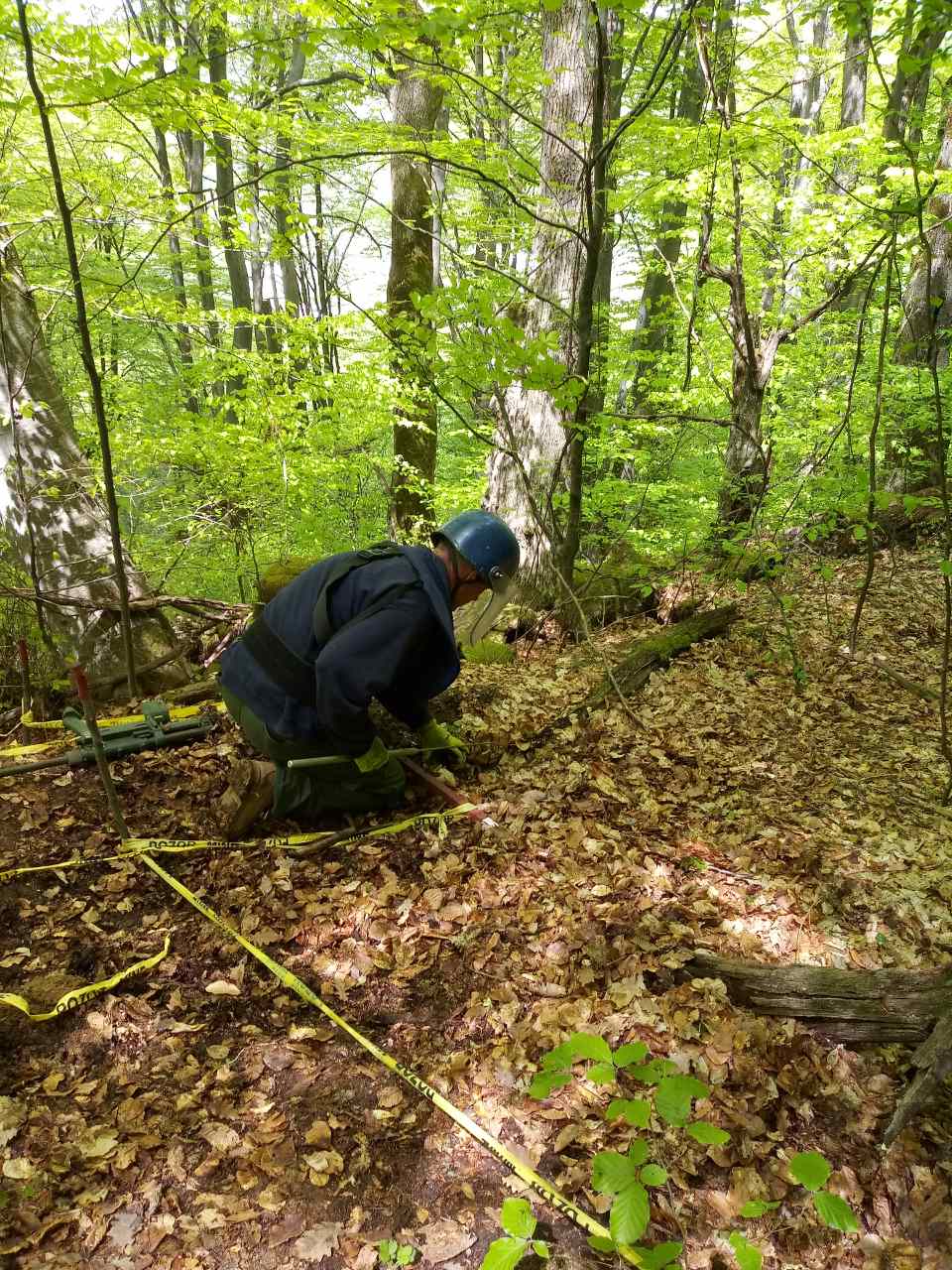 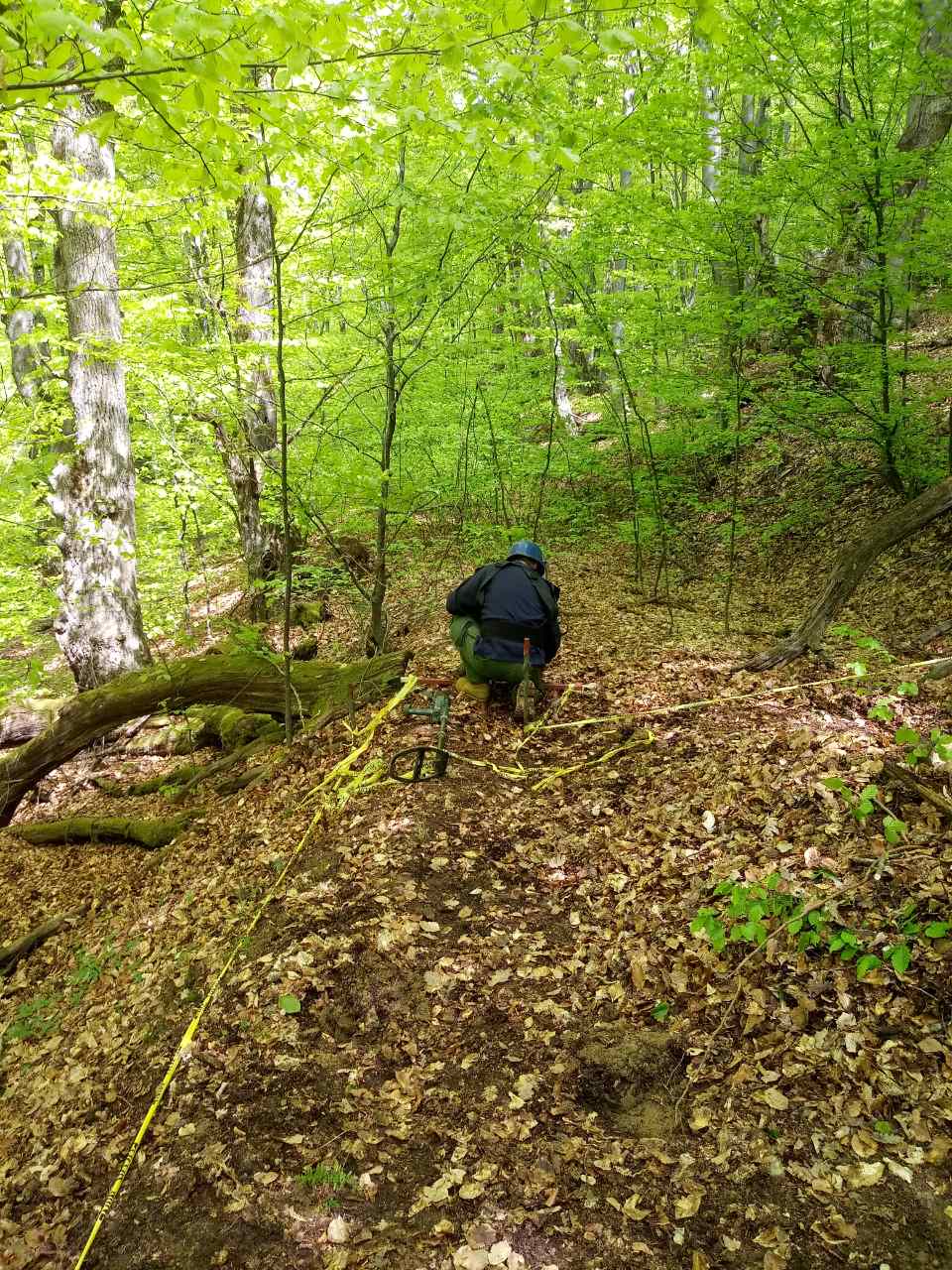 During the project, deminers found and removed 134 mines and 22 dangerous unexploded ordnance items, saving hundreds of lives or limbs potentially lost and clearing almost 2 million square meters of mine suspected area. The land was operated and released by applying combined land release methods. The project significantly reduced the mine suspected area in this municipality, making the entire Sarajevo region safer and directly contributing to the security of countless local residents and visitors. 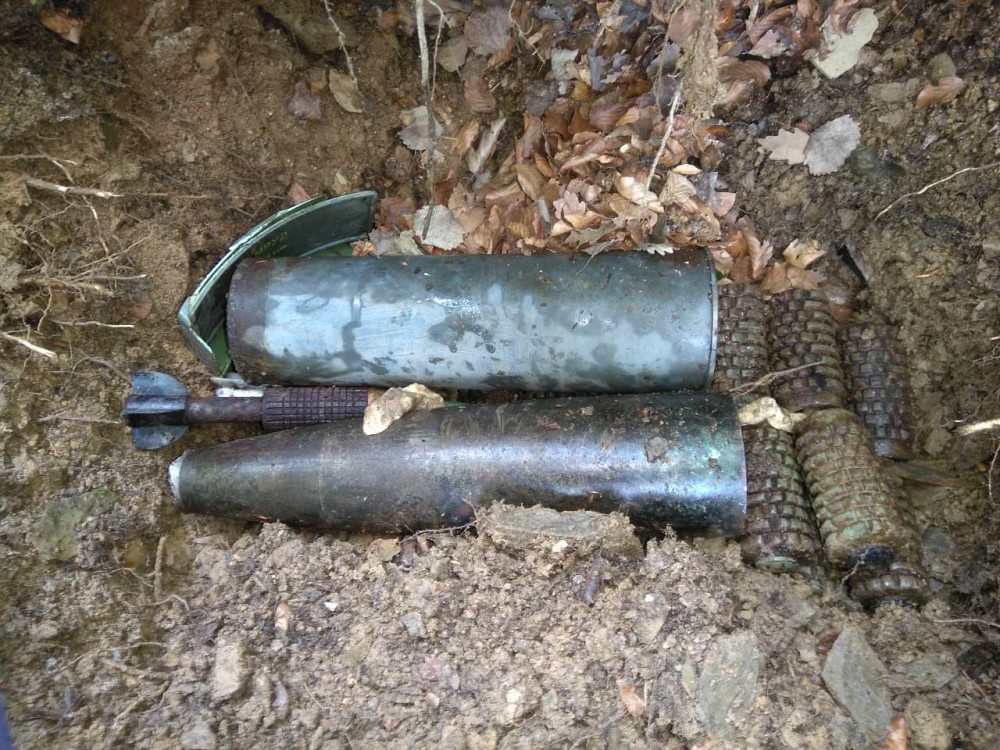 ITF is grateful to those involved in the implementation of the project, especially the deminers, for their hard work, dedication and professionalism. 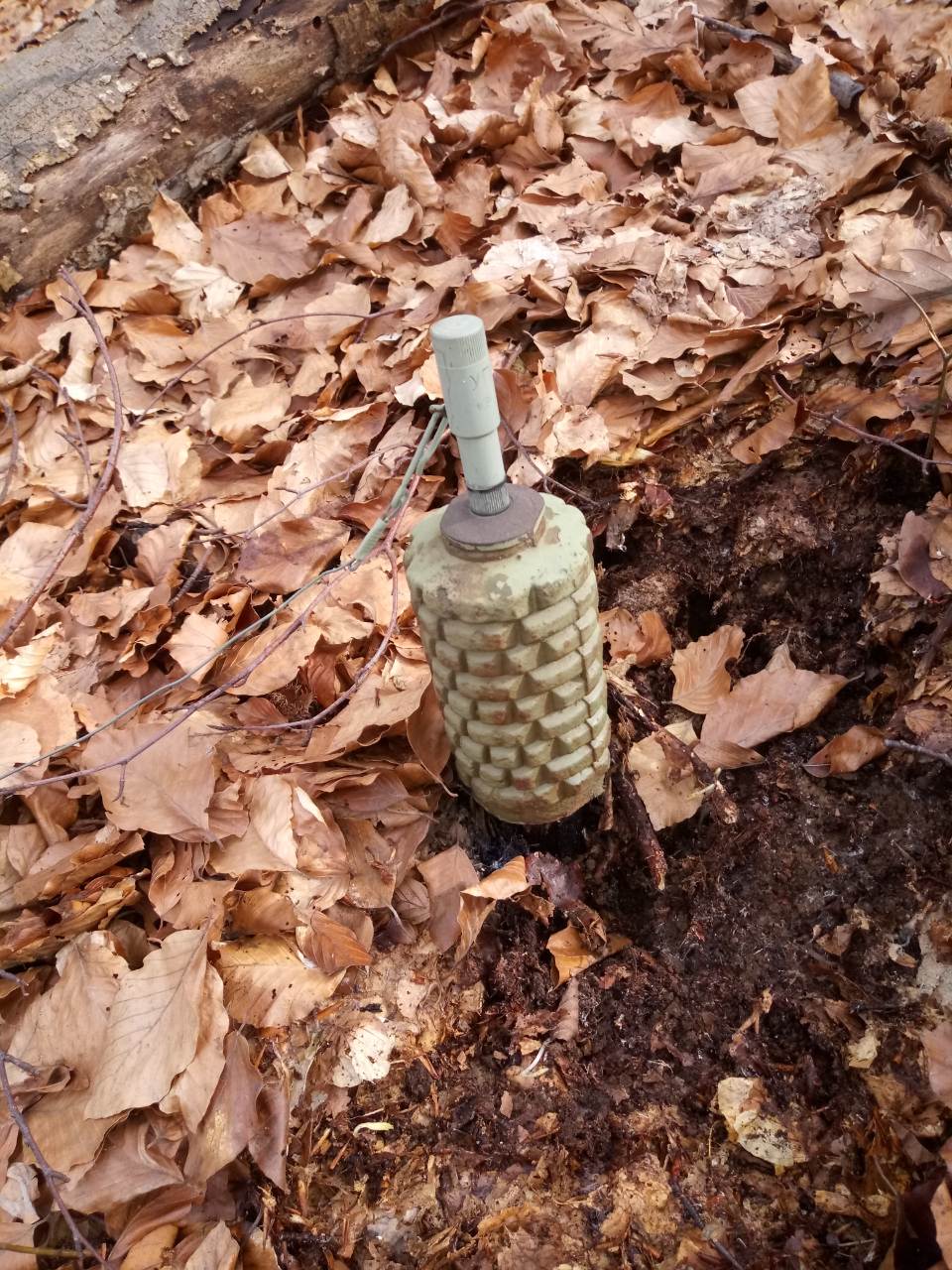 DONATE
@ITFsi: The Second Review Conference of the @ISUCCM is underway, with participants assessing the progress made in the field… https://t.co/n2hl2M4R6A
*The designation Kosovo is without prejudice to positions on status, and is in line with UNSC 1244 and the ICJ Opinion on the Kosovo declaration of independence.