17/11/2021
We have several sites in Bosnia and Hercegovina (BIH), including two demining projects right next to a border crossing from BIH to Montenegro, which have recently been successfully completed, releasing 13,664 square meters of land, and removing 2 mines.

Until recently, the ‘beware mines’ warning signs still informed and drew attention to the passengers that they are in immediate vicinity of mine suspected areas, right next to the border crossing Hum - Šćepan polje connecting Bosnia and Herzegovina with Montenegro. However now, thanks to the generous donations of Czech Republic, Republic of Korea and a private donor, Mr. Rene Schasse, PhD, the two demining projects have been successfully completed, releasing 13,664 square meters of land and removing 2 mines.

The first project location Hum border crossing is situated right along Hum border crossing post, between the road Brod - Šćepan polje and Hum village. It borders on Tara River on the southeast side, while the Bukovik village is approximately 50 meters away. Prior to armed conflicts, the location was used for agriculture, cattle grazing, and fishing but has not been safely used since and hence it was overgrown with bushes and other low vegetation. The mine contamination hasn’t only affected the locals. Since the mine risk-area task is located close to the border crossing, it also greatly affected the state border service officials, travellers, and other passers-by who migrate or cross the border daily. In total 10,785 square meters of land has been returned to safe use through technical survey of the risk area. 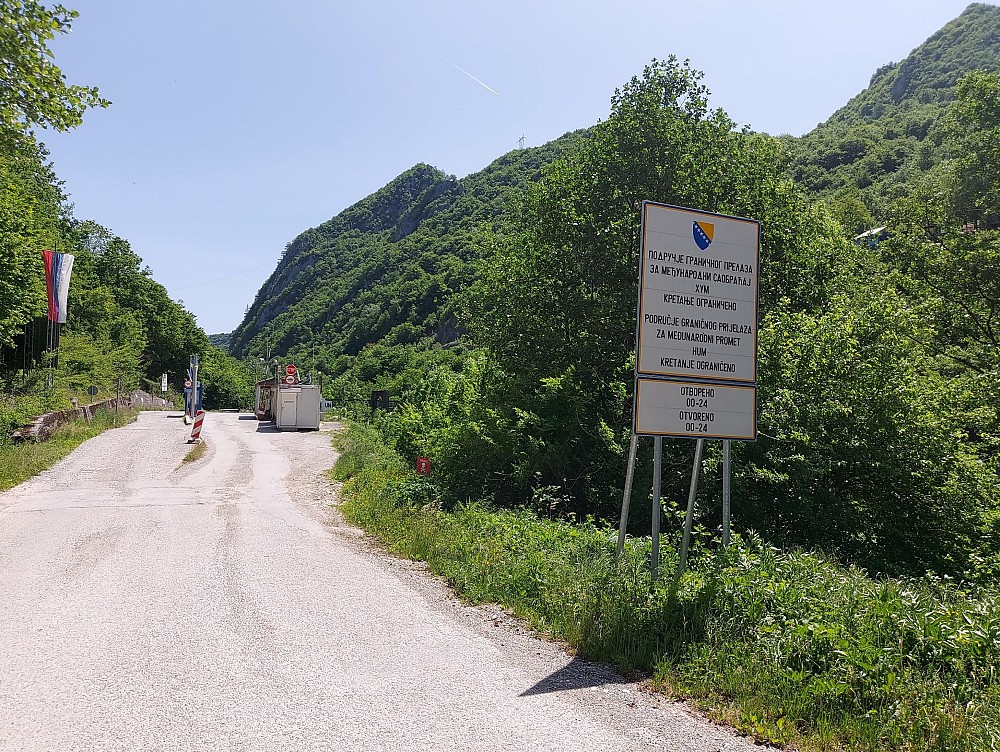 The mine clearance activities on the second project task Hum – Šćepan polje took place at the border crossing Šćepan polje, between the road Brod – Šćepan polje and Tara River. On the south side, risk area borders with Tara River, and is located 150 meters from the closest houses in Bukovik village. The project activities released 2,879 square meters of land, which was once mostly used for fishing. Clearance of this area eliminated risk and once more restored conditions for safe use of the wider area, the border crossing itself and enhanced physical safety for members of the state border service, travellers, tourists, and local daily passers-by. 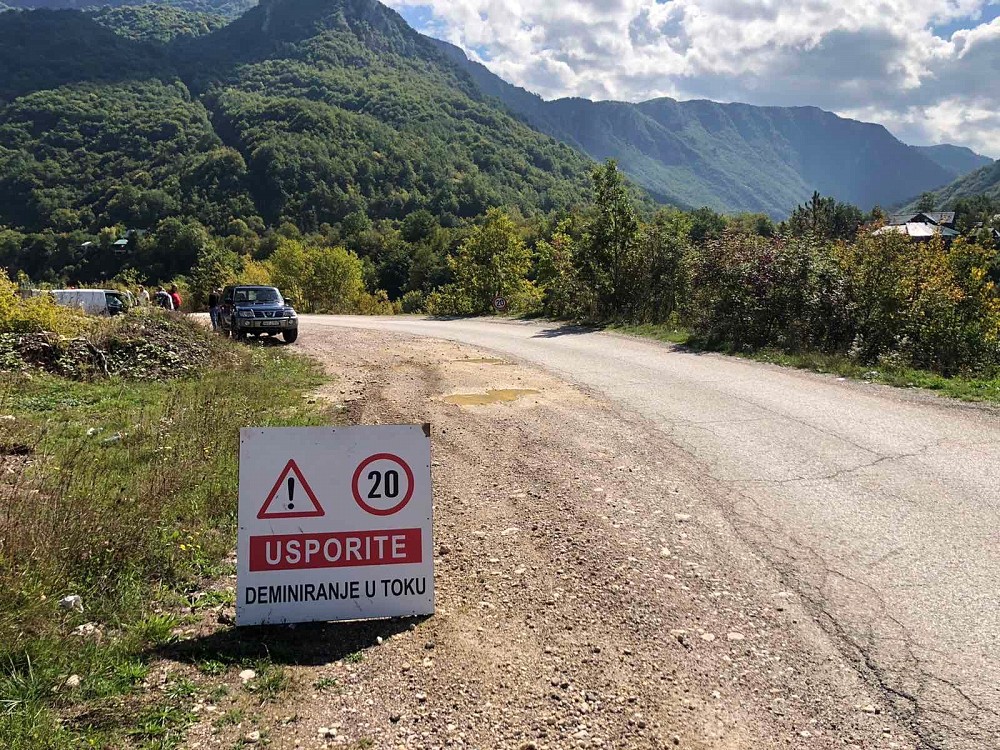 Given that both locations were used by the locals for fishing, agriculture and cattle grazing, the importance of the area for the community is evident. The mine contamination has affected and endangered the locals for years, but now that the area has been cleared, they will be able to safely use these areas once more. Demining has also provided safety for dozens of people working and moving to and from BiH and Montenegro daily. In the wider perspective, the reconstruction of infrastructural facilities such as roads, electricity networks, water pipelines, gas, and telephone installations with accompanying facilities can also securely be planned and implemented, now that the remaining two project tasks have been completed. 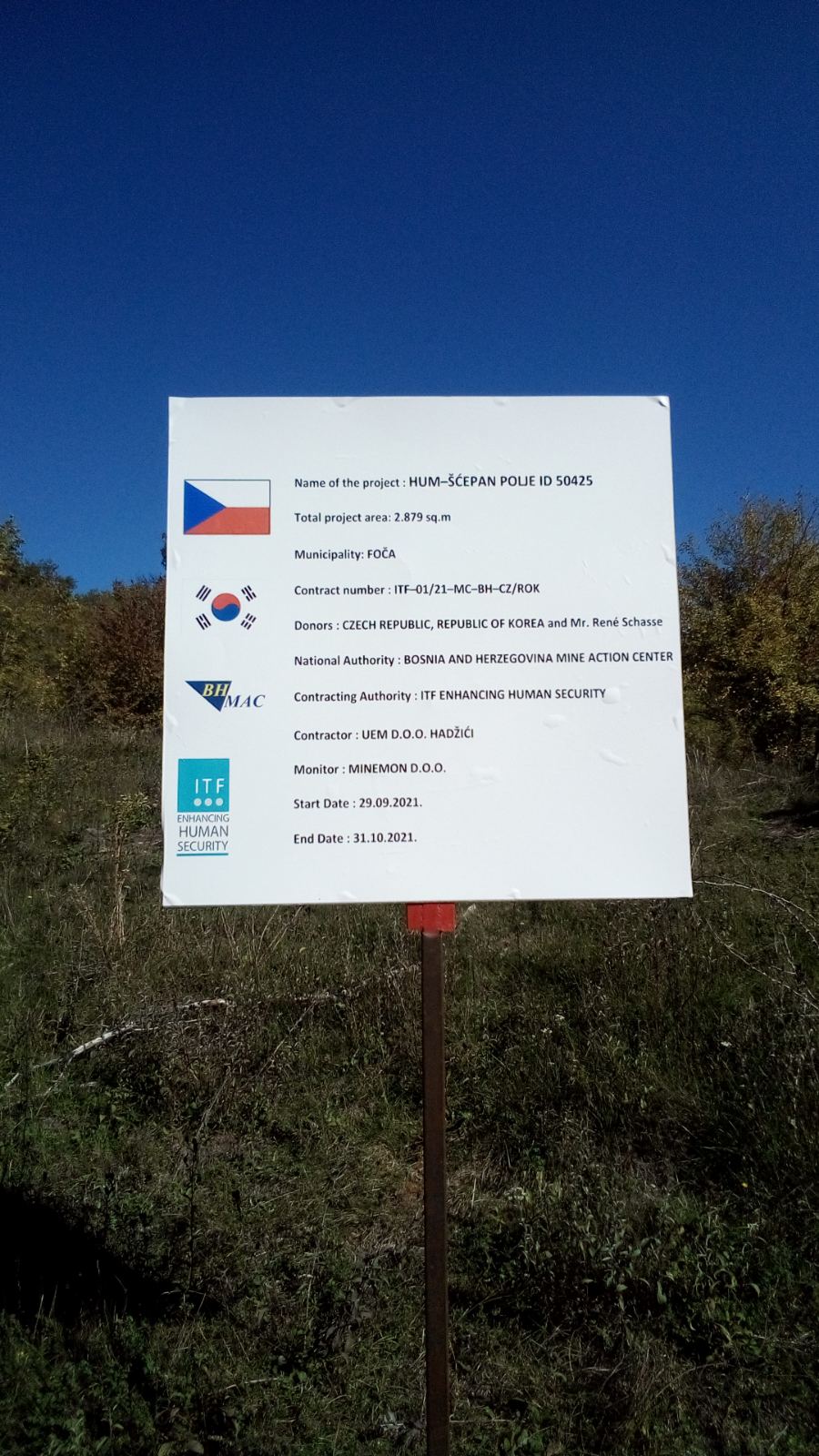 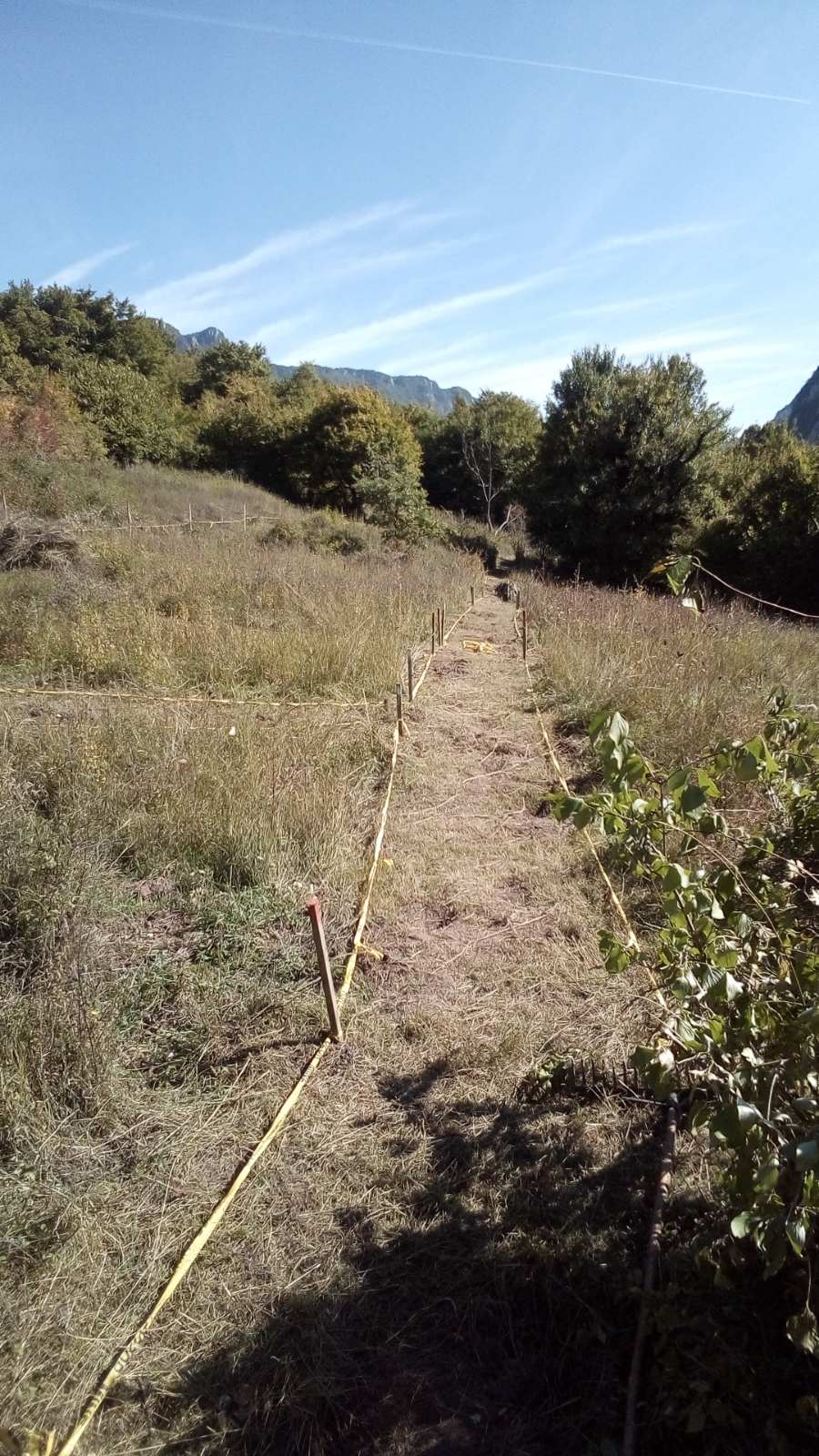 We at ITF are proud to be able to support and create better conditions for regional communities who have been impacted by armed conflicts. We are grateful to our donors Czech Republic, Republic of Korea and a private donor, Mr. Rene Schasse, PhD, who have been generously supporting our activities and mission for years. Their contributions clearly making an important positive change by improving people’s personal safety and lives, as well as creating better conditions for development.