The Vitez Municipality in BiH Cleared of Landmines and UXO

27/06/2020
The successful release of 195,998 square meters of land and the removal of 7 landmines and 6 UXO has made the Vitez Municipality safer for more than a thousand of its residents.

Although over 25 years have passed since the armed conflicts in Bosnia and Herzegovina ended, landmines and other explosive remnants of war continue to threaten entire communities and hinder the country’s social and economic development. As demining is a complex process, only close cooperation of different partners can lead to success. The recently concluded Krčevine project in the Vitez Municipality is a great example of such cooperation. 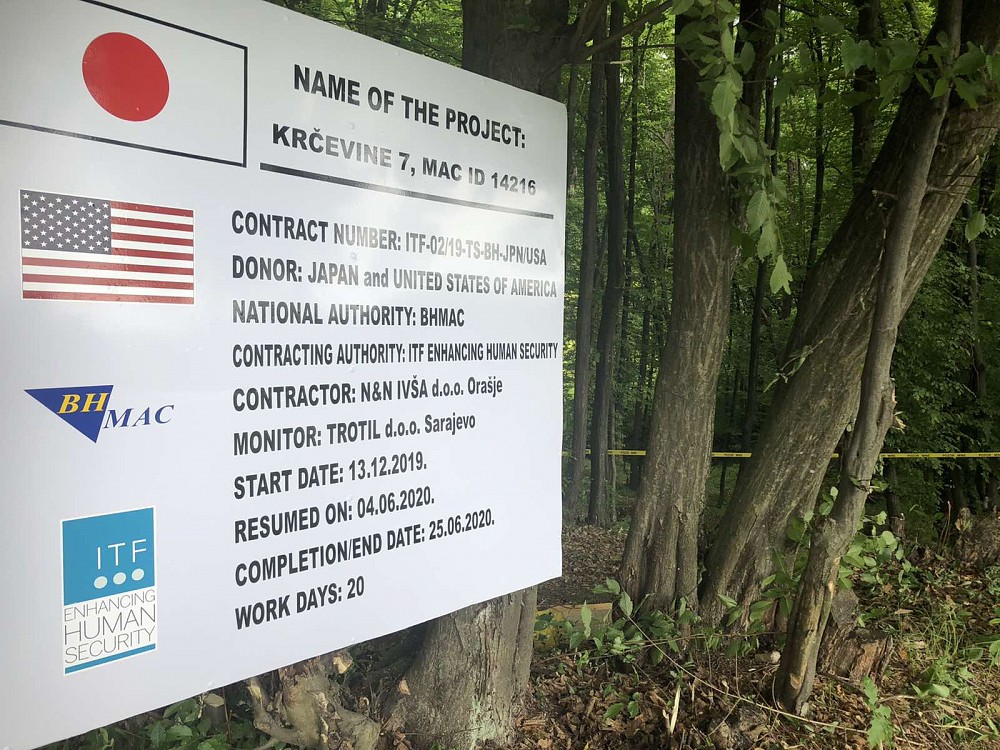 With the generous assistance and financial support of the Ministry of Foreign Affairs of Japan and the Embassy of Japan in Bosnia and Herzegovina as well as the U.S. Department of State and the United States Embassy to Bosnia and Herzegovina paired with excellent cooperation of BHMAC and local partners, ITF successfully completed work on the Krčevine 7 project site. This site, where six UXO and two landmines were removed, was the last of four Krčevine sites that were part of this project. 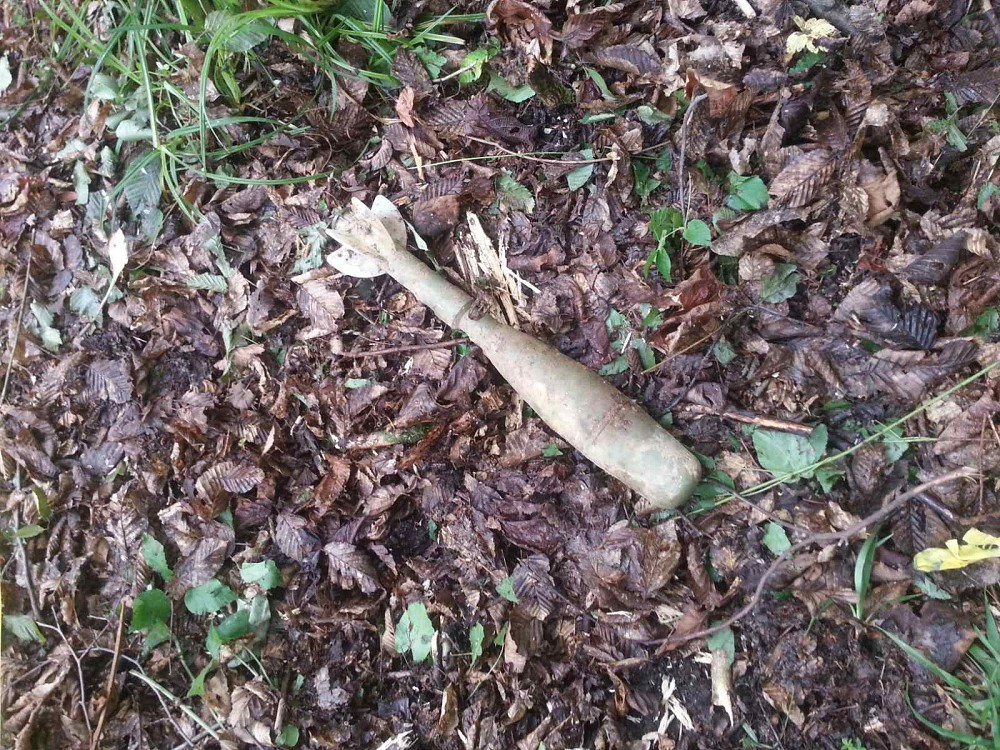 The entire project area, consisting of task sites Krčevine 4, 5, 7, and 8, was located amidst the settlements and villages of Krčevine, Krtine and Putkovići on one side, and Tolovići and Ljubići on the other. The area is densely populated by approximately thousand residents and local facilities include a primary school nearby. Krčevine is also a community where many returnees, who were displaced due to armed conflict, now live. Therefore, the completion of this project will allow for the safe reconstruction of the remaining devastated houses and ultimately rebuilding of people’s lives.

ITF as well as other organizations that participated in the implementation of the project are glad to have removed seven landmines and six UXO in total and to be able to return 195,998 square meters of released land to the local communities, especially children, for safe use in their everyday lives. 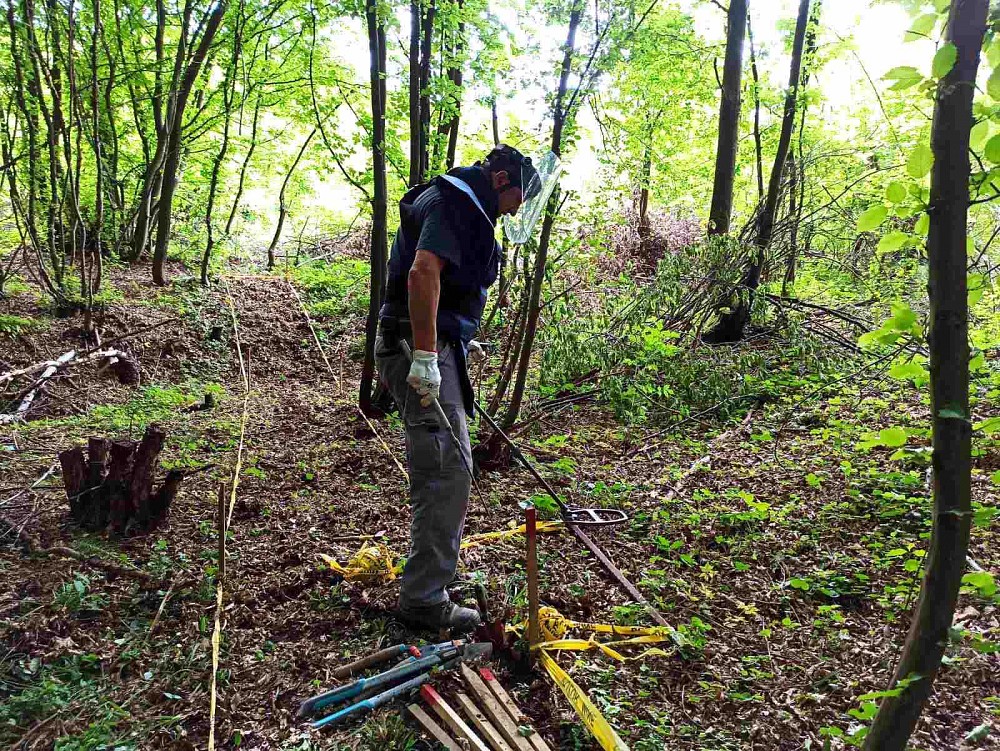