16/10/2020
ITF is honored to have supported the 19th International Tournament in Sitting Volleyball “Sarajevo Open 2020”, held on October 10 and 11, 2020 and made possible thanks to the generous donation by the Republic of Korea.

The traditional International Sitting Volleyball Tournament, which is dedicated to all survivors of landmine explosions, was held in the capital of Bosnia and Herzegovina. Six teams competed at this year’s event, with five local teams – including the guests of honor, the Bosnia and Herzegovina women’s national team in sitting volleyball – and one team visiting from Serbia. All participants followed safety measures meant to protect the health of those in attendance. 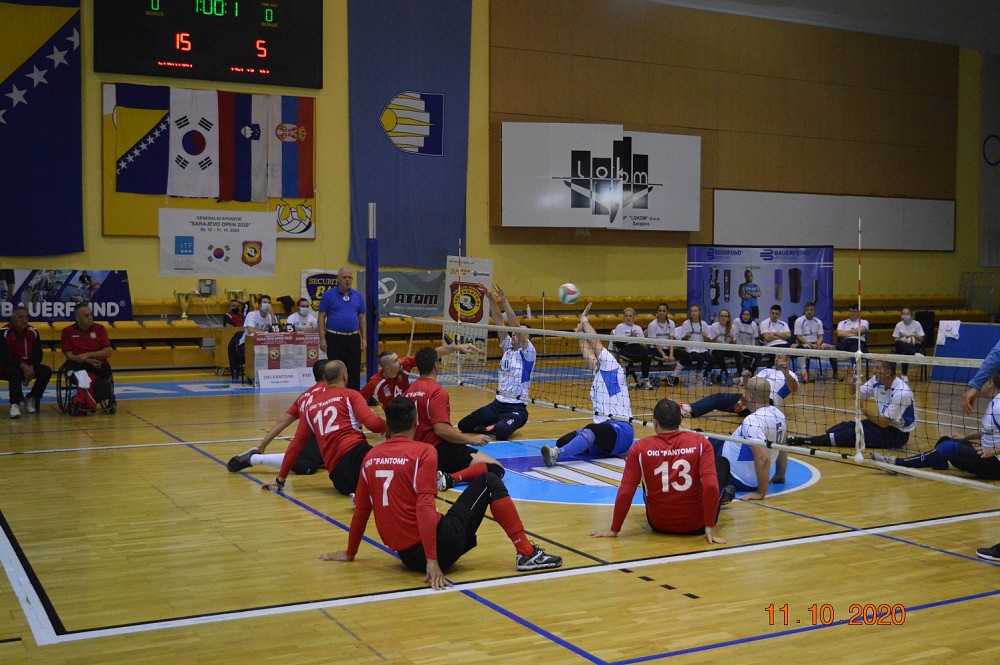 Even though due to the public health situation this year’s event was attended by a smaller number of teams with only one international guest from Serbia and no audience members, the participants played excellent matches and showed great sportsmanship and team spirit. In the end, the OKI Fantomi outplayed their opponents and were crowned champions. However, each and every player who participated at the tournament demonstrated that landmine survivors and people with disabilities can overcome significant challenges in order to participate in sports activities. 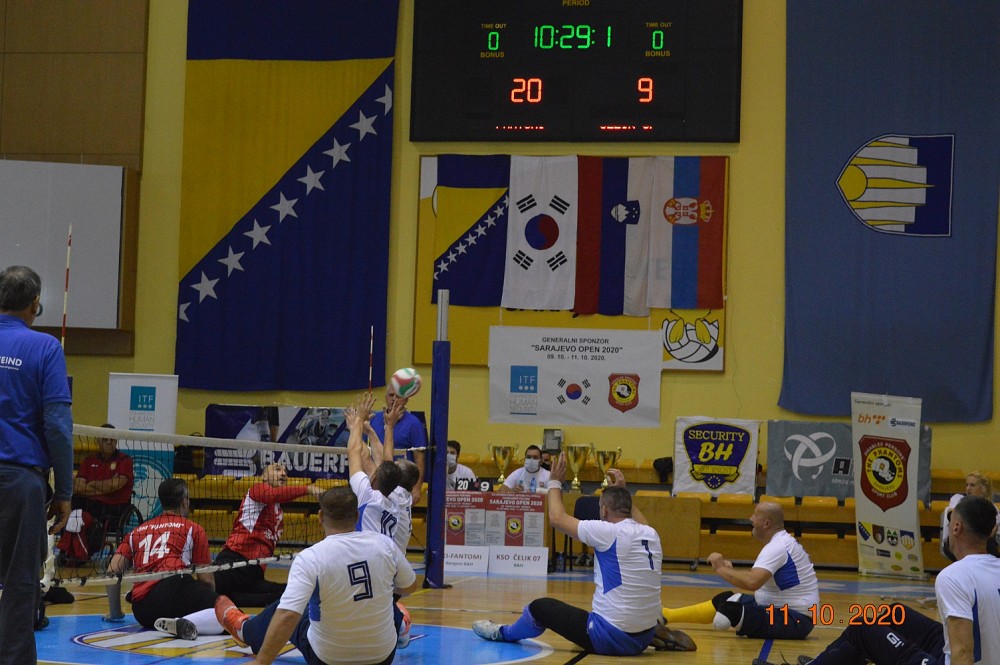 After the end of the competition, the hosts and attendants concluded that sports continues to present an excellent opportunity for the social inclusion of landmine survivors and people with disabilities as well as an important part in their rehabilitation process.

ITF is grateful to the Republic of Korea for their generous donation that made this tournament possible.

DONATE
@ITFsi: [#Serbia] Snow from November to May, temperatures as low as –35°C, bushes hiding submunitions in the warm months an… https://t.co/0GxiXtBhkg
@ITFsi: [#Syria] Not long ago, ITF supported explosive hazards clearance teams in NE Syria 🇸🇾 met with a group of Bedouin s… https://t.co/ycaNlbABq8
*The designation Kosovo is without prejudice to positions on status, and is in line with UNSC 1244 and the ICJ Opinion on the Kosovo declaration of independence.