Slovenia Supports Demining Process in the Kurdistan Region of Iraq

13/12/2022
Between 5 and 8 December 2022, ITF visited the Kurdistan Region of Iraq to monitor the progress of demining works enabled with financial support from the Ministry of Foreign Affairs of the Republic of Slovenia.

On 6 December 2022, ITF carried out a field visit to an active minefield in coordination with the Iraqi Kurdistan Mine Action Agency. Accompanied by Mr. Ali Miran, the Director General of Technical Affairs at IKMAA, and Mr. Ali Abdulrahman, the General Manager of Erbil Mine Action Center, ITF representatives visited a manual demining site in Qalandar in Mergasor District, Erbil Governorate. An area of 34,319 sq. meters is in the process of being demined. 60 mine have already been found on less than a third of the tasked area. During the visit, ITF delegation was also to observe the progress of demining operations and speak to IKMAA’s demining operations and QA/QC teams. In situ demolition of V-69 bounding anti-personnel mines, which are unsafe to be removed from the ground, was also carried out. 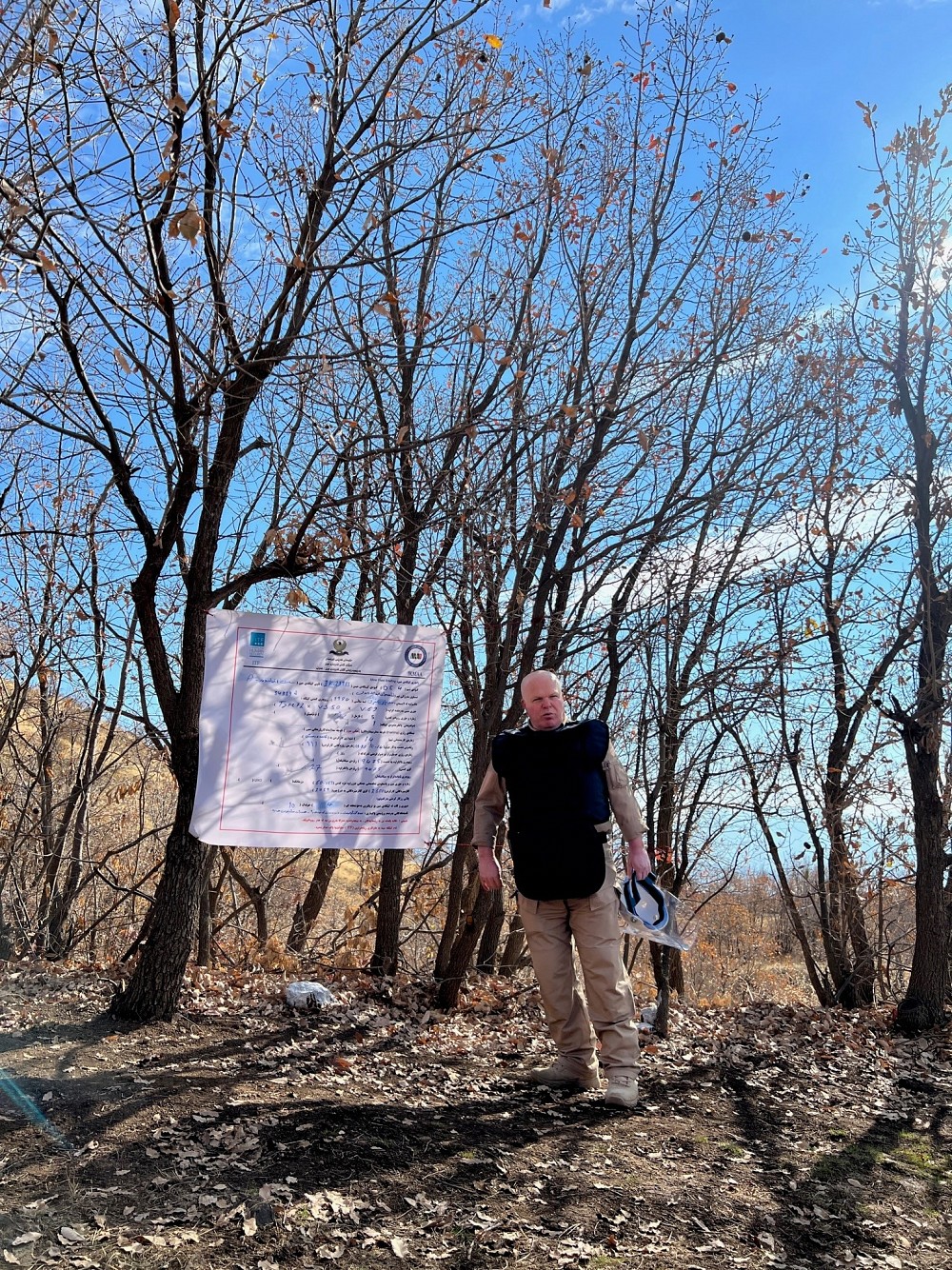 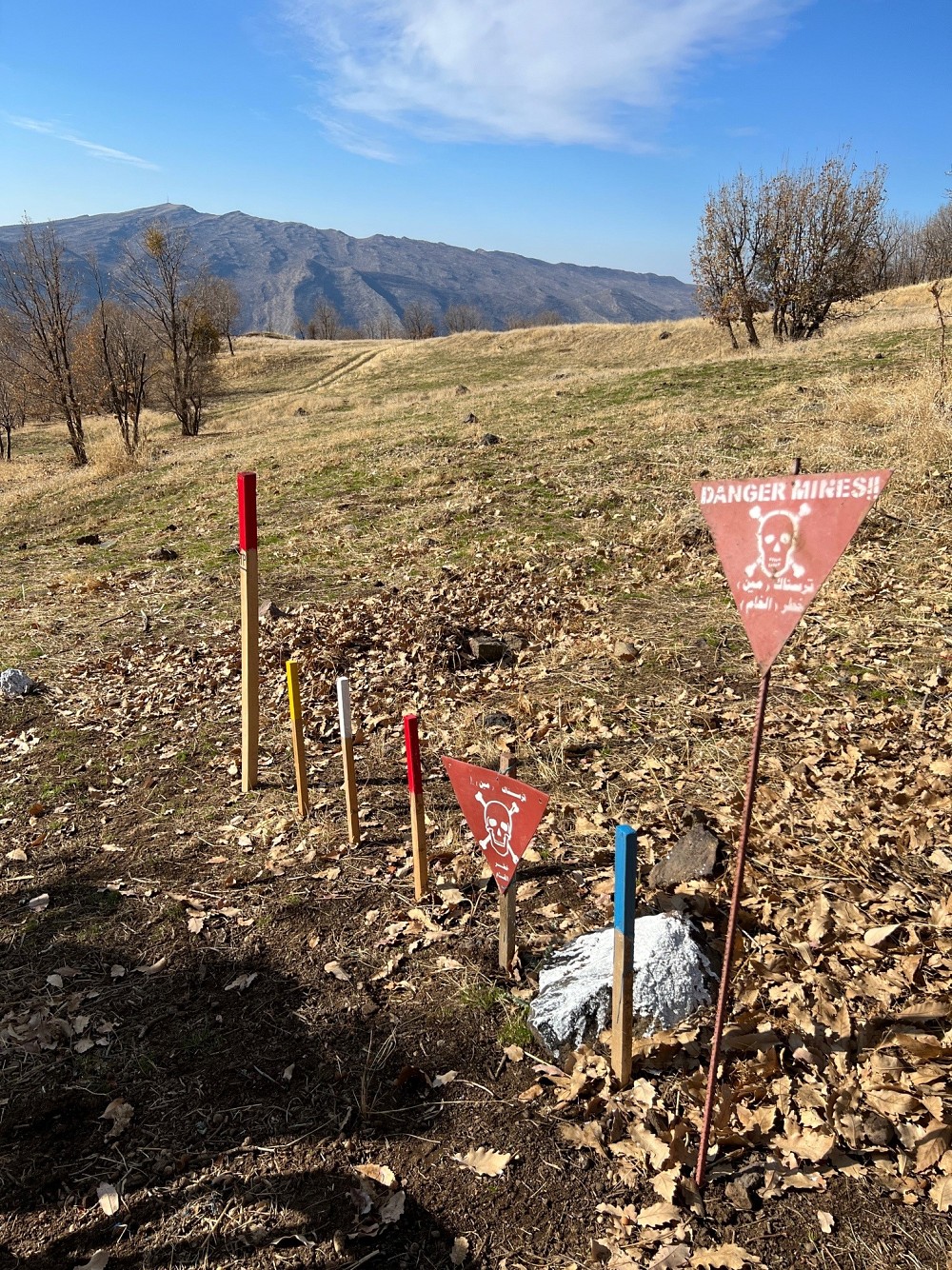 The following day, on 7 December, IKMAA organized an official mine field handover ceremony in Susse village in Erbil Governorate. The ceremony was attended by Mr. Jabbar Mustafa, the Head of IKMAA, Mr. Ali Miran and Mr. Ali Abdulrahman as well as representatives of the local communities, the district, the governorate, and ITF.

Seven minefields in Koya, Choman, Mergasor and Soran locations in combined size of well over 100,000 sq. meters have recently been cleared of land mines and explosive remnants of war. After removing more than 450 items of explosive ordnance, the land has now been certified to be safe by IKMAA. This valuable land, which has been unused for decades due to the contamination, has been handed back to the local community and landowners for their safe and productive use.

At the ceremony, the Head of IKMAA, Mr. Jabbar Mustafa expressed appreciation on behalf of IKMAA and the Kurdistan Region of Iraq for the support extended by Slovenia. Owing to funding provided by the Ministry of Foreign Affairs of the Republic of Slovenia, over half of IKMAA's demining teams have been able to return to work. This comes after several years of stagnation in IKMAA's demining progress due to funding constraints. 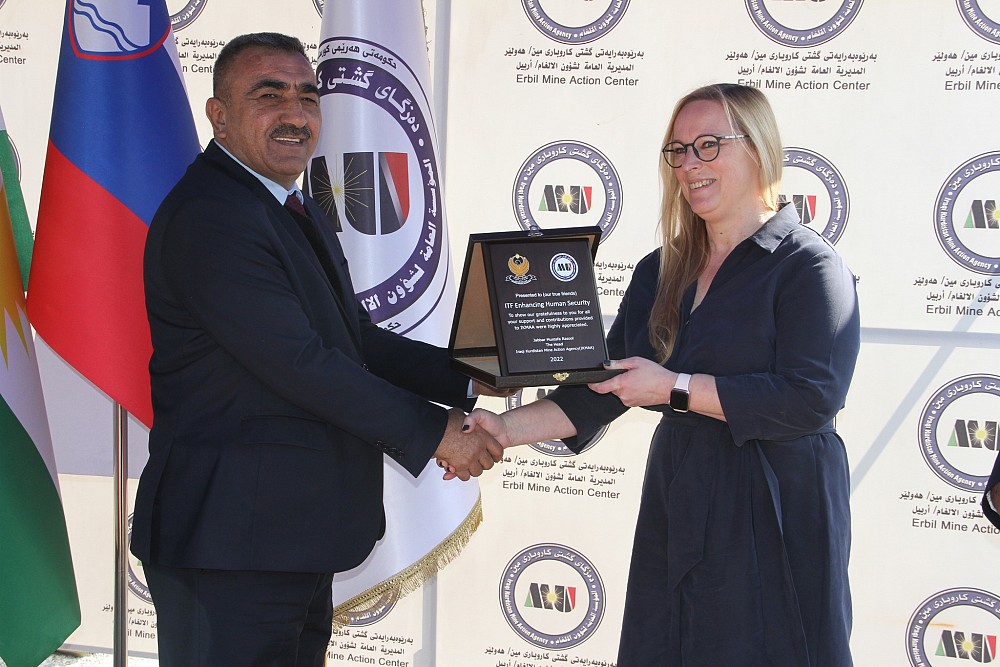 ITF Deputy Director, Ms. Sabina Beber Boštjančič, thanked IKMAA for their excellent cooperation over the past few months, which resulted in garnering Slovenia’s support for the demining process in the Kurdistan Region of Iraq. Mr. Beber Boštjančič also expressed gratitude on behalf of ITF to the deminers who tackle the difficult and dangerous part of the life-saving process with expertise and bravery daily.

In the Kurdistan Region of Iraq, an estimated 213.58 sq. kilometers are still contaminated with landmines as per the latest available data. Since mid-2022, Slovenia has been providing funding to logistically support IKMAA’s demining teams, enabling them to re-deploy to the field after several years. With these efforts, the demining process in the region has been accelerated and complements efforts of a single other mine action organization currently active in the Kurdistan Region of Iraq. 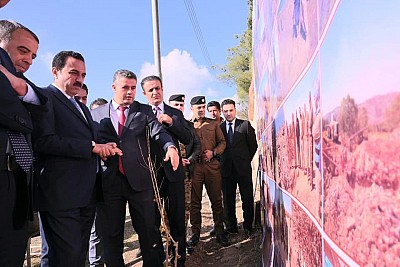 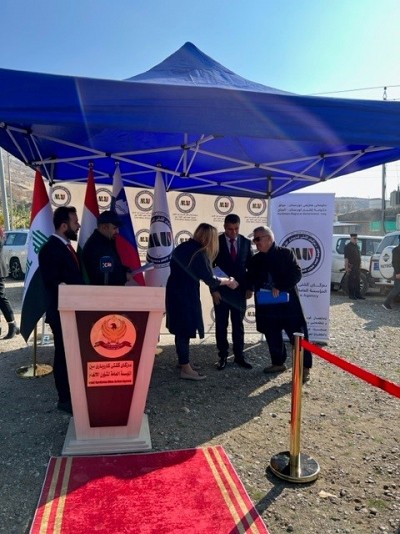 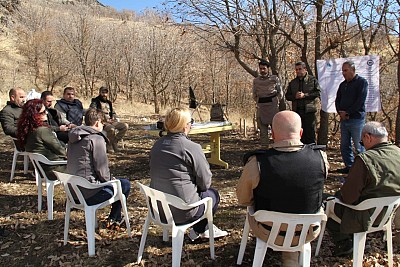 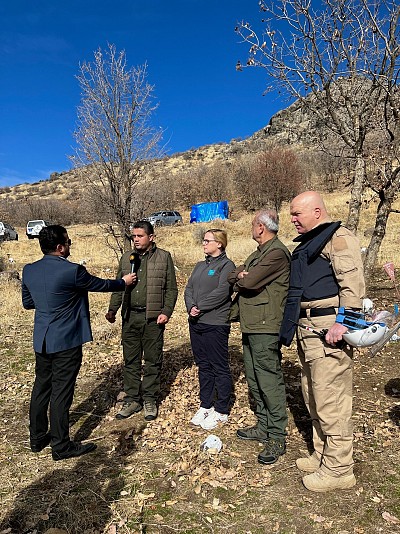 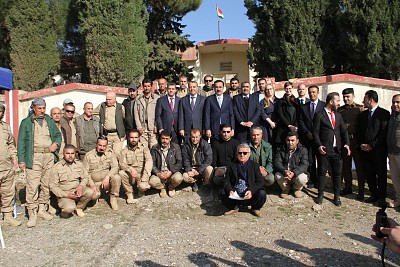