30/11/2020
After Sarajevo’s Mount Trebević was declared mine-impact free as part of the Mine Free Sarajevo project funded by the United States, locals and visitors can now finally enjoy this famous hiking spot.

After the City of Sarajevo was recently declared mine-impact free as part of ITF’s Mine Free Sarajevo project funded by the United States government, land release activities have now concluded in the nearby Municipality of East Stari Grad. One of its most famous parts is Mount Trebević, a symbol of Sarajevo, famous as one of the venues of the 1984 Sarajevo Winter Olympic Games.

Trebević, which is only about 15 minutes away from the Sarajevo city center, is often called “the lungs of Sarajevo” and continues to hold a special part in the hearts of locals. During the entire year, but especially in wintertime, citizens hurriedly leave the city and rush towards it to enjoy the beautiful nature, clean air and one of the greatest views of Bosnia and Herzegovina’s capital.

One of the most important tourist and recreational resorts in the country used to be located on Trebević but it was completely destroyed during the war. In the past 25 years, it has gradually regained its splendor, yet many of the pleasures it provided were still spoiled due to landmine contamination that remained scattered throughout various locations around the mountain. 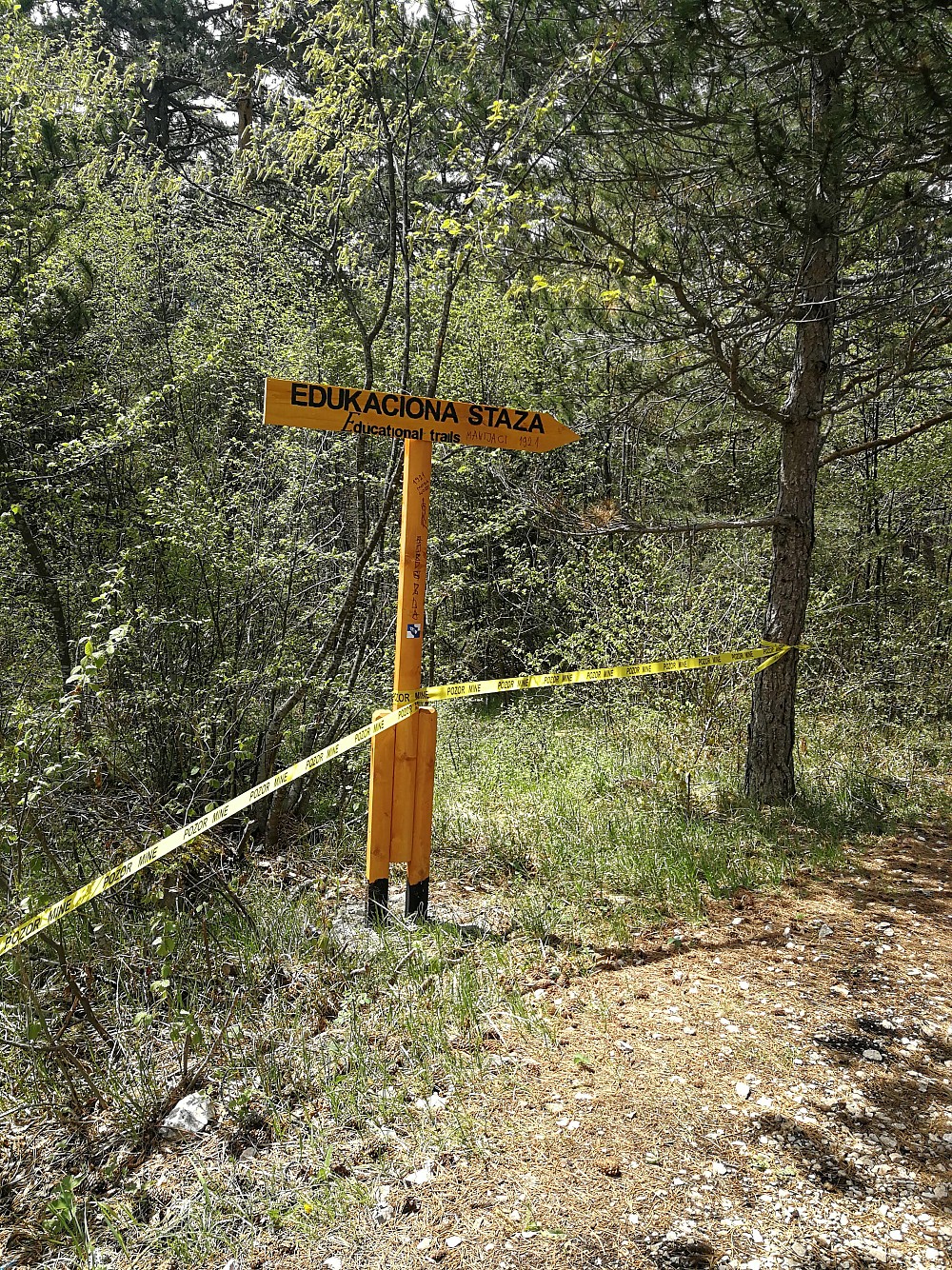 Now, mine clearance activities that are part of the Mine Free Sarajevo project, fully funded by the United States government, have resulted in the successful elimination of the impact of mines on Mount Trebević. A large number of mines and unexploded ordnance have been removed from this beautiful resort and it has been returned to the local population for their safe use.

Mine clearance activities within Mine Free Sarajevo projects will continue in the Municpality of Vogošća, a part of the greater Sarajevo Metropolitan area. Thus, the capital of Bosnia and Herzegovina and its surrounding municipalities will soon be clear of the danger posed by explosive remnants of war. These activities would not be possible without the funding and support of the United States government and the United States Embassy to Bosnia and Herzegovina as well as the assistance and support of local authorities, especially BHMAC, the mayors of individual municipalities, and the mayor of the City of Sarajevo. The Armed Forces of Bosnia and Herzegovina and FBiH Civil Protection Agency are also actively supporting the completion of the project.

The Mine Free Sarajevo project is implemented in cooperation with the Mine Detection Dog Center in BiH and the Marshall Legacy Institute. 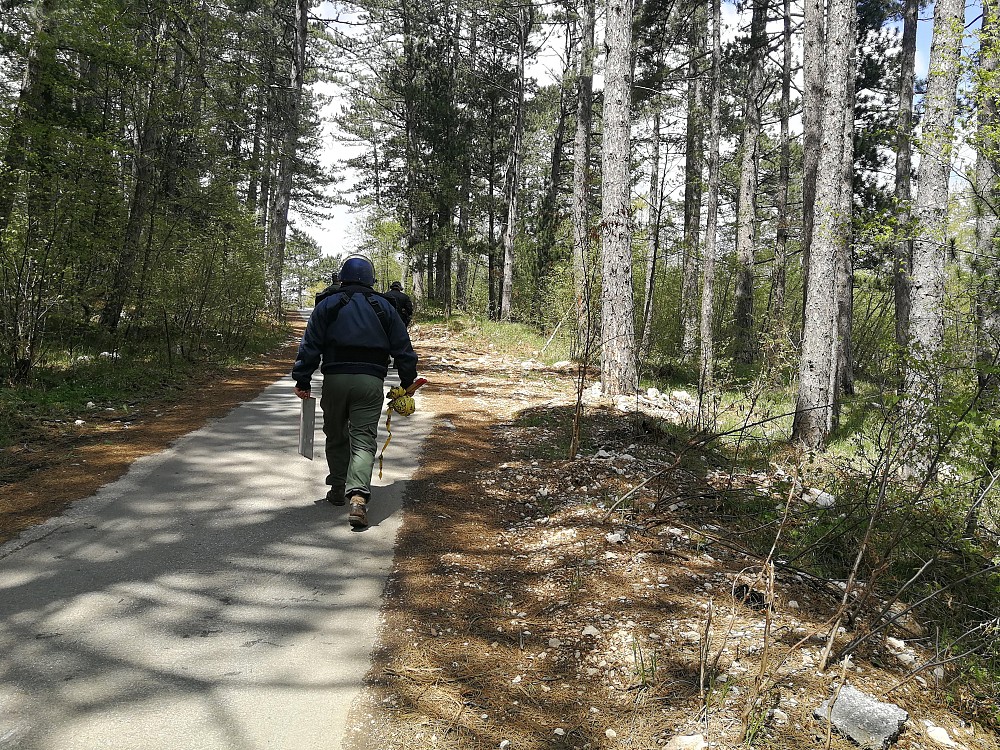 Deminers leaving the site after successful completion of activities, with the removed mine sign.