Between 07 and 09 June 2019, the XVIII Sitting Volleyball Tournament – Sarajevo Open 2019, has taken place in Sarajevo, Bosnia and Herzegovina, organized by Sitting Volleyball Club Fantomi from Sarajevo (OKI Fantomi). The aim of the tournament is to raise the level of quality and popularization of sitting volleyball both in Bosnia and Herzegovina and abroad, and to raise awareness on the threats of mines and other explosive remnants of war and the importance of mine action projects. In addition, the tournament is a great opportunity to exchange knowledge and experience between the sitting volleyball teams across Europe and beyond. It is a great example of the importance and need for disabled persons collectives. 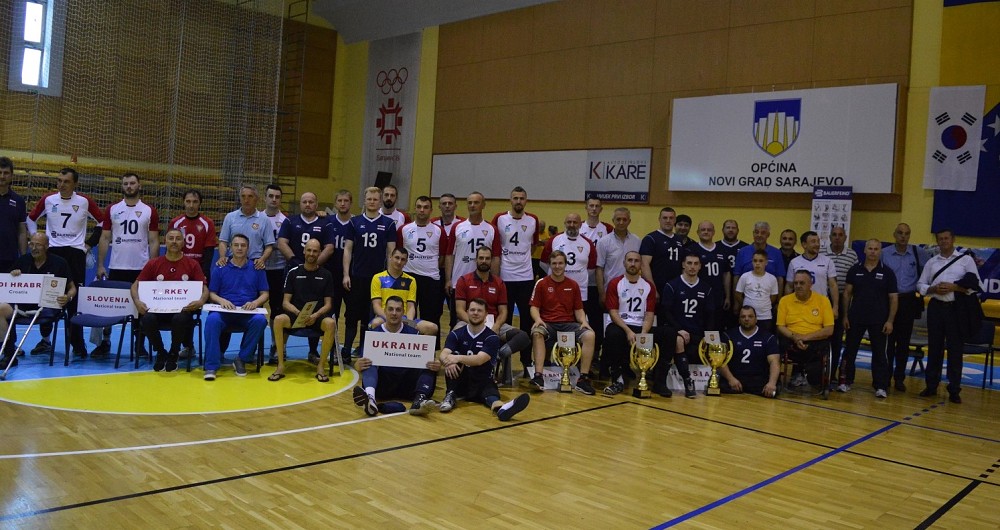 The tournament was organized in two groups; the first two teams of each group made it to the semifinals and played each other on Saturday. The winners of each semifinal match reached the final match on Sunday. 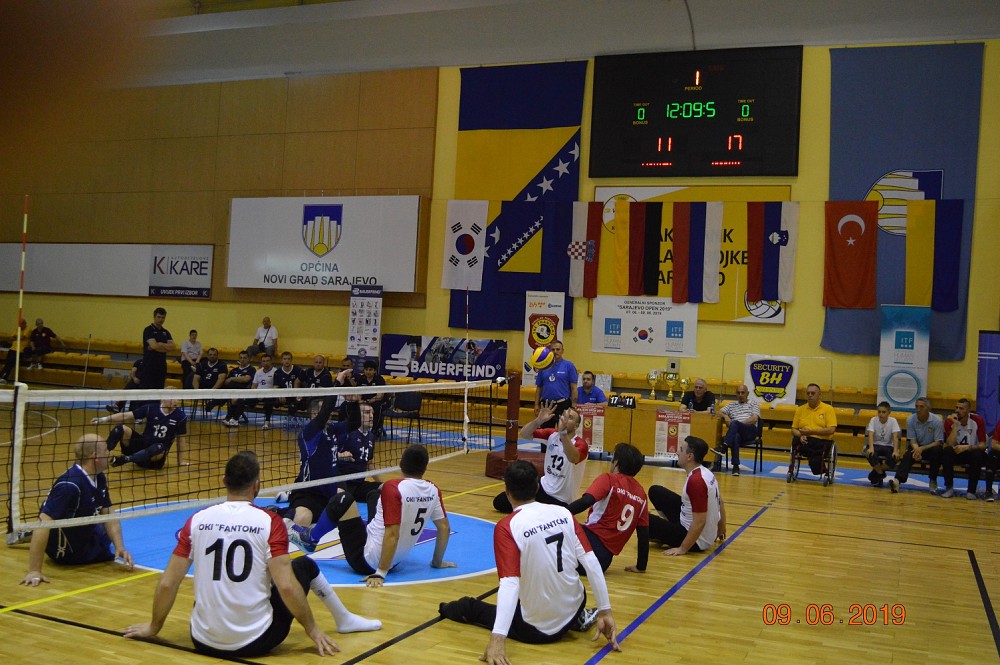 The final standing of the tournament is:

Congratulations to the Russian National Team for the win and thank you to Republic of Korea for financially enabling this project through ITF! 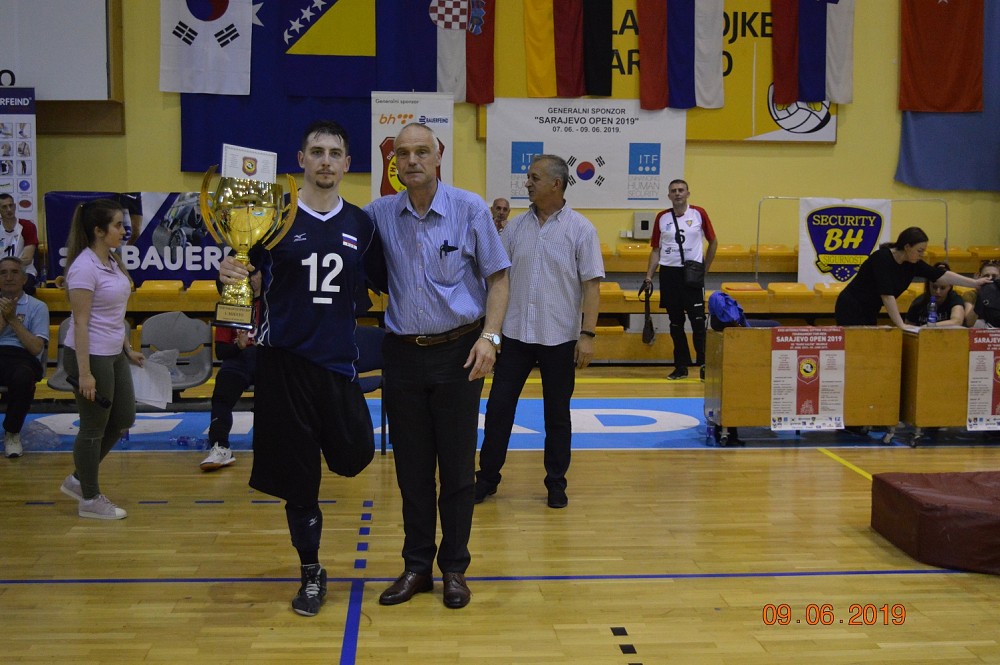