Psychosocial Rehabilitation at Debeli rtič for Refugees from Ukraine

03/12/2022
Last week, we visited 58 Ukrainian refugees, children and their parents, at Debeli rtič Health Resort who had been receiving psychosocial rehabilitation as part of our project. 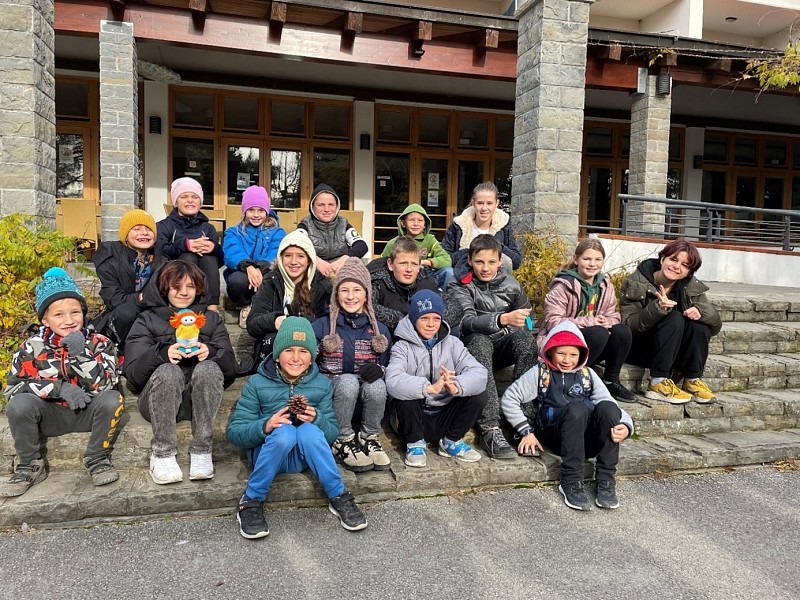 On Wednesday, 28 November 2022, ITF team visited Ukrainian refugees in Slovenia who had been sent to Debeli rtič Health Resort within our project “Psychosocial Rehabilitation of Refugees from Ukraine”. For this program, ITF partnered with the Slovenian Red Cross Health Resort Debeli rtič with the financial support of Slovenian Aid, a program by the Slovenian Ministry of Foreign Affairs. Our team attended an entertainment performance workshop for children and a psychosocial workshop for their parents.

The project addresses Ukrainian refugees (children and their parents), who were affected by the armed conflict in Ukraine that started in February 2022 and forced them to flee the country. Refugee children and their parents often suffer from mental health issues and trauma due to their exposure to war. Children who have experienced bombings are timid, some lost their family members, and others were internally displaced and found themselves in a completely new environment or have been pushed to the margins of society due to loss of income.

The aim of this project is to improve the psychosocial well-being of Ukrainian refugees in Slovenia, children, and parents who have suffered traumatic experiences of armed conflict in their country. The rehabilitation program was attended by fifty-eight people, thirty-three children, and twenty-five parents.

The psychosocial support program included group and individual therapy, entertainment performance activities, leisure activities such as kayaking, a trip to Koper, afternoon activities, swimming lessons, creative workshops, etc. Through this approach, which we know from experience to be successful, children and adolescents' mental health and psychosocial well-being will improve. This in turn determines their overall well-being later in life. Since the participants have experienced the hardships of conflict and deprivation, therapy often gives them hope and a tangible alternative for what they can achieve in the future. 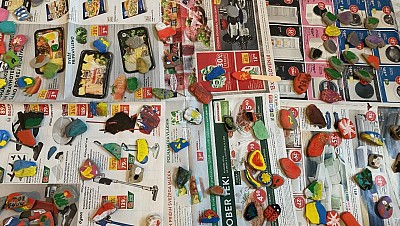 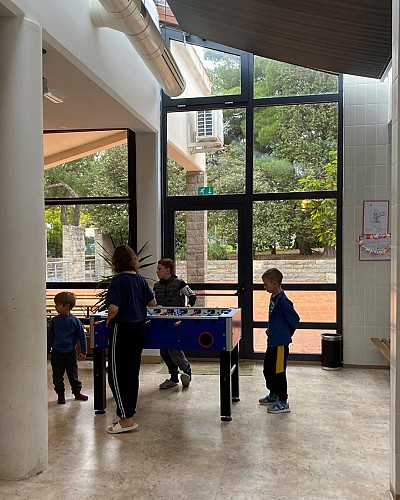 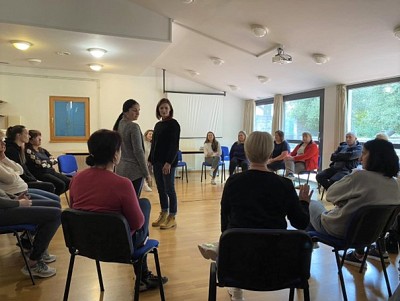