18/05/2020
Japan, United States of America, Mine Action Centre of Serbia and ITF Enhancing Human Security contributed to the safety of residents in the Municipality of Bujanovac, Serbia.

International cooperation in humanitarian action is more important than ever. The project Turijska Brda in the Municipality of Bujanovac, Serbia, is a great example of the success that can be achieved when people, organisations and institutions from across the globe come together with the same goal.

Inside the project area, shelters and trenches were found, remaining from the armed conflict, which lasted from 2000 to 2002. Various antipersonnel and antitank mines of unknown origin and type as well as other improvised explosive ordnance and weapons’ shells were expected to have been placed or left in this wider area. However, no mine records or maps were available and these assumptions were based on the data collected by the Mine Action Centre of Serbia during their field surveys. 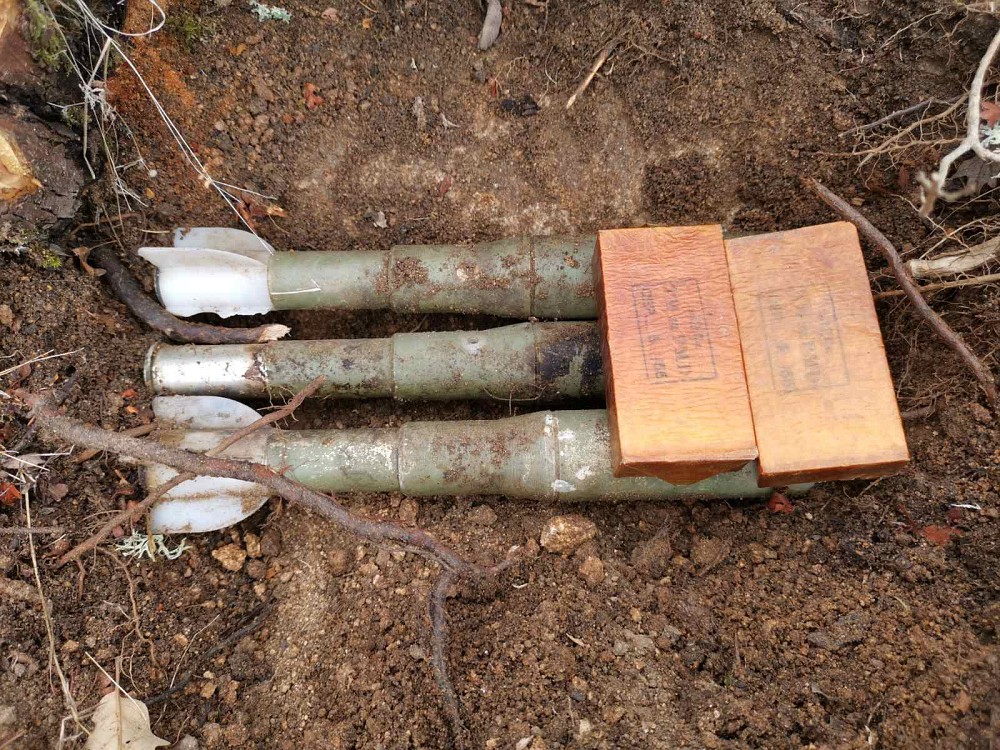 The grim expectations were unfortunately confirmed in October 2001. While pulling out cut-down trees from this area, two local residents activated a mine, resulting in the death of one person, while the other lost both legs. In April 2009, a lumberjack once again found an antipersonnel tripwire mine, which was subsequently safely disposed. Such unfortunate occasions are the ultimate evidence of the existing mine and unexploded ordnance threat for the local population.

To support the demining and land release process, ITF Enhancing Human Security joined forces with the Ministry of Foreign Affairs of Japan, the Embassy of Japan in Serbia, the United States Department of State and the United States Embassy in Serbia that provided the financial support, as well as the responsible national authority, the Mine Action Centre of Serbia, which provided their expertise. The project resulted in the successful clearance of 389,200 square meters of land and the removal of 15 dangerous unexploded ordnance (UXO) by the end of 2019, thus preventing further accidents and injuries in this area. 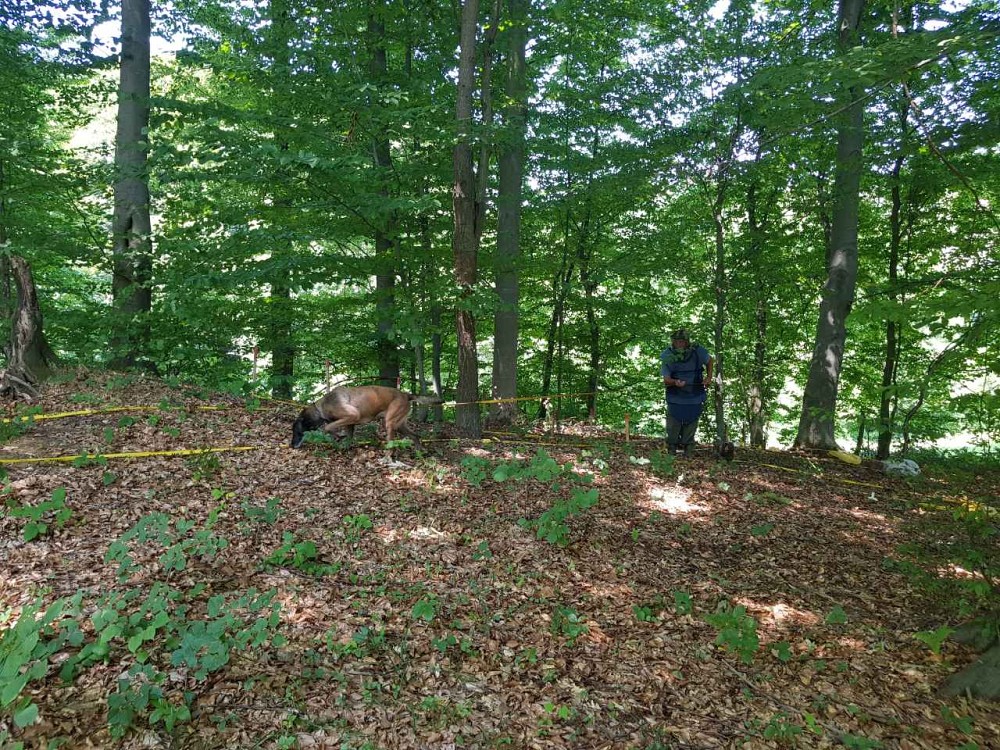 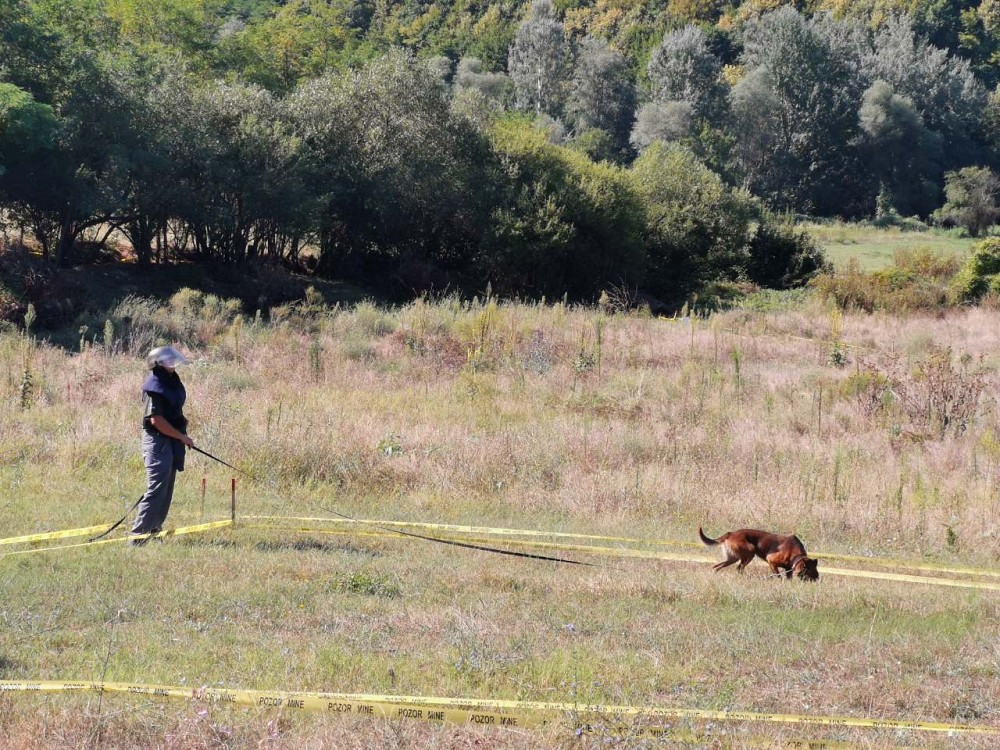 The cleared area is located right between the villages of Turija, Lučane and Končulj as well as the nearby town of Bujanovac and is at the same time positioned next to the main local road connecting these villages with the local administrative and economic centre Bujanovac. As such, it is very important to the local population for land and forest exploitation and represents great development potential.

ITF would like to sincerely thank everyone involved in the implementation of the project for their interest, understanding, financial contribution and assistance provided to the local population, who can now safely live and use the land without jeopardizing their lives.