04/10/2018
H.E. Borut Pahor, President of the Republic of Slovenia marked 20 years of ITF and partnership between Slovenia and United States of America.

ITF had the honor of marking 20 years of its existence and partnership between Slovenia and United States of America at the U.S. Diplomacy Center in the company of H.E. Borut Pahor, President of the Republic of Slovenia. 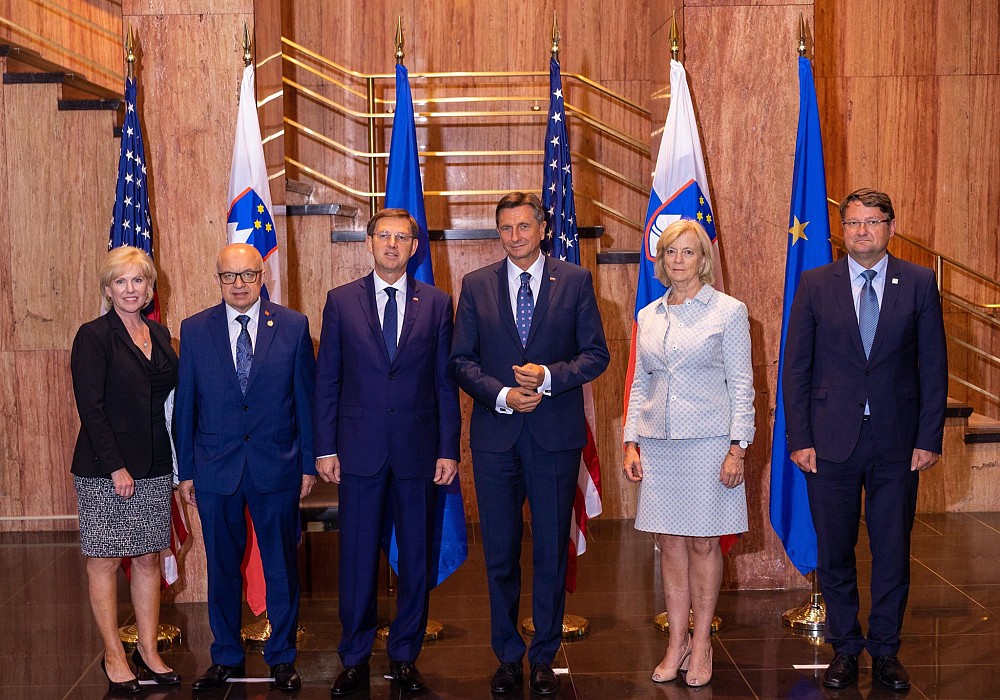 President Borut Pahor: "Thank you to all the donors who have supported ITF in the past and to all who will do so in the future. Due to their support ITF has become a leader in enhancing human security." 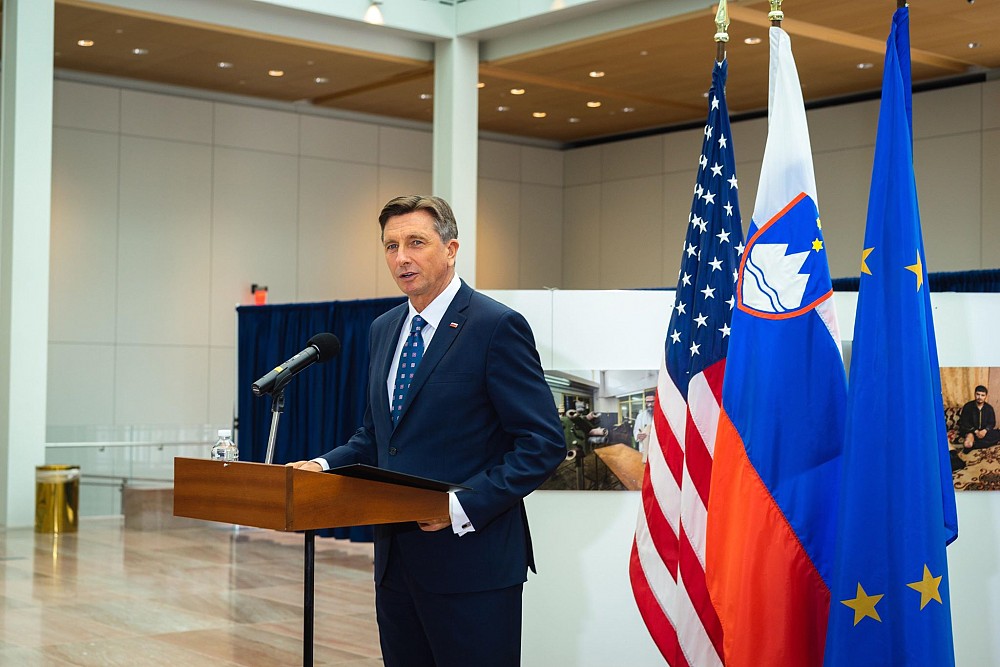 Ms Elizabeth Millard, U.S. Department of State: "U.S. is proud to have stood by Slovenia and ITF from its beginnings, contributing $220 million to ITF. Thanks to ITF programs, the world is a safer place." 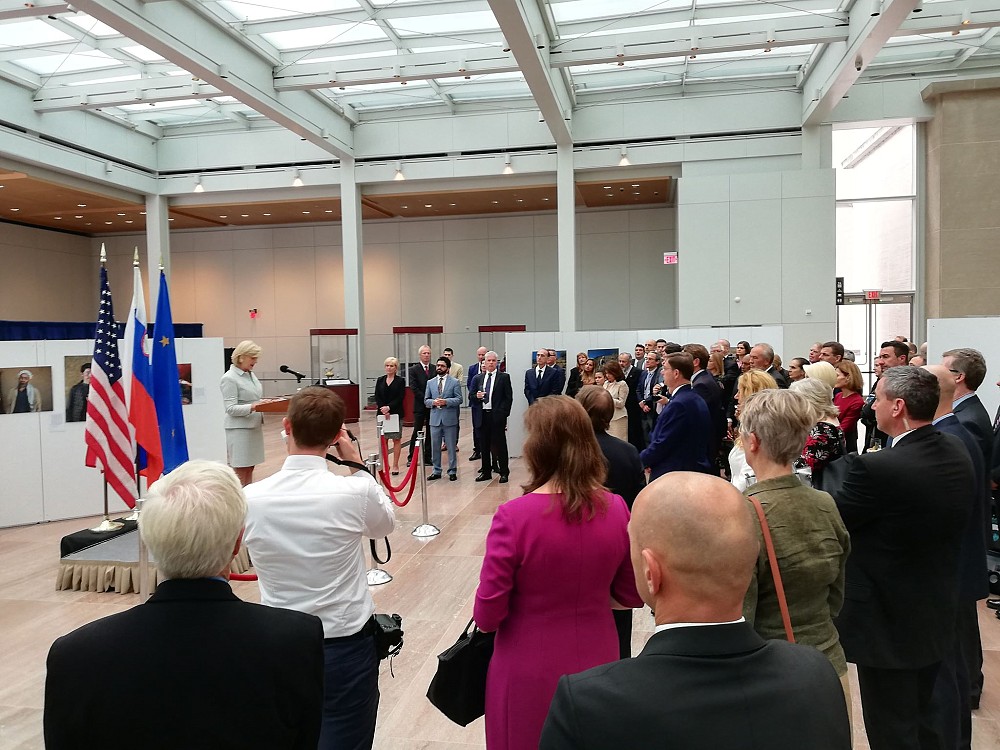 Amb Tomaz Lovrencic: "It is a tremendous honor to be able to celebrate 20 years of ITF at U.S. Diplomacy Center and to thank USA for all their invaluable support and contributions." 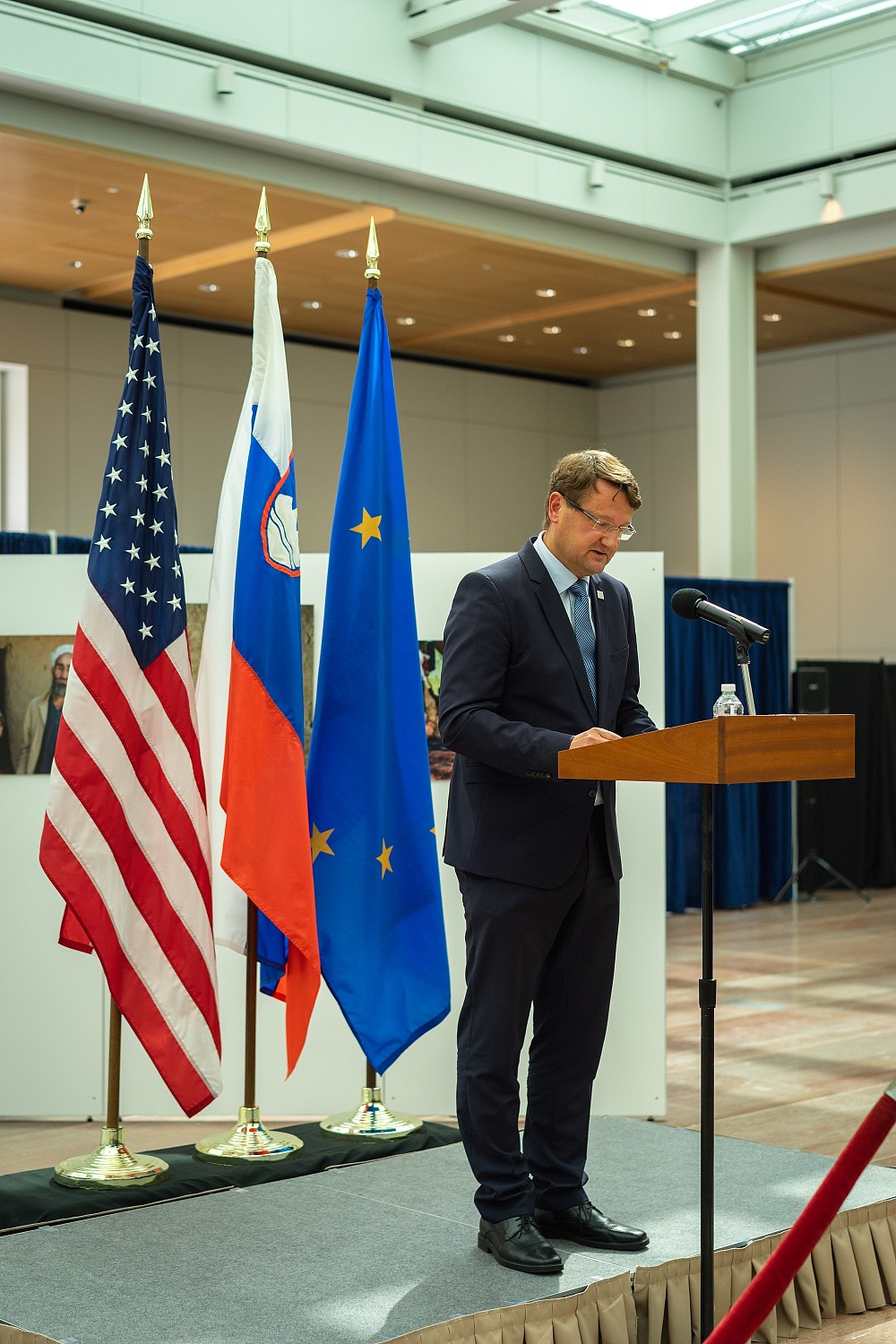 United States of America has been an invaluable supporter and constructive partner throughout two decades of our existence and we are looking forward to continue the successful cooperation in the future! 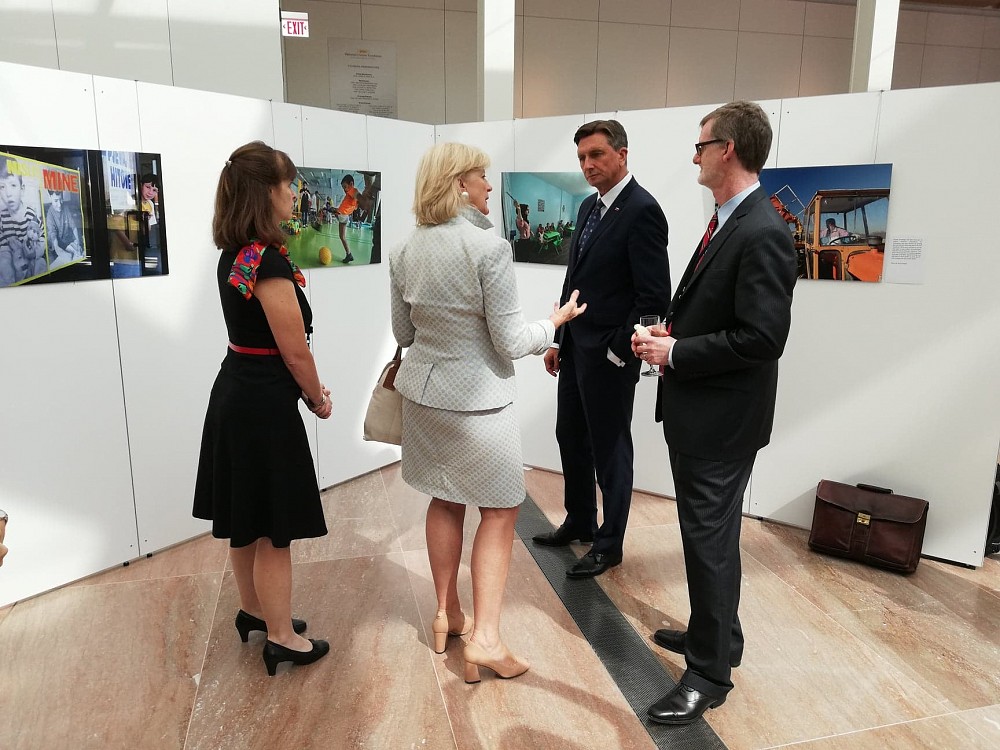