27/04/2020
In the beginning of April 2020, ITF and its partners successfully concluded a large-scale hotspots clearance project in Albania, enhancing the safety and security of residents all over the country.

Dozens of military storages containing thousands of tons of ammunition were destroyed in unplanned explosions in Albania between 1997 and 2008. Many civilians were injured or killed and unexploded munition contaminated large areas around the storages. This created the so-called “hotspots”, zones similar to minefields, all over the country. Many were in close vicinity of residential areas, endangering the lives of the local population and causing structural damage. 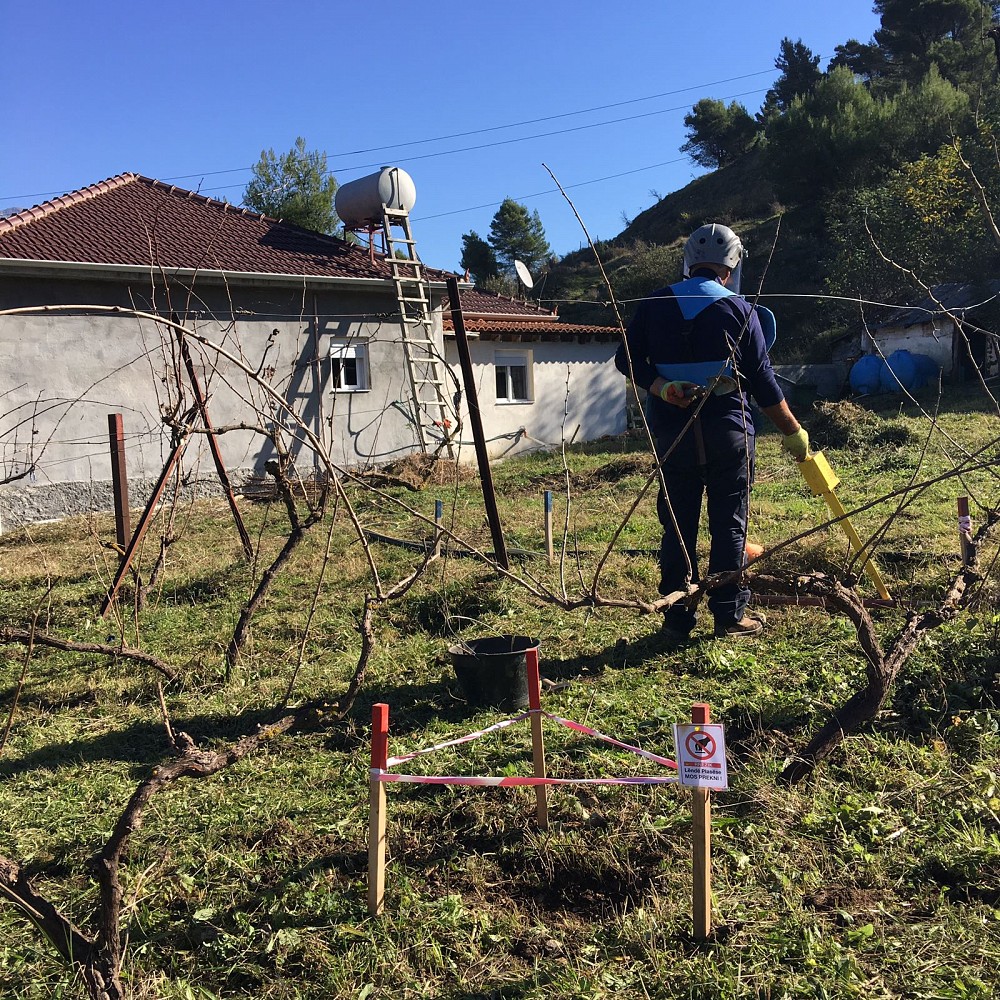 Many dangerous items were found in close vicinity of residential areas

The Government of Albania and the Ministry of Defence outlined an extensive Plan of Action to clear these dangerous sites. The Albanian Armed Forces (AAF) started emergency clearance activities, however due to the scale of the issue additional support was required. The project was expanded in 2014 with the inclusion of international organizations. ITF started managing the project with the financial support of the U.S. government, while the NGO Norwegian People’s Aid (NPA) implemented clearance activities. 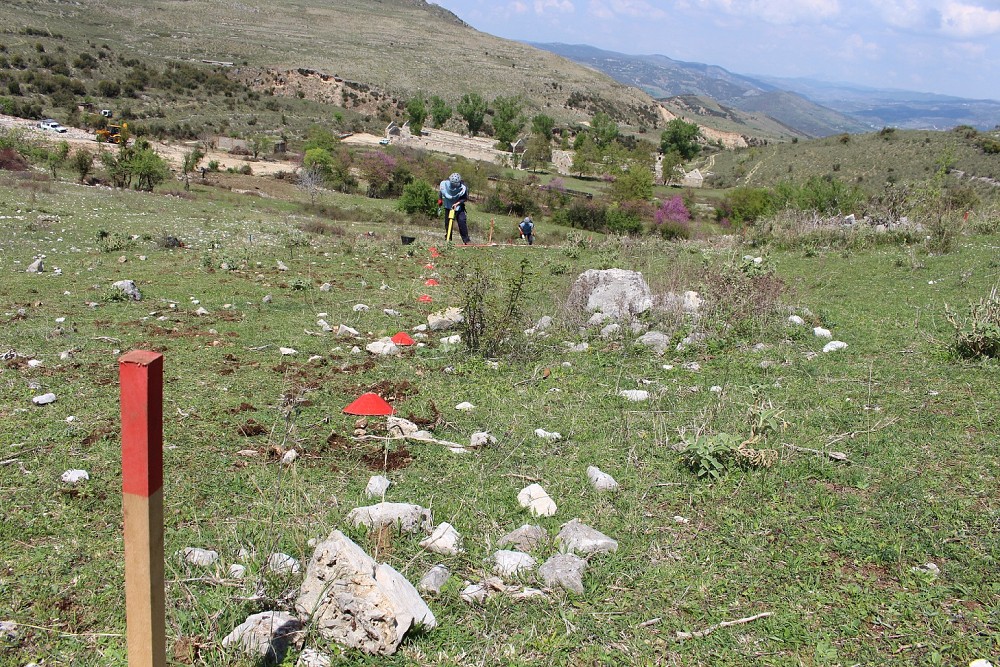 The project resulted in the removal of thousands of unexploded ordnances

Together with the Albanian Mines and Munitions Coordination Office (AMMCO), ITF, NPA and AAF started conducting systematic clearance, making sure the land was safe for the local population. The work, enabled by the funding of the U.S. government, led to the successful removal and destruction of almost 175,000 dangerous unexploded ordnance items in the period between 2014 and the end of 2019, releasing over 1,500,000 square meters of land. By doing so, the organisations allowed residents to travel inaccessible areas or use them for farming and other activities. The project directly contributed to the safety of almost 3,000 people and indirectly benefited thousands more. 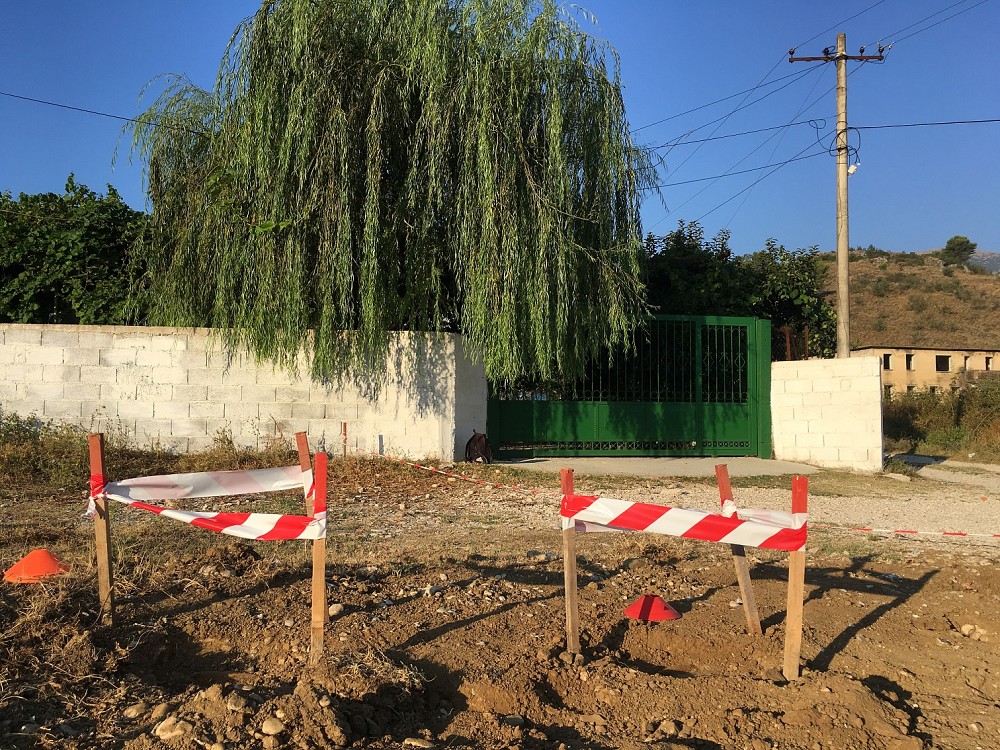 During the course of the project, 50 AAF soldiers were given training in systematic clearance activities. This newfound knowledge will allow them to independently deal with any remaining and residual threats in Albania.

The project, which concluded in the beginning of April 2020 and was marked by a handover of equipment and tools to the AAF, was conducted without a single accident, showing the high standards and professionalism of those involved as well as the importance of partnerships and international cooperation. 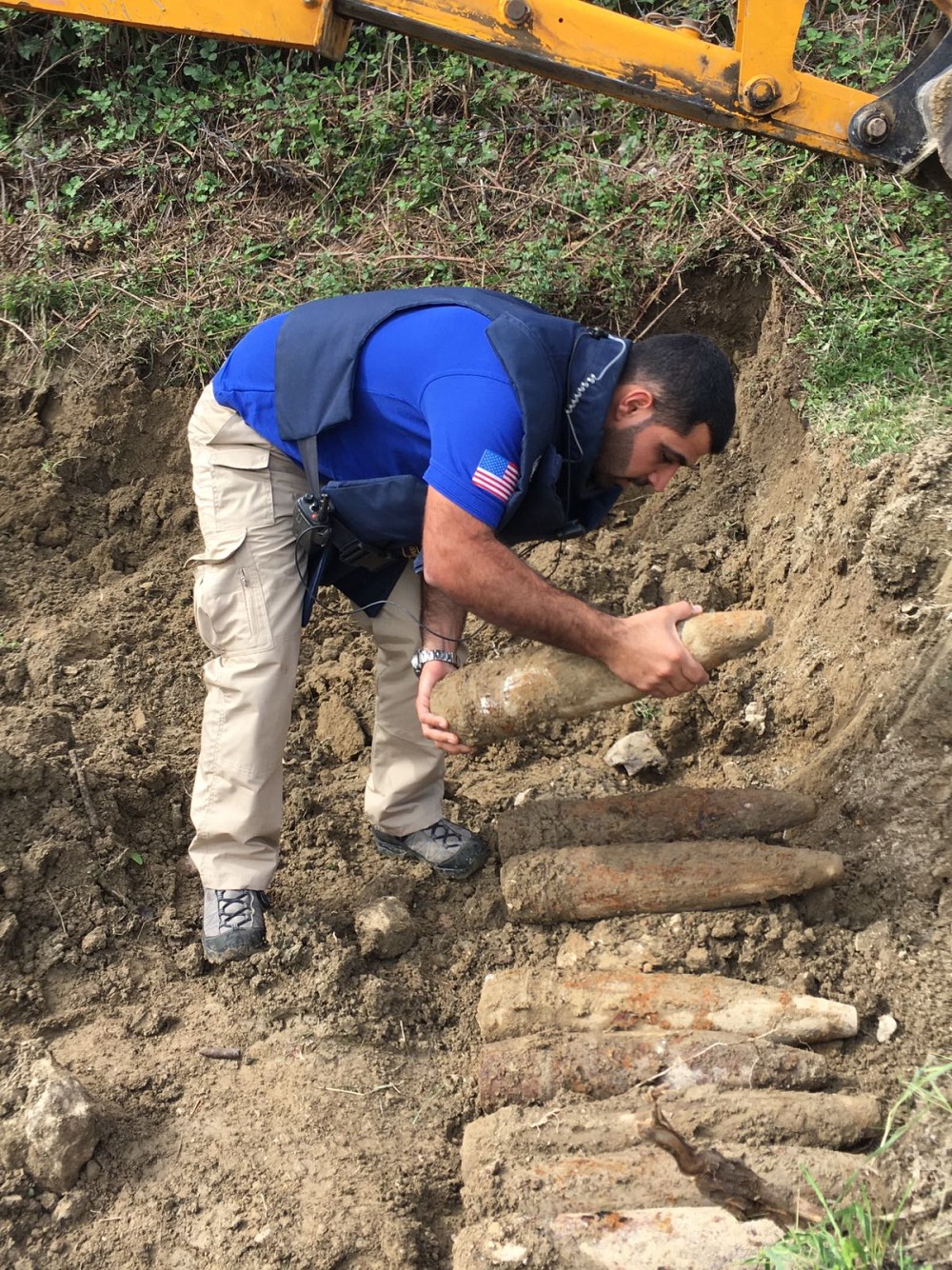 A large-scale hotspots clearance project was successfully concluded in Albania

DONATE
@ITFsi: [STORIES FROM BUSOVAČA] Nevenka Gavranović is the head of Civil Protection Services in Busovača, BiH🇧🇦 – a municipa… https://t.co/9ka41QdAkC
@ITFsi: Donor appreciation and recognition, national ownership of #MineAction and transparency in implementation - ITF is g… https://t.co/SDL70ER762
*The designation Kosovo is without prejudice to positions on status, and is in line with UNSC 1244 and the ICJ Opinion on the Kosovo declaration of independence.