29/03/2019
ITF’s exhibition at the United Nations headquarters in New York, marking more than two decades of its activities around the world.

ITF and Permanent Mission of the Republic of Slovenia to the United Nations are organizing a photographic exhibition “20 Years of Slovenian Commitment to Humanitarian Mine Action” at the United Nations (UN) premises in New York. The exhibition marks more than two decades of ITF activities around the world, where immediate and long-term impact of mines and other explosive hazard is shown through the photos of Slovenian most renowned photographers. 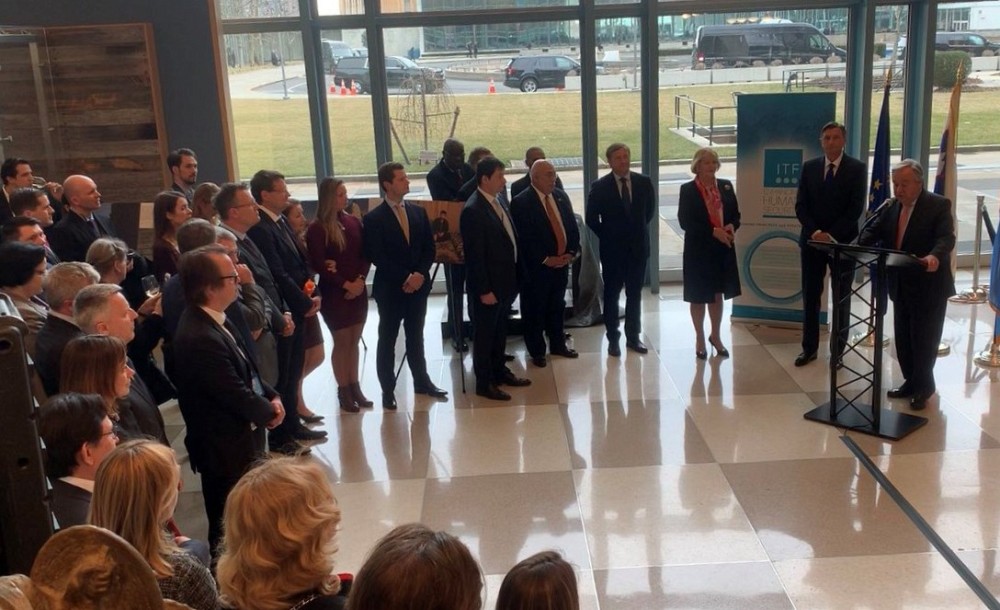 UN Secretary General Antonio Guterres stressed out the importance of mine action in correlation to the Sustainable Development Goals.

The exhibition was opened on 28 March 2019 by the President of the Republic of Slovenia Mr Borut Pahor and UN Secretary General Mr Antonio Guterres. They were joined by the UN General Assembly President Ms María Fernanda Espinosa Garcés, who emphasized the important work and achievements ITF has reached in more than 20 years of its work.

At the opening, President Borut Pahor stressed the important commitment Slovenia made to mine action more than 20 years ago, and emphasized the leading role of ITF in this regard. UN Secretary General Antonio Guterres added that mine action is the essential foundation of the UN Agenda 2030. In his remarks, he praised the vision and bravery of ITF in clearing minefields, and assisting those who had been harmed due to landmines, improvised explosive devices and other ERW. 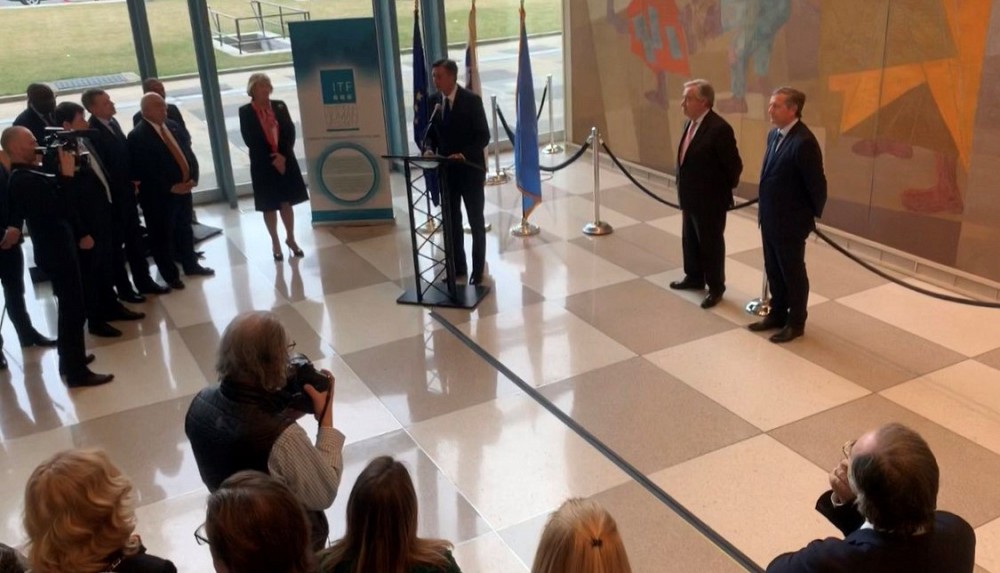 H.E. Mr Borut Pahor, President of the Republic of Slovenia, opening address at the ITF exhibition in UN headquarters in New York.

The UN has supported the work of ITF since its beginnings, so far contributing over 6.3 million USD to its projects and programs. In addition, 31 UN Member States donated funds through ITF, which is currently present in 18 countries and regions around the world. 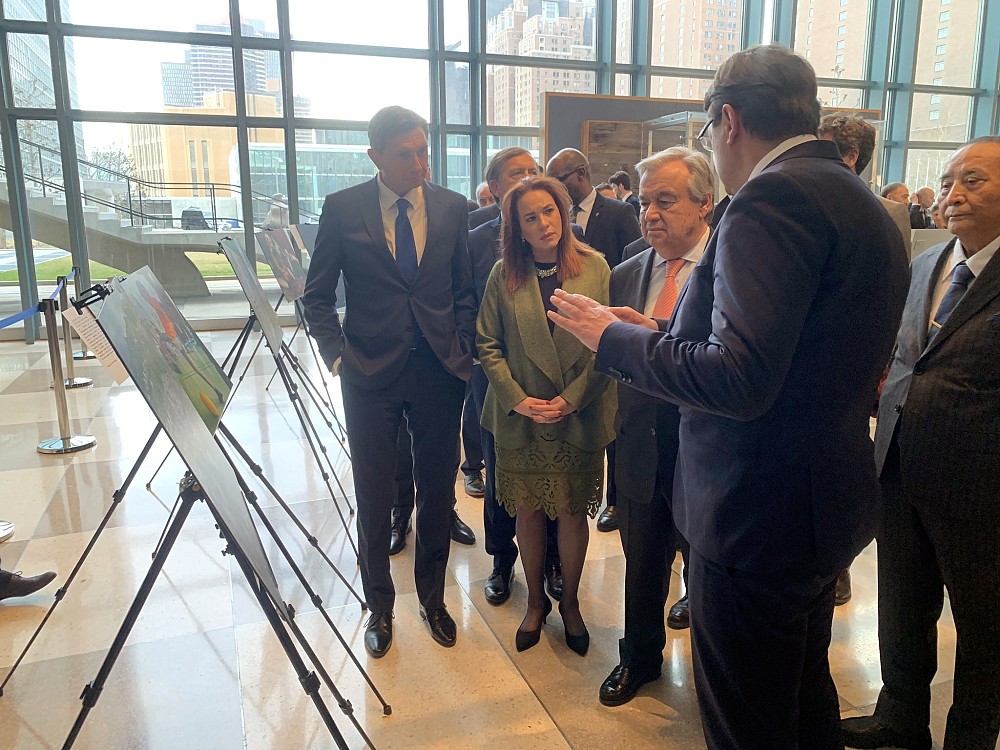 DONATE
@ITFsi: Our #MinnieReports represents a successful story of a young👩mine victim, which has grown into an active 🏃‍♀️member… https://t.co/hZPeA0mkzo
@ITFsi: "South Eastern Europe Mine Action Coordination Council #SEEMACC is an important confidence building body, crucial f… https://t.co/WvuY4dJe8O
@ITFsi: Woman that use the environment in which they live in are the best sources of information regarding contamination. T… https://t.co/yPQMCzKx44
@ITFsi: Failure of modern weapons is around 3-5 %. Would you dare to go plow a field that was bombed the previous year? N… https://t.co/SVq7pRLS66
*The designation Kosovo is without prejudice to positions on status, and is in line with UNSC 1244 and the ICJ Opinion on the Kosovo declaration of independence.