25/11/2020
As the Second Review Conference of the Convention on Cluster Munitions kicks off on November 25, 2020, ITF looks at the dangers of these deadly weapons and the achievements of the past 17 years of its cluster munitions clearance efforts.

Cluster munitions or cluster bombs are a form of airdropped or ground-launched explosive weapons that release or eject smaller submunitions or explosive bomblets. They spread over a larger area and are aimed at destroying various items, military means and devices or infrastructure. Because these submunitions often fail to explode or miss their target, they remain hidden for years, becoming similar or sometimes even more dangerous than landmines – posing a threat to civilians long after conflicts are finished and leaving large areas of land unsafe for use. 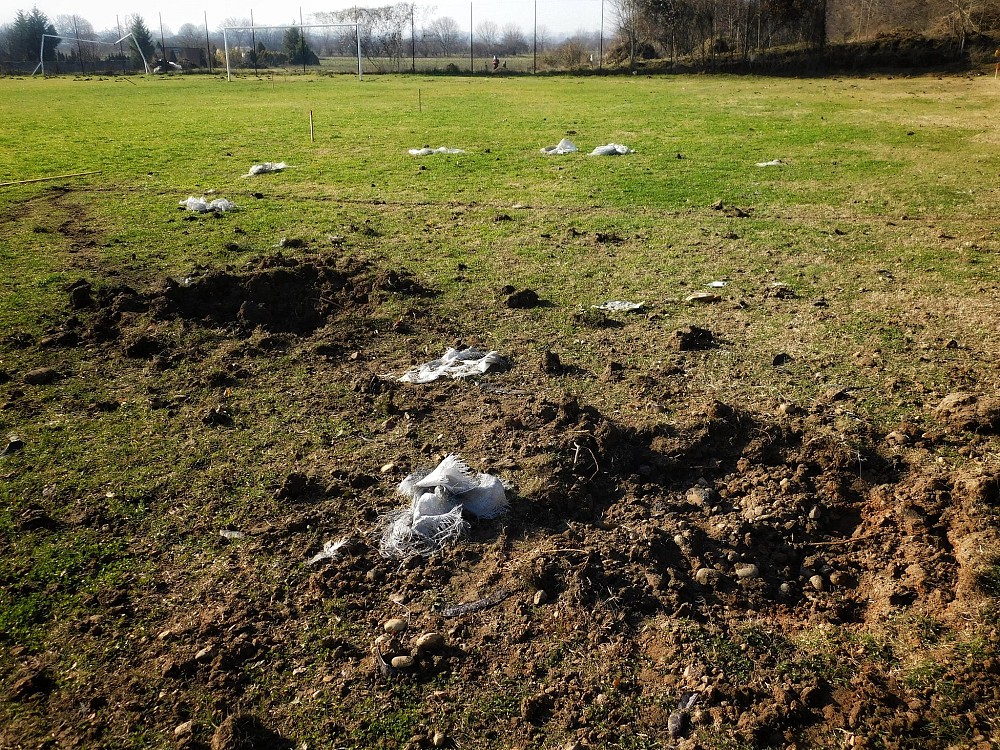 Because of the human suffering caused by these weapons, the Convention on Cluster Munitions was adopted by 108 countries. It came into force on 1 August 2010 as it was deposited at the UN Secretary-General. In 2020, the Convention celebrated its 10th anniversary and a decade of activities yielded substantial results. Approximately 1.5 million pieces of such weapons were destroyed and many previously contaminated areas were cleared and returned for safe use. 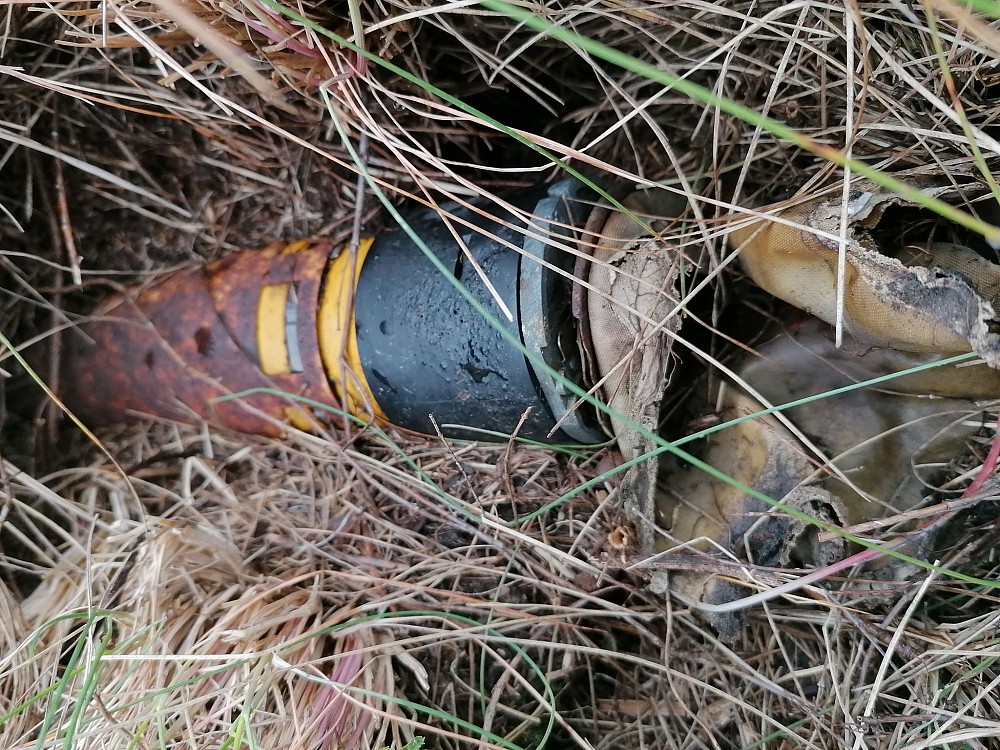 However, many challenges still remain. The 2019 Cluster Munition Monitor reported that civilians continued to be casualties of cluster munitions in countries such as Syria, Yemen and Libya, while casualties from cluster munitions remnants were found in Afghanistan, Iraq, Lebanon, Laos, South Sudan, Ukraine and Nagorno Karabakh.

Serbia is also one of the countries that continues to face the dangers of cluster munitions. There, ITF has been implementing cluster munitions clearance activities since 2003, when the first project was carried out in the Municipality of Niš. Since then, more than 7.7 million square meters of land was inspected and released back to the local communities, and over 700 explosive items were removed as part of 44 different projects. Several of ITF’s projects in the country continue to be implemented, currently focusing on the Municipalities of Sjenica and Tutin.

None of these activities would be possible without the generous donor support of the United States of America, Ireland, Serbia, Germany, Republic of Korea and the Czech Republic, for which ITF is immensely thankful. With their cooperation and contributions the residents of municipalities, towns, villages and local communities in Sjenica, Niš, Raška, Gadžin Han, Preševo, Stara Pazova, Knić, Brus,  Kraljevo, Užice, Čačak, Vladimirci and Sopot can live a safer daily life and have better possibilities of development. 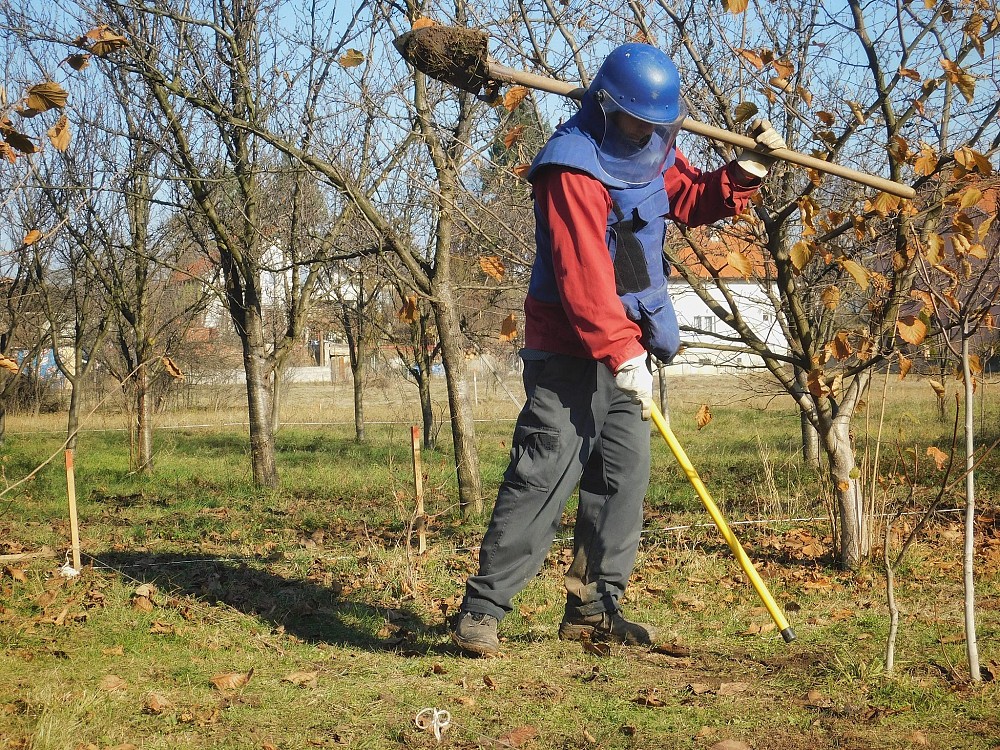 ITF remains dedicated to the cluster munitions removal efforts in Serbia and elsewhere and it is grateful for the important work done by other countries and organizations focusing on similar activities all around the world. 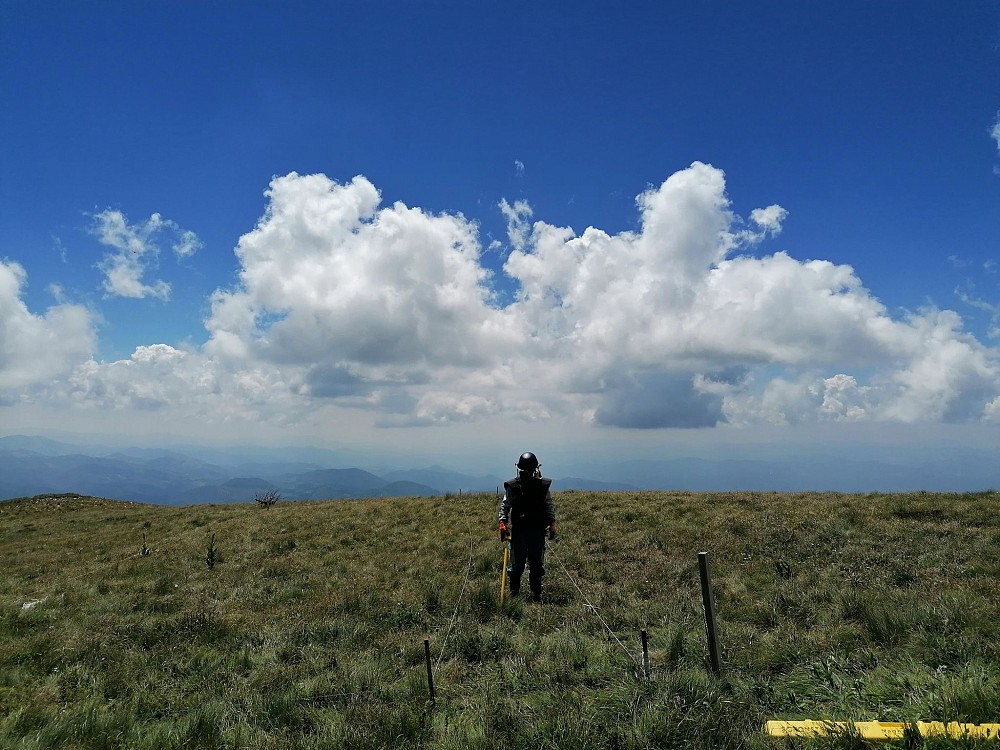 In order to review the progress achieved in the field of cluster munitions clearance in the past 5 years and set goals for the future, the Second Review Conference of the Convention on Cluster Munitions is being held on November 25-27, 2020, and February 4-5, 2021. There, signatories and international partners are looking at achievements, debating challenges and putting in place a plan to continue destroying cluster munitions, clearing contaminated areas and supporting cluster munitions survivors in the future.

ITF is proud to be a part of these efforts and will carry on implementing humanitarian activities aimed at removing the threat of cluster munitions.