30/12/2021
Thanks to the support of the Republic of Slovenia, we were able to start what is currently the only mine victim assistance project in Lebanon.

The Syrian crisis has increased Lebanon's population by 28% in less than five years, contributing to the already severe socio-economic situation and putting serious pressure on already overburdened public services and host communities, including health and education services, and access to employment. Lebanon currently hosts about 1.5 million refugees, mostly from neighbouring Syria. The situation was further exacerbated by last year’s explosion in the port of Beirut with devastating health, psychological and material consequences. 75% of Lebanese needed assistance, 33% lost their jobs and a million people lived below the poverty line even before the devastating event.

In addition, the recent economic crisis in Lebanon, together with extensive mine contamination, have had serious consequences for the health and well-being of both the Lebanese and refugee populations, including Syrian refugees. Victims of the conflict in Syria and Lebanon (including mine and UXO victims) urgently need long-term assistance and the needs are immense, but funding for medical, psychosocial and socio-economic rehabilitation is scarce. The health care system was on the verge of collapse even before the explosion, with the current COVID-19 pandemic heavily overloading the overstretched health services in the country. 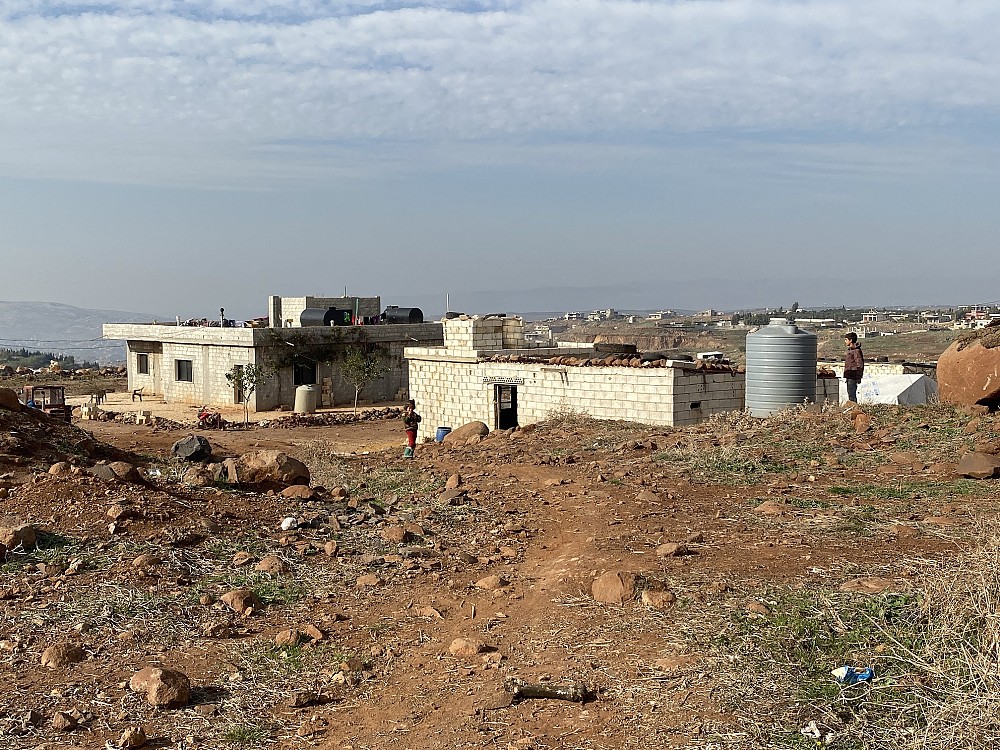 Despite the extreme needs in the field, in 2021 there was no funding for victim assistance in Lebanon. However, thanks to the generous donation of the Republic of Slovenia in 2021, we were able to start the only mine victim assistance project in the country that is currently being implemented. The project targets vulnerable individuals who are feeling the immediate physical, psychological, or economic consequences of conflicts and mine contamination, the Syrian crisis, or the explosion in the Port of Beirut. It will include 185 individuals, amongst them women, children, Syrian refugees, mine victims and conflict victims living in Lebanon, thus enabling a lasting positive impact on the lives of individuals and society through physical rehabilitation, psychosocial support, and income-generating workshops. 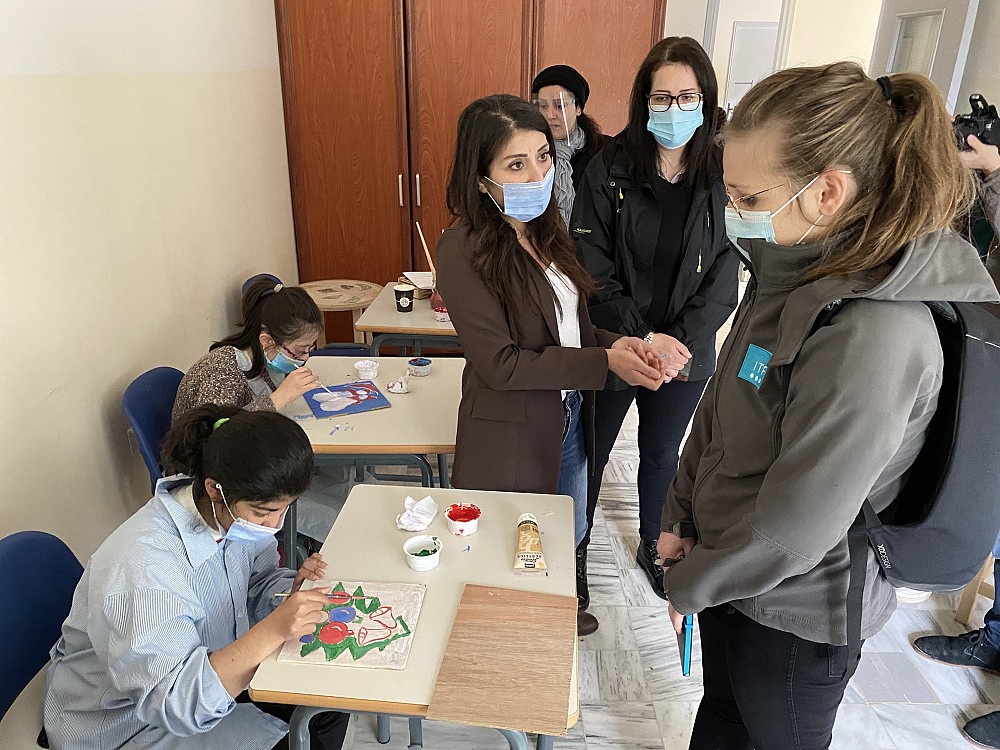 We are immensely grateful to the Ministry of Foreign Affairs of the Republic of Slovenia for the donation and to the Lebanese Mine Action Centre and University of Balamand for the great cooperation in the field, especially in an increasingly complex operating environment in Lebanon these days. We firmly believe that only through compassion and close partnerships we can tackle the enormous task of ridding the world of landmines and their consequences, as well as support those, who have had to suffer because of years of conflicts. 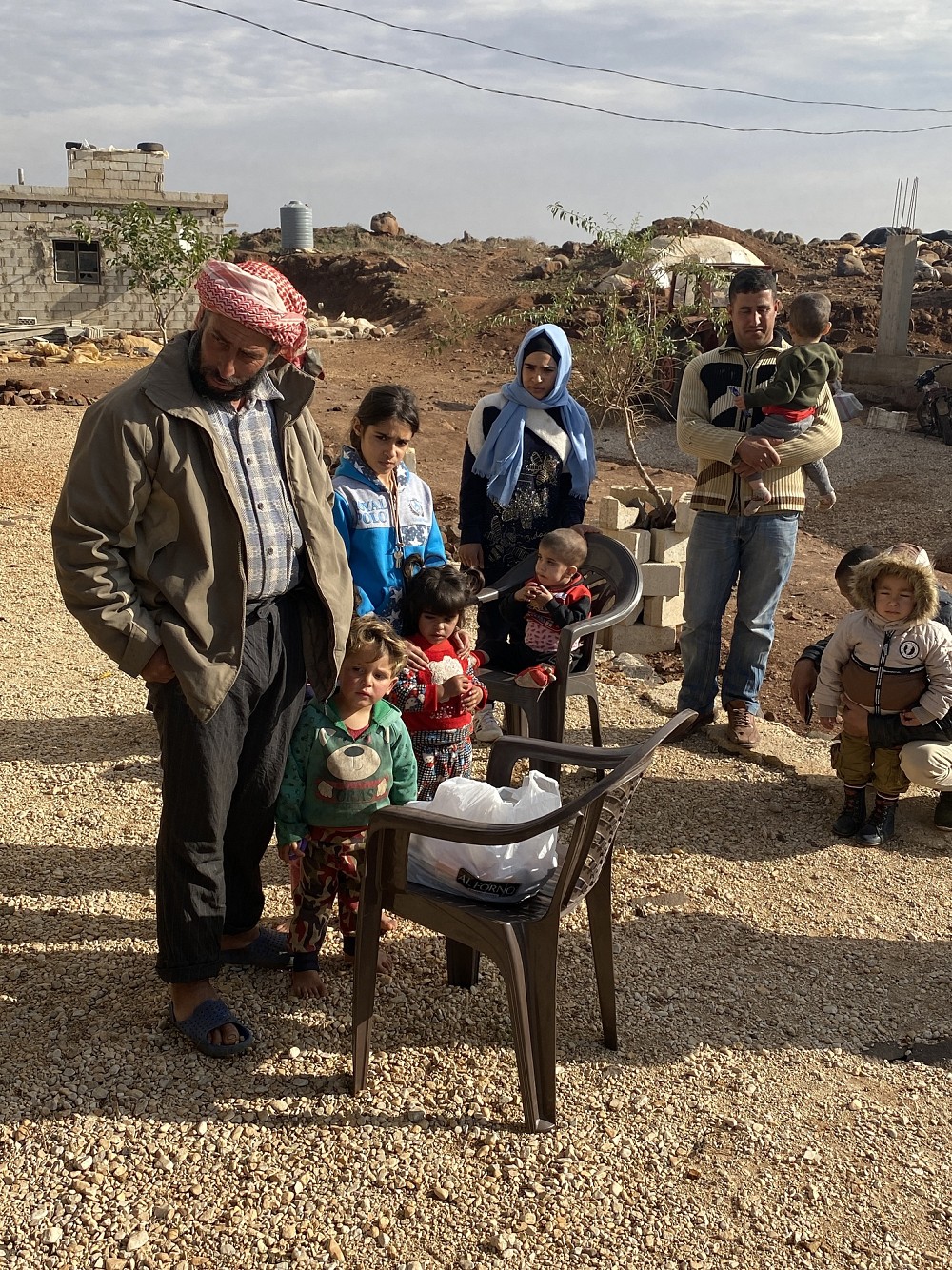