07/09/2021
We are pleased to announce that Germany continues to support the land release activities and rehabilitation program in BiH in 2021 with the goal of enhancing the quality of life and social status of mine victims and their family members.

Creating conditions for personal and communal safety and enabling those, who have been affected by explosive devices in Bosnia and Hercegovina has been one of our main goals for the last 23 years.  The country remains one of the most mine-contaminated in the world and plenty of work still needs to be done. Currently, the suspected mine risk area in BIH still spans across approximately 956 million square meters or 1.96% of the total area of ​the country. 845,163 people live in communities impacted by mines and explosive ordnance (UXO), while 132,803 inhabitants are directly endangered.

That is why we are delighted to announce that, enhancing our existing programming, activities within the Humanitarian Mine Action project 2021, generously supported by the German Federal Office Foreign Ministry and co-funded by the U.S. Department of State, recently began to unfold. 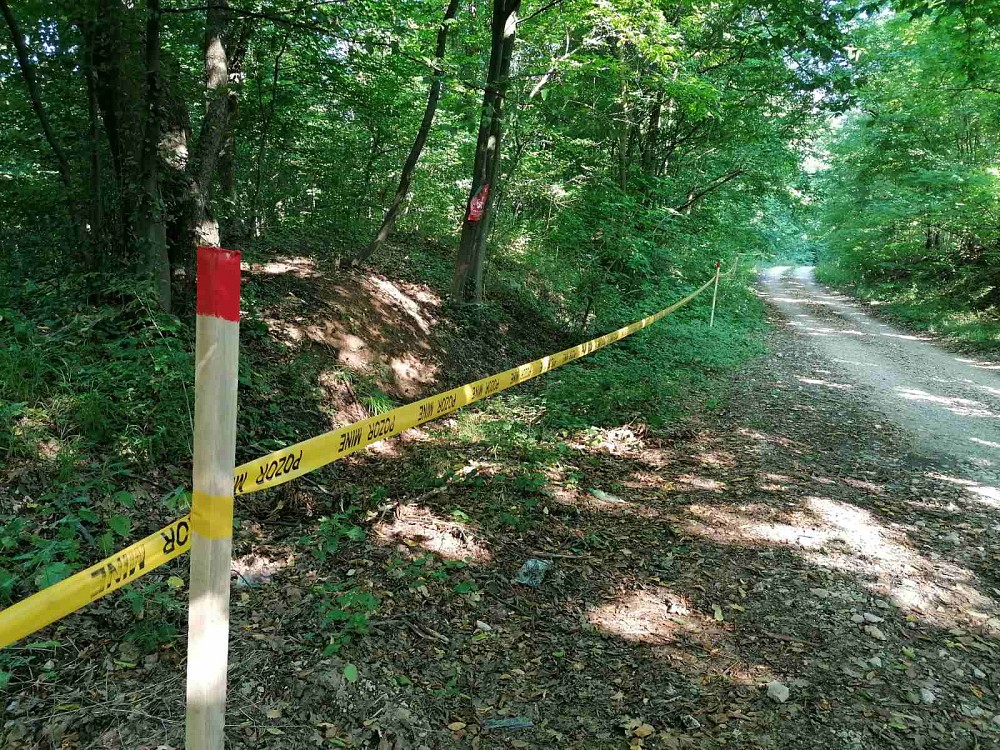 By the end of this year, approximately 5.3 million square meters of mine contaminated and mine suspected land in the municipalities of Sanski Most, Ključ, Gračanica and Hadžići is, together with our domestic partners, planned to be cleared and released to the local communities. The initiative will also establish the groundwork for the safe return of local population and allow them to rebuild their devastated homes, which will bring back a sense of normality and most importantly allow them to finally walk and use their land in safety. Furthermore, the project will improve the preconditions for future development and the ability to improve people's socioeconomic status. 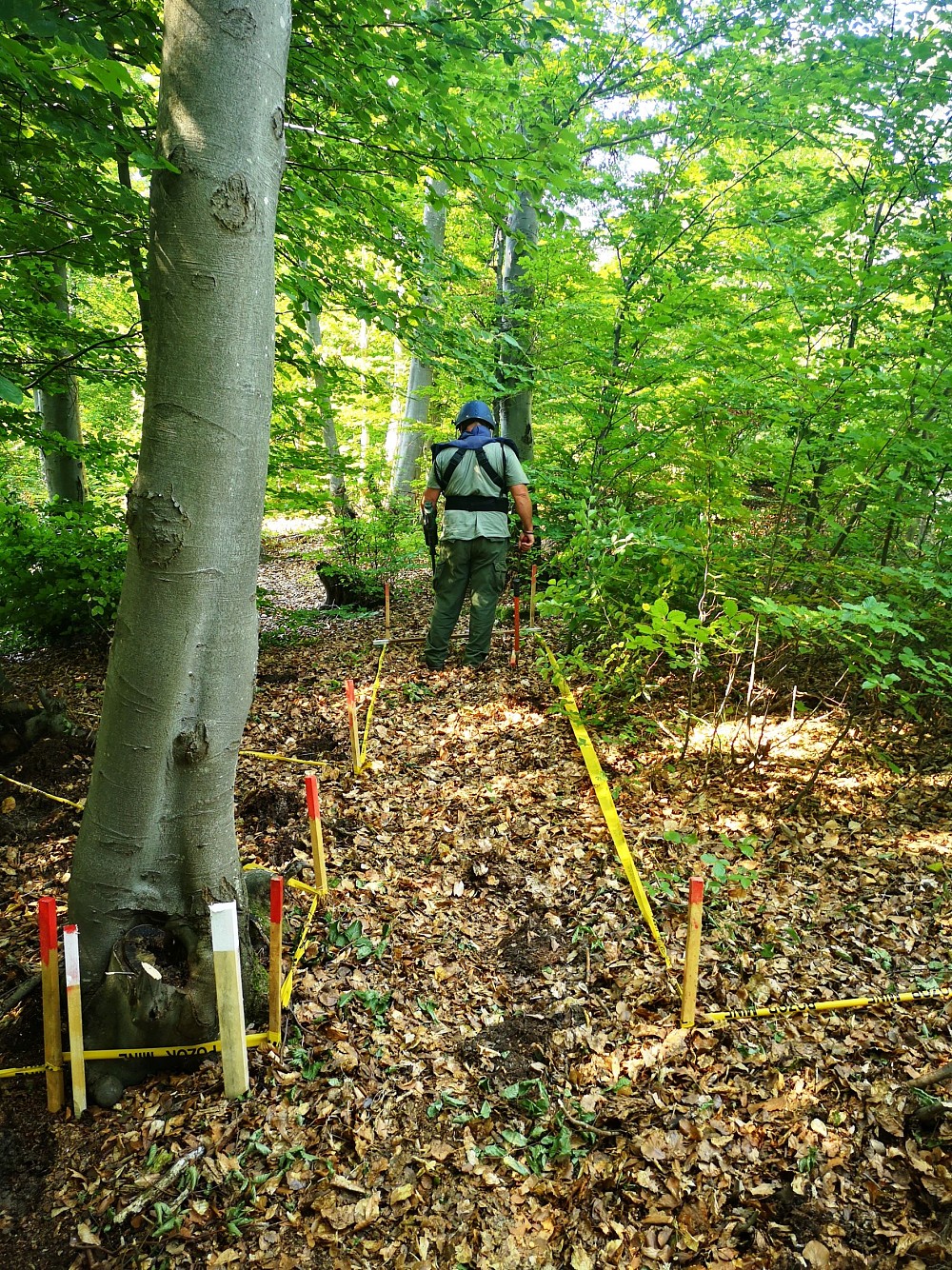 In addition to land release activities, also mine survivor’s rehabilitation program is being implemented. As a part of our victims’ assistance efforts and through local implementation partnerships, 20 prostheses were already manufactured and installed during the past two months, including prostheses for three members of Bosnia and Herzegovina's Paralympic Team in sitting volleyball, who compete in the Paralympic Games in Tokyo. The overall objective of mine/UXO rehabilitation part of the project is focused mainly on civil mine victims, as they are the most vulnerable group. By providing high quality, sophisticated and customized prosthetic limbs that are tailored for each mine victim's specific needs, we can significantly enhance their mobility and quality of life, which has proven to be the most effective means of assisting mine or UXO victims. 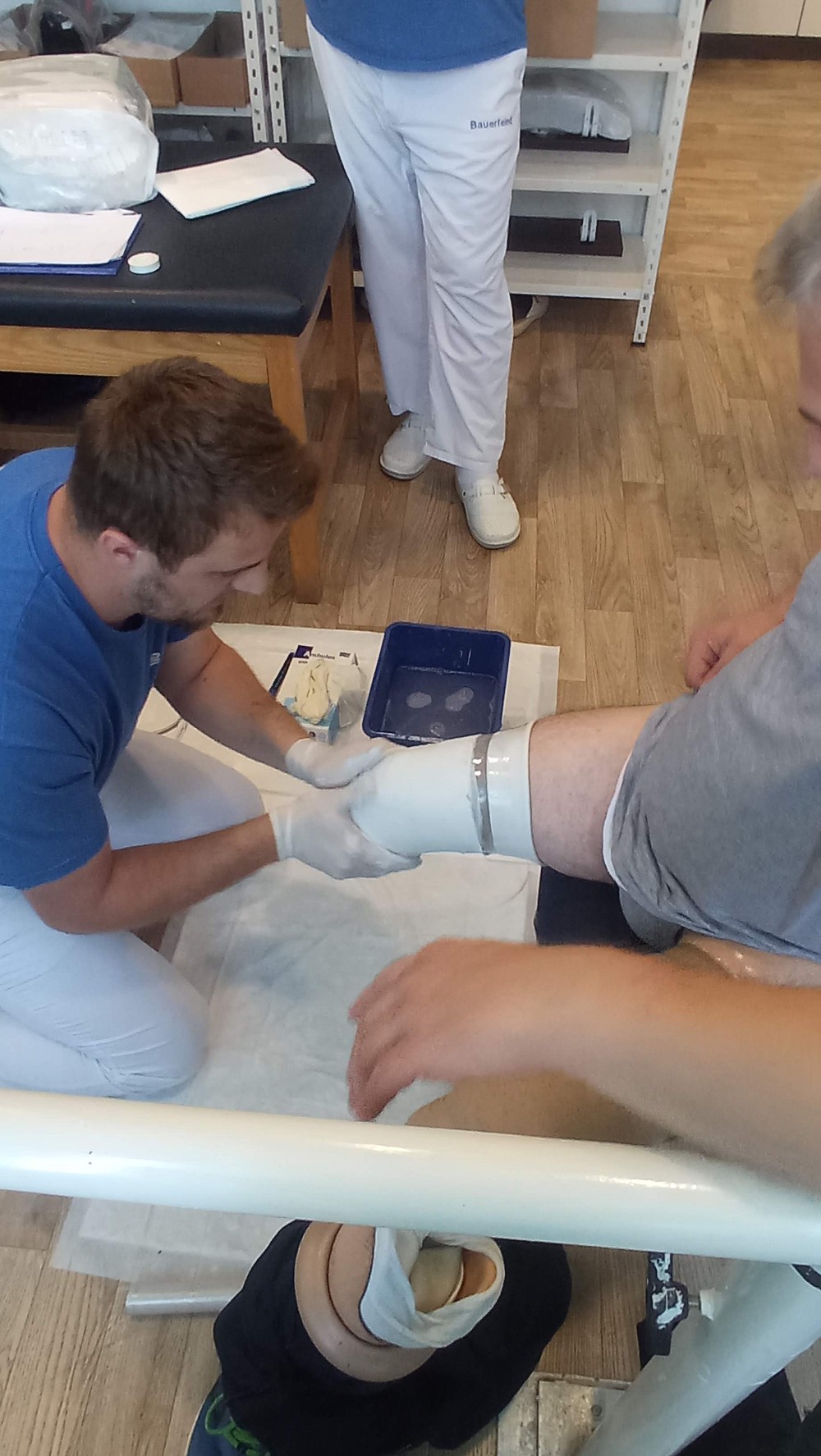 We are grateful to the German Federal Office Foreign Ministry, and the U. S. Department of State for enabling the implementation of these very important and diverse activities for the population living in mine affected areas and suffering from the negative consequences of mine accidents. Together, we are well on the path of reaching our final goal – Mine Free Bosnia and Herzegovina.