Serbia is still contaminated by cluster munitions inherited from conflicts more than 20 years ago, which can sometimes still be found only a few meters from residential areas, local roads, as well as water sources, and as such represent one of the most serious threats in the country. 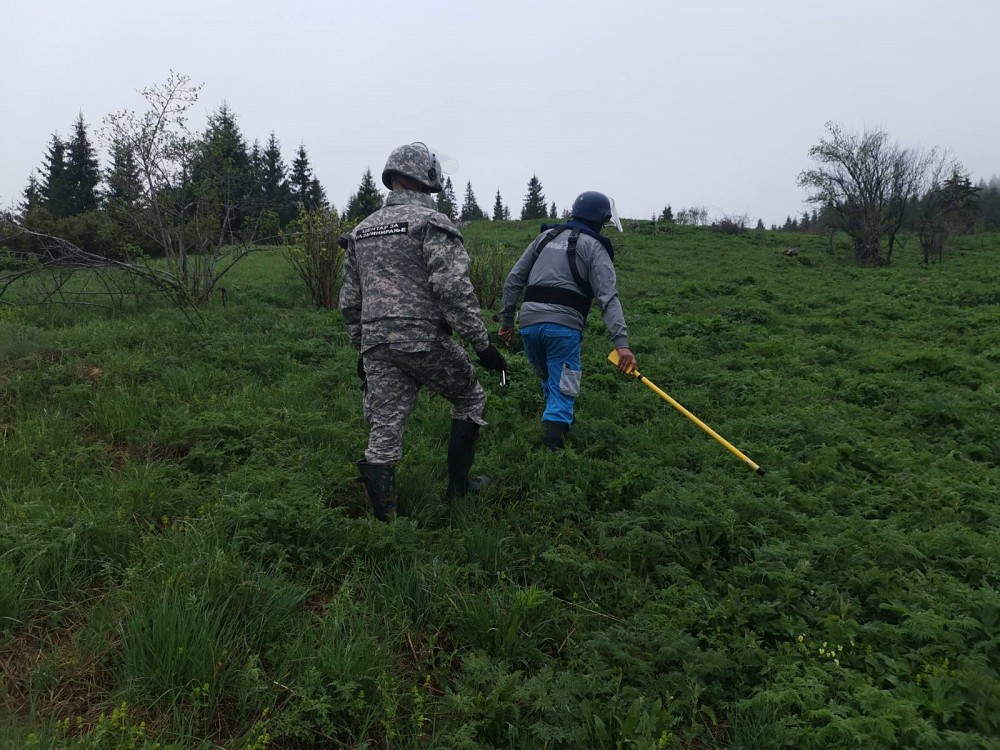 In the Municipality of Sjenica, located in the south-western region of Serbia, expert teams were able to perform the cluster munitions clearance on the project task in Vapa region, covering 338,416 square meters, with Vapa river flowing through the project location, and two project tasks in Čedovo area, covering 163,924 square meters of land in total. Because a part of Čedovo is located in the immediate vicinity of the local drinking water supply facility Zarudine, which supplies Sjenica and nearby communities with drinking water, the cluster munitions clearance intervention thus being highly necessary.

The fourth site in Serbia was Istočni Mojstir - Ponor, located in Municipality of Tutin, where 515,000 square meters of land were technically surveyed and released. Unfortunately, three incidents caused by cluster munitions already occurred on the site – one in 2011, and two in 2014. This only stressed the importance of clearance activities and enhancing the security of locals to prevent such accidents in the future. 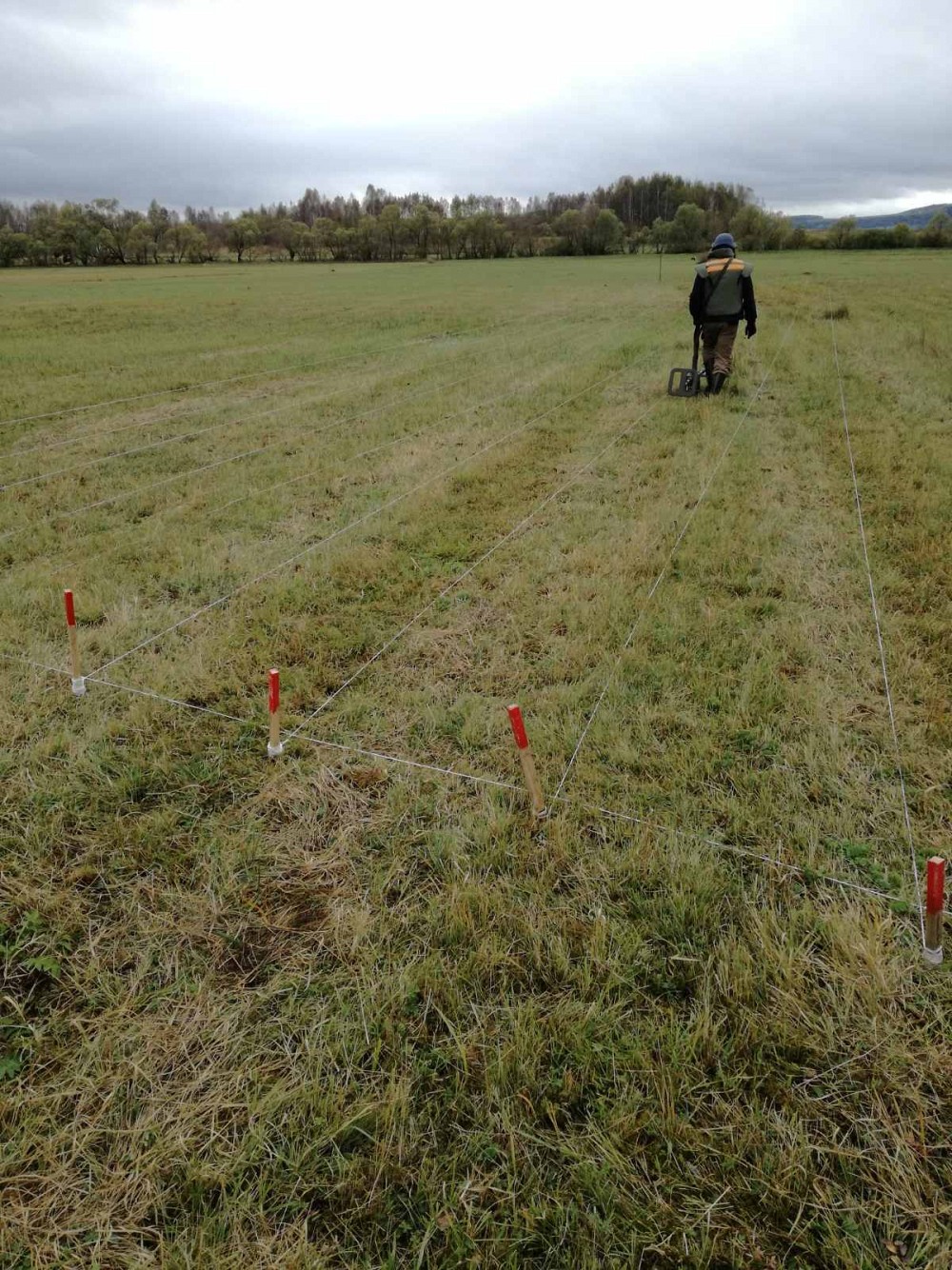 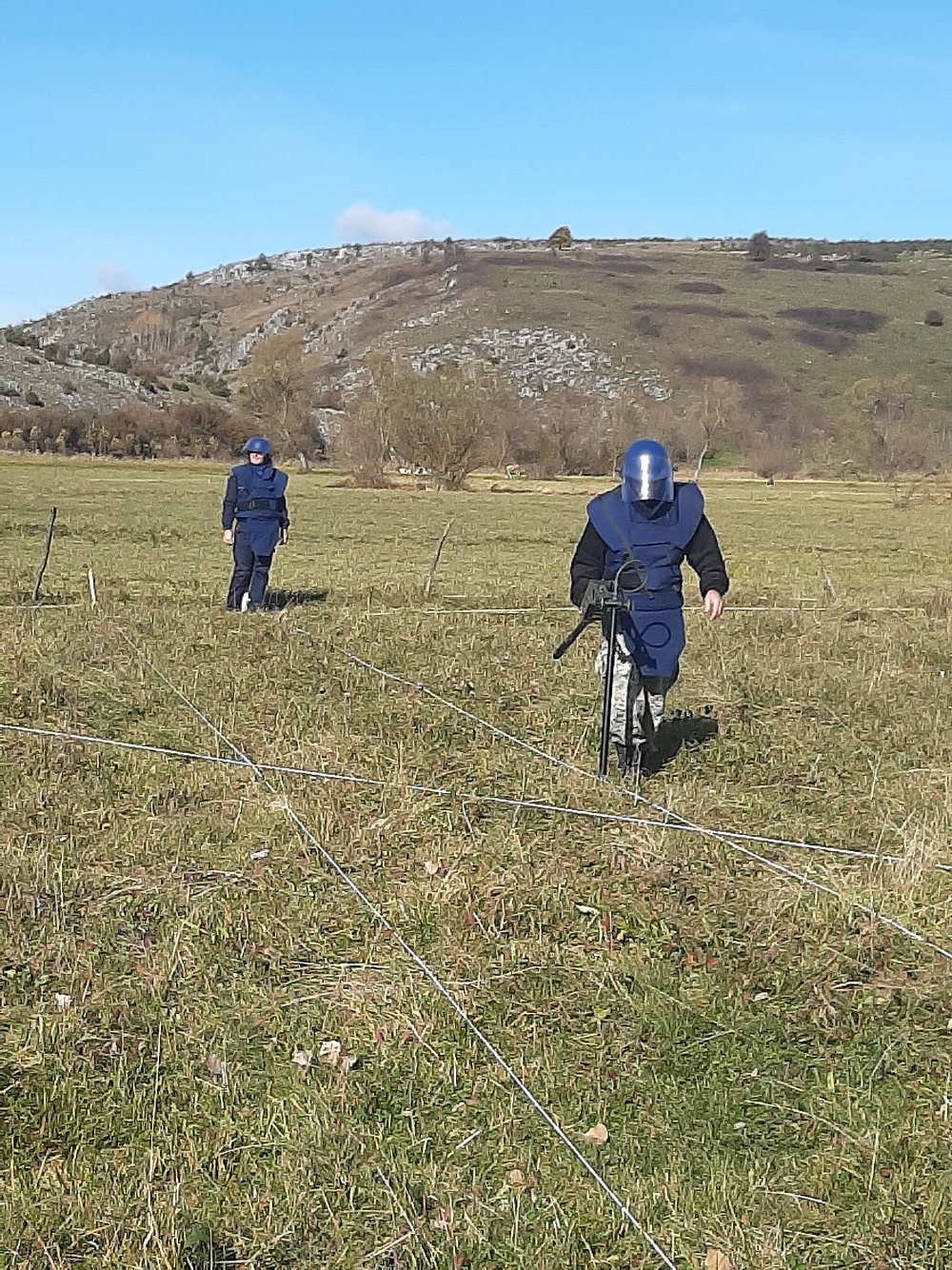 In total, 37 cluster munitions were removed from the soil, with additional almost one hundred shrapnel, pieces and parts of cluster munitions or cluster bomb containers in all four project locations, indicating that fortunately the number of cluster munitions remaining in the soil is decreasing in this part of the Republic of Serbia, which in turn also decreases the likelihood of cluster munitions accidents as experienced in the past. We are hopeful that cluster munitions will soon no longer jeopardize the residents living in these areas, as ITF is in particular dedicated to also supporting projects in less or underdeveloped communities and regions. 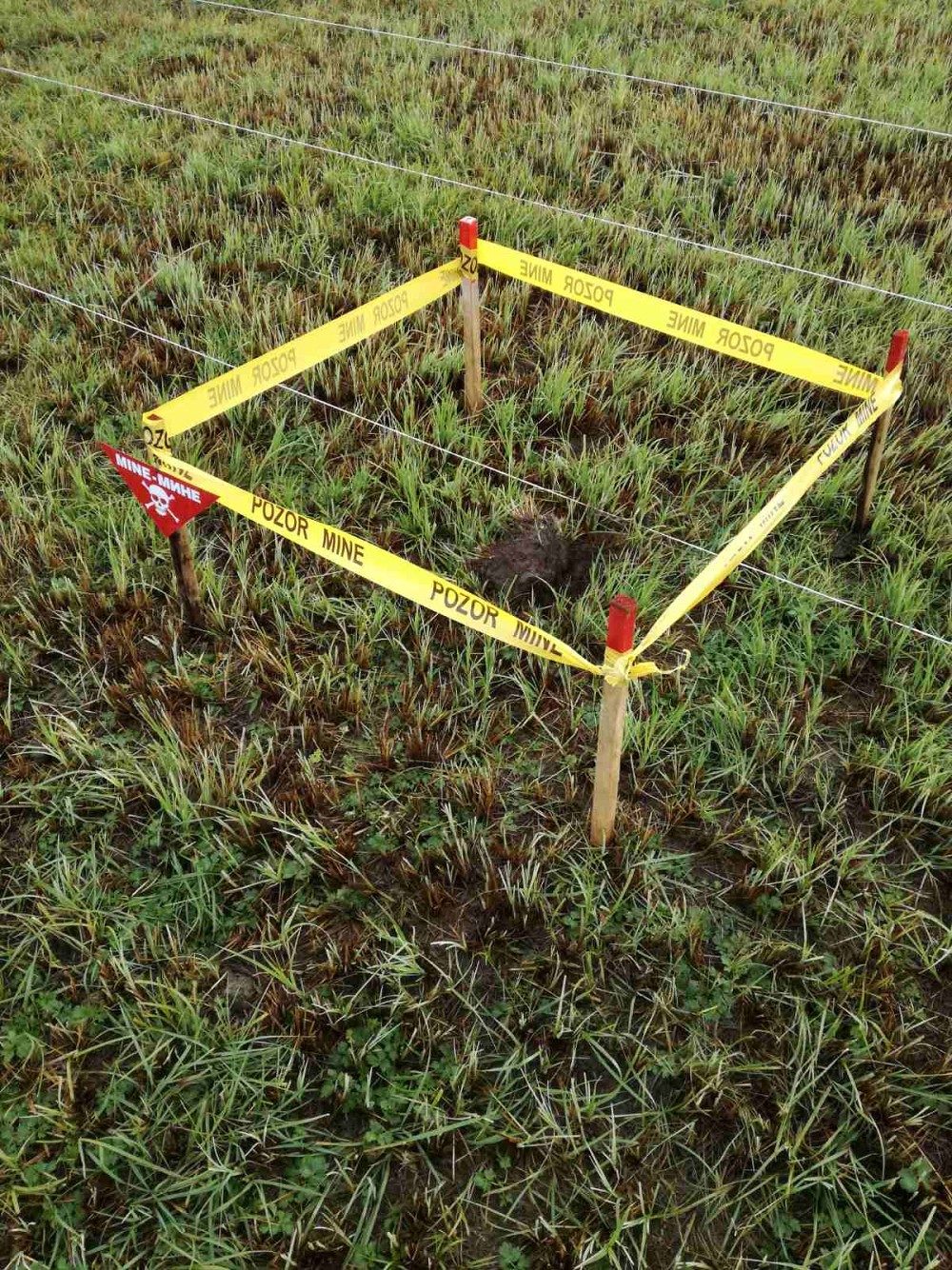 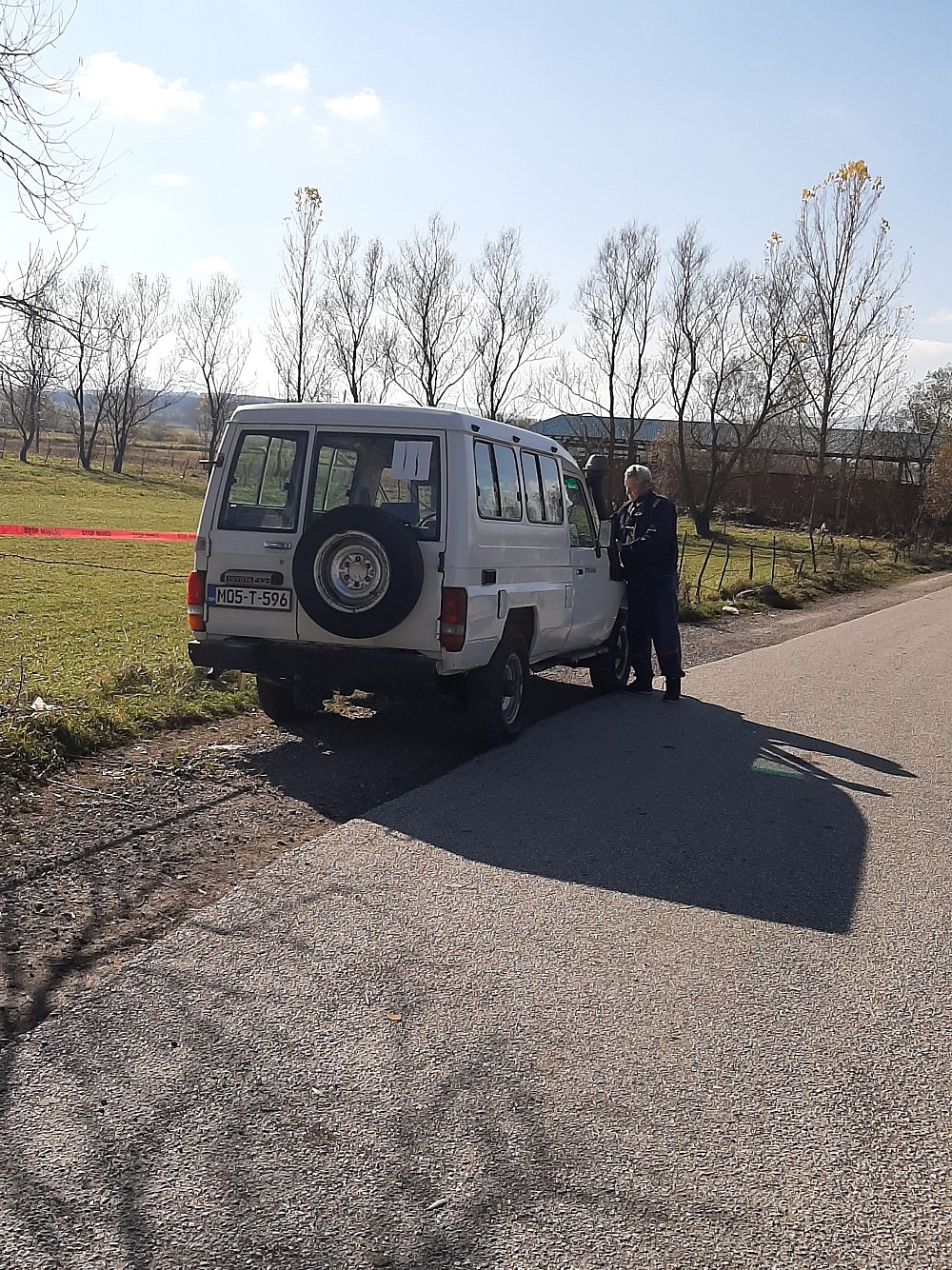 Contamination in Serbia has had a considerable socio-economic impact, impeding safe access to forest goods, fruit, mushrooms and wood products, meadows and pastures required for the cattle breeding,  and other lands required for agriculture and cultivation, which all represent the main sources of subsistence and income for the local residents, living in some of the most remote areas and largely underdeveloped municipalities in Serbia and the wider region, which definitely include Sjenica, and Tutin.

The projects’ contributions will now allow locals to move safely in their domestic and local areas and make the best use of the land, forests, and local natural resources, including drinking water.