Five Mine Victims from Bosnia and Herzegovina Climbed Mt. Triglav

11/09/2019
The aim of the climb is to highlight the ongoing problems faced by mine victims around the world.

Five mine victims and a mine action expert from Bosnia and Herzegovina (BIH) climbed Mount Triglav on 10 and 11 September 2019, with the support of ITF. The initiator of the climb was Željko Volaš, a former deminer who lost his leg in a demining accident. Following initial medical care in BIH, he underwent rehabilitation at the University Rehabilitation Institute of the Republic of Slovenia (URI – Soča) in 2018 with the assistance of ITF. During rehabilitation, he also received a new, more modern and better fitting prosthesis. This enabled him to tackle the challenge and fulfil the promise he made to his late mother – that he will conquer Slovenia's highest mountain, Triglav (2864 m). 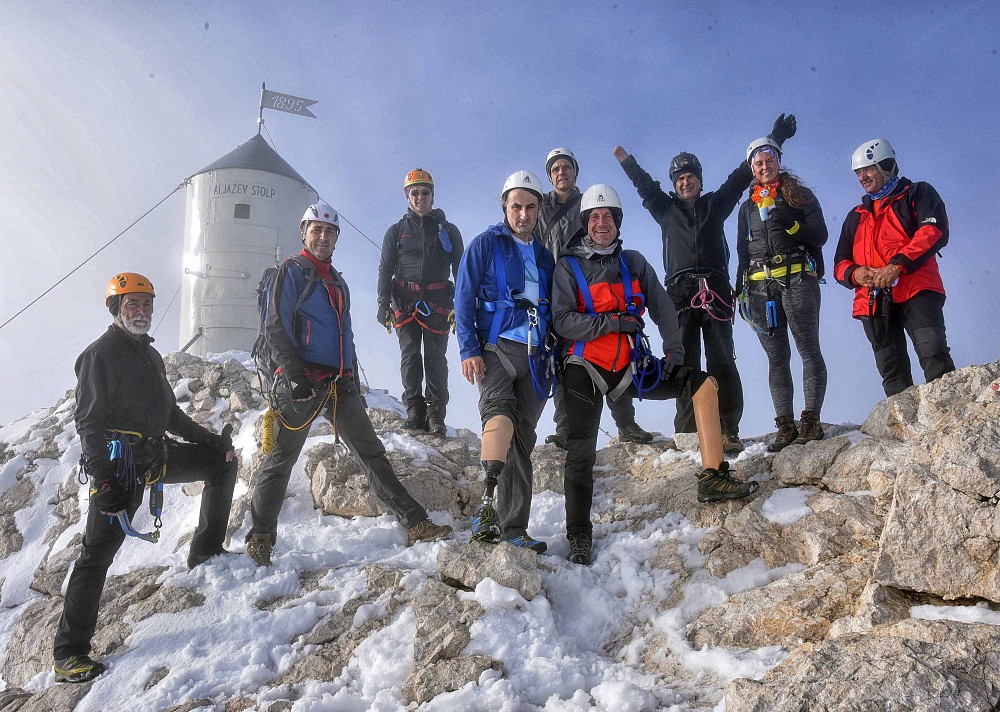 The team in front of Aljažev stolp at the top of Mt. Triglav (Photo: Žiga Živulović jr./BOBO)

Željko said they chose Triglav: “to send a clear message that the region has to be cleared of mines and more support must be provided to mine victims. We made it to the top, which is especially symbolic, since Triglav was the highest peak of former Yugoslavia, and also because Slovenia is home to ITF and its employees contributed a great deal to mine action and mine victim assistance in the region.” 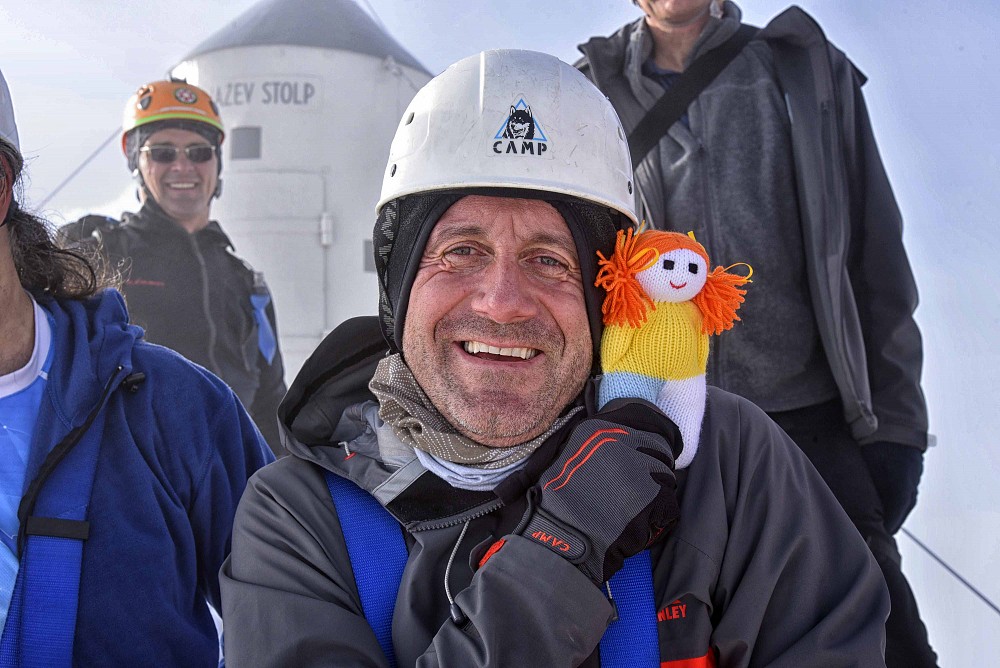 Željko was joined by four mine victims (Mirko Zečević-Tadić, Dragan Janjić, Rihar Skopljak, Mirko Geljić) and a mine action expert from BIH (Ivo Marković) for the climb. Representatives of the Alpine Association of Slovenia, the Bosnia and Herzegovina Mountaineering Association and ITF accompanied them on the journey.

The Alpine Association of Slovenia set the plan for the ascent and offered professional guidance – participants started the climb from Kovinarska koča in Krma Valley in the morning of 10 September. They made it to the summit in the afternoon, and then returned to Kredarica hut for the night. On 11 September, they descended from Kredarica back to Krma. Altogether, the altitude difference of the entire climb was 1994 meters.

Matej Planko, Secretary General of the Alpine Association of Slovenia, and Franc Gričar, who guided the tour said of the journey: “There was no question about us participating when ITF suggested the idea. The tour was a success and everyone that chose to participate in the climb are heroes from whom we can learn a lot about what can be achieved with dedication and will – they are idols. We are glad that the Bosnia and Herzegovina Mountaineering Association joined the tour and everyone is very happy with the outcome – those participating and also those who had the chance to accompany them.”

By climbing Triglav, the participants wanted to draw attention to the fact that mine victims remain years after the end of armed conflicts. Even when the interest of the domestic and international public has diminished and was redirected, mine victims require support at establishing and maintaining an active lifestyle and at reintegrating into the society. The participants of this inspiring feat also wanted to remind Ottawa Convention signatories of the prohibition of production and use of mines they signed up for; they want to remind them of the goals they set and encourage them to actively pursue a world free of mines.

In BIH, 8,358 mine accidents were recorded since the beginning of the war. The size of the area threatened by landmines in BIH extends across 1,018 km2, which takes up about 2 % of the country's territory. In other words, there are 1,388 mine-affected communities in BIH. This threat directly affects the safety of over 500,000 inhabitants or 15 % of the total population of the country. 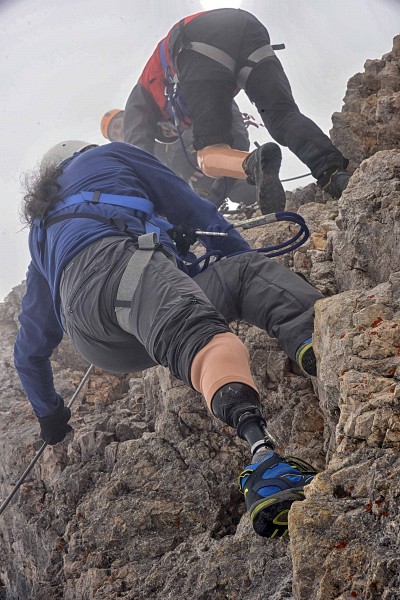 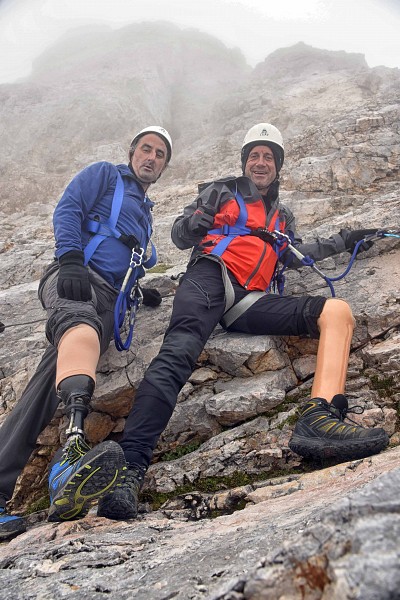 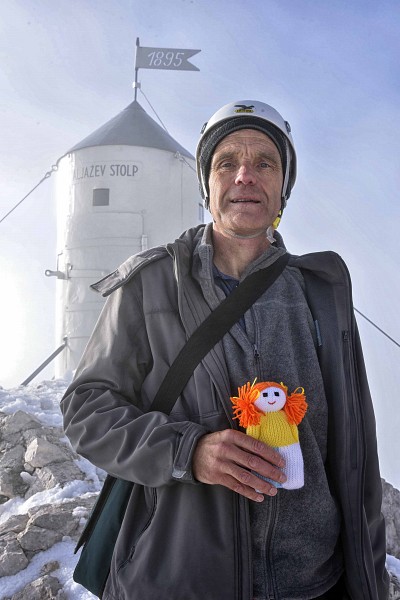 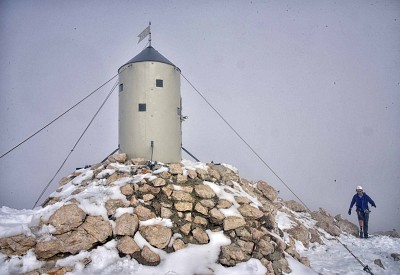 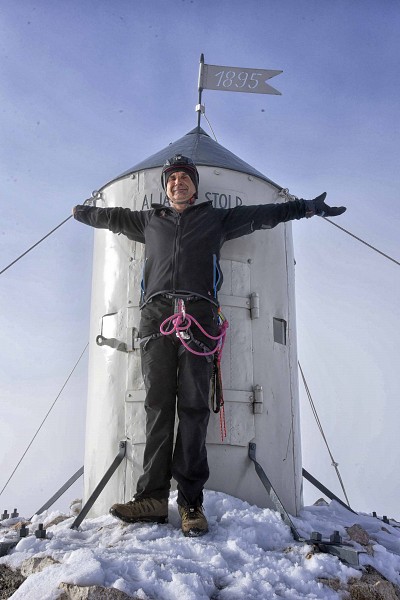 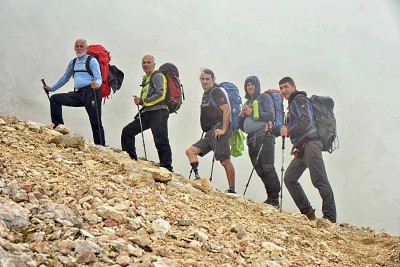 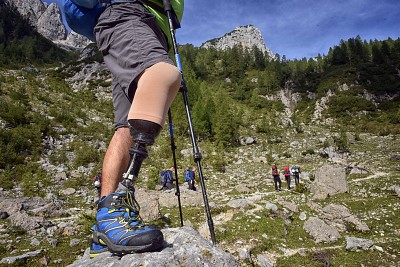 DONATE
@ITFsi: [#BosniaAndHerzegovina] We can't wait to resume school #mediation activities in BiH. 🇧🇦 With the Inštitut za mediac… https://t.co/lelkIxgAyN
@ITFsi: [#Montenegro] We started with the destruction of more than 30 tonnes of #explosive remnants of war in Montenegro.🇲🇪… https://t.co/iwwYxAuy5Z
*The designation Kosovo is without prejudice to positions on status, and is in line with UNSC 1244 and the ICJ Opinion on the Kosovo declaration of independence.