24/11/2020
Thanks to the generous support of the Austrian Development Agency and the Knights of Columbus, ITF supported explosive hazards clearance teams returned 1.12 million square meters of land to local communities in Northeast Syria.

Many people living in Northeast Syria face a constant threat to their lives and limbs due to the vast amount of explosive hazards contamination – a product of a war lasting for more than a decade. Approximately 3,000 people live at the village, which was the site of ITF supported clearance efforts that began in October 2020. 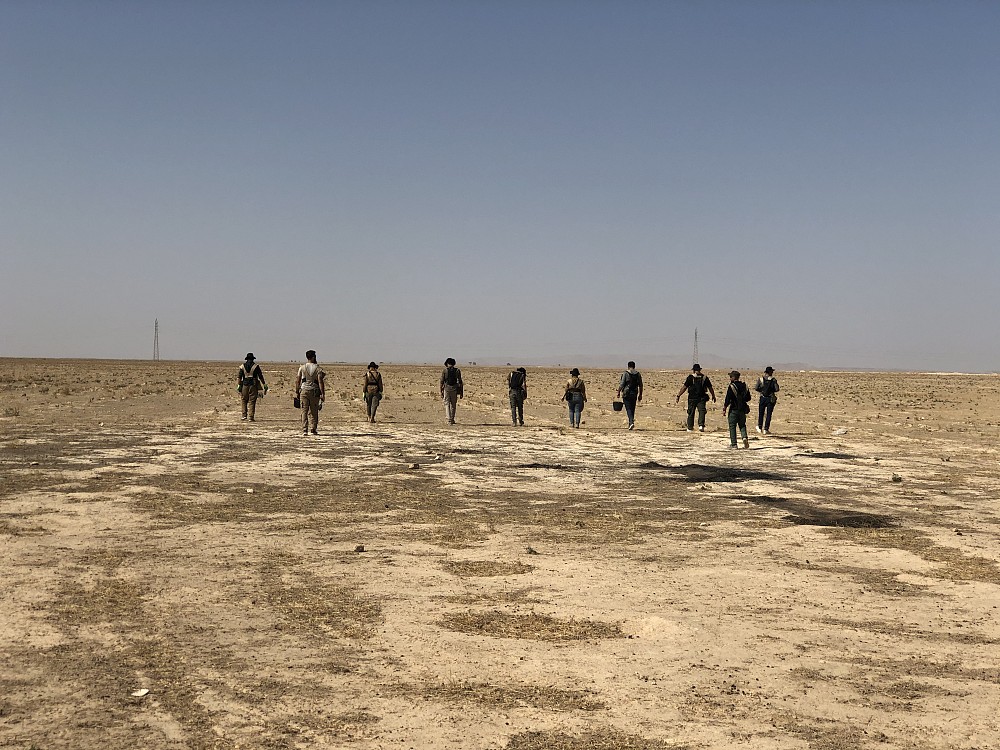 The area was known for agriculture prior to the conflict, with most farmers producing wheat and millet. Since the war, the land has been left in disrepair due to the known presence of explosive hazards. A large majority of the villagers are unemployed, also because of the inaccessibility of fertile land that was once the source of their livelihoods.

In close coordination with the local community, explosive hazards clearance activities, supported by ITF, were carried out in order to return the land to the villagers for their safe use. Following the implementation of clearance activities and the removal of multiple explosive hazards items,  the works on the task were completed successfully. On November 19, 2020, an area measuring 1,123,470 square meters was handed over to the local community during an official ceremony and visit to the cleared area. As expressed by the village Mukhtar, the locals and the farming cooperative are most appreciative of these efforts as they will now finally be able to start productively using the land after many years of conflict.

In the next phase of ITF’s work with the local community, ITF intends to support the re-development of agricultural land and agricultural initiatives aimed at boosting farming and economic development in the area. 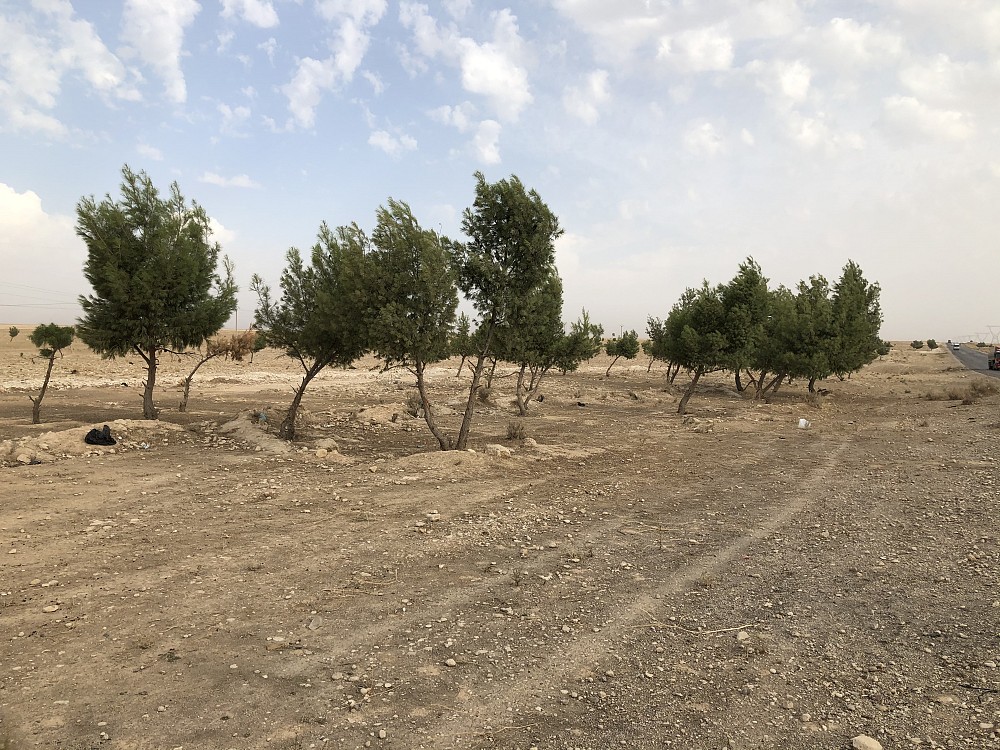 Since the start of the conflict, arable land has been left to despair and most of the trees in the area have been cut down 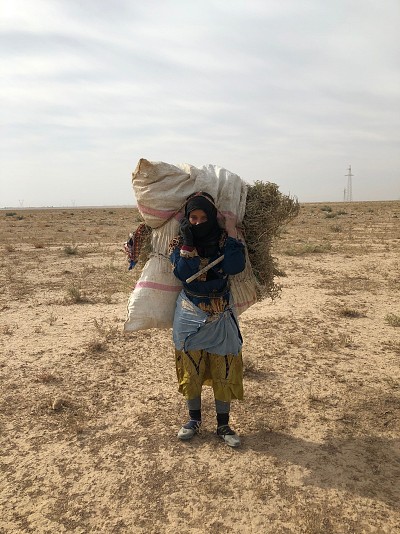 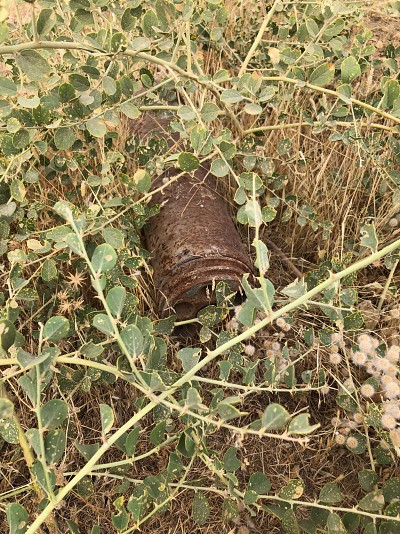 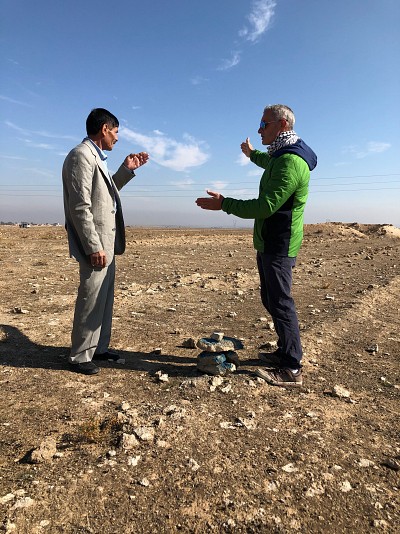