02/12/2019
ITF and Embassy of Czech Republic in Slovenia signed a Trust Contract for mine clearance activities in Bosnia and Herzegovina in 2020.

At the signing ceremony, H.E. Mr. Juraj Chmiel, Ambassador of Czech Republic in Slovenia and  Ambassador Tomaž Lovrenčič, ITF Director agreed that although more than 20 years have passed since armed conflicts in Bosnia and Herzegovina, mines still continue to pose a serious threat to the security of the local population, which further prevents also the country's social and economic development. Mine clearance is a complex, demanding and time consuming process, which requires close cooperation of ITF, national institutions and support of donor community.

Czech Republic has been supporting the mine action process in Bosnia and Herzegovina since 1998 - including mine clearance and victims assistance - contributing over 520.000 USD through ITF, demining over 270.000 square meters on 17 project locations. 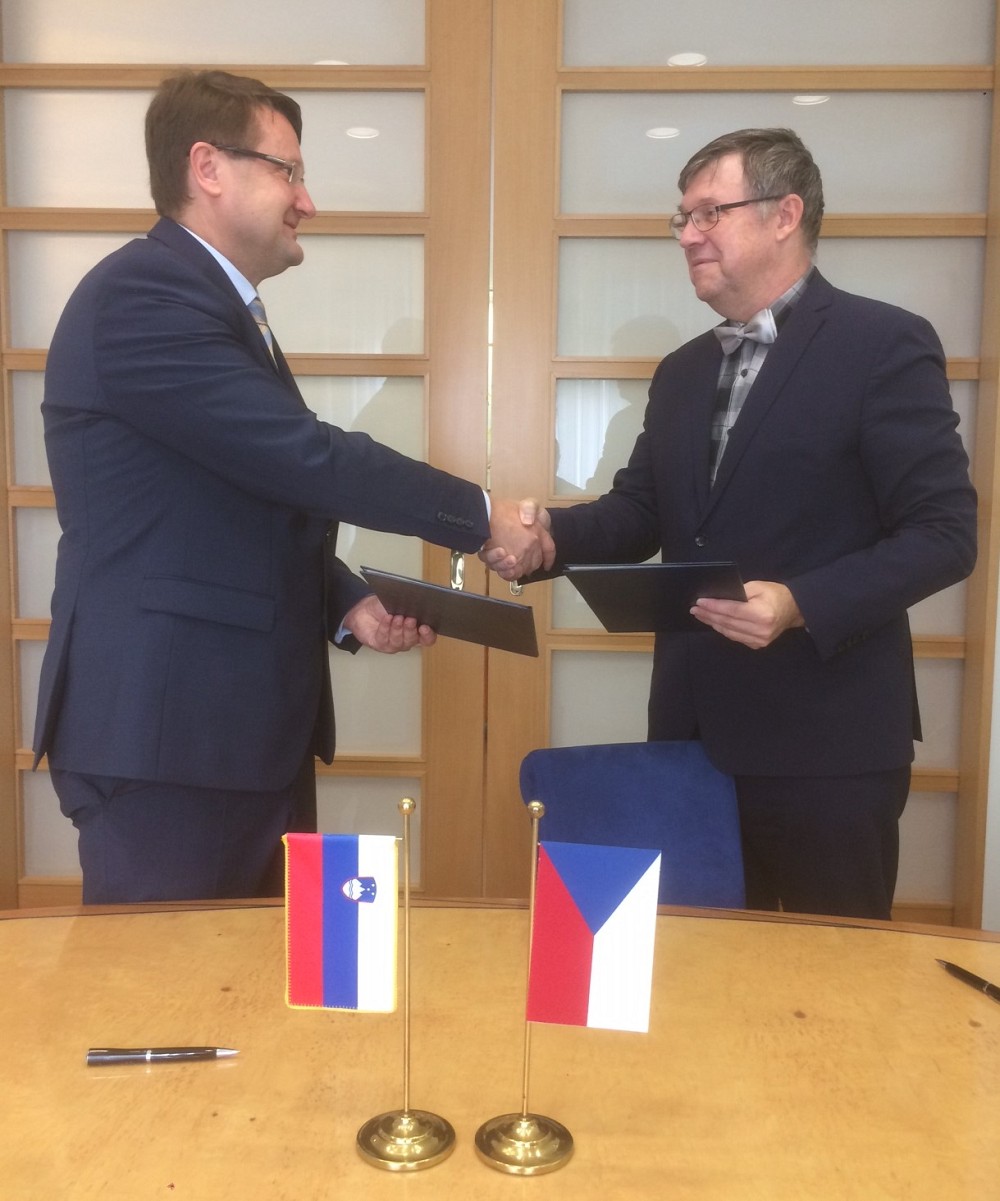