01/08/2020
After 10 years of the Convention on Cluster Munitions, cluster munitions continue to endanger civilians. 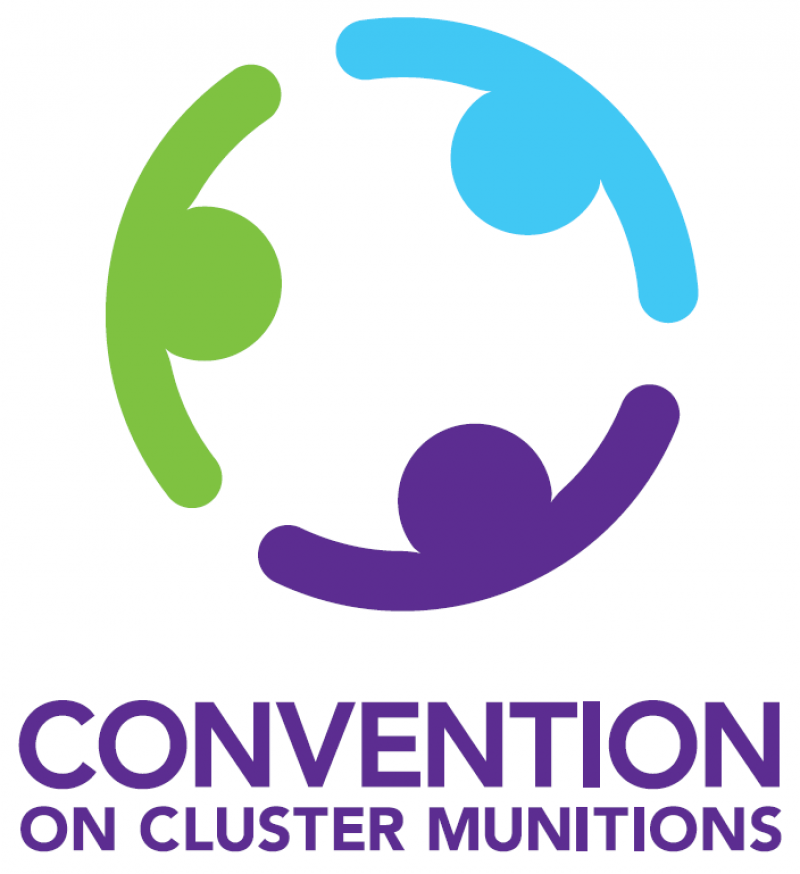 After two years of intense consultations and negotiations, in 2009, delegates from 107 nations agreed to the final draft of a legally binding instrument that prohibits cluster munitions. 2 years later, the Convention on Cluster Munitions (CCM) entered into force on 1 August 2010 as it was deposited at the UN Secretary-General.

Today marks the 10th anniversary of CCM prohibiting the use, transfer and stockpiling of cluster munitions. For a decade, its signatories have been obliged to never under any circumstances:

Cluster munitions (also identified as cluster bombs) are weapons made up of a hollow shell, which contains several small bombs, i.e. submunitions. They can be dropped from the air or released from the ground, where they are designed to explode in mid-air, releasing submunitions as far as an area of several football fields. Due to their malfunctioning nature, they often fail to detonate as intended, becoming a static and very well hidden killer. With their deadly bright colours, they represent a legacy of an armed conflict that decades later, preys on innocent civilians, potentially stealing them of their limbs or even lives. The colours are especially attractive to children, who mistake them for toys.

A decade of activities against cluster munition yielded substantial results, for instance the destruction of 1.5 million pieces of such munition. In many previously cluster munitions-contaminated areas, they have been removed and destroyed, and people are able to walk safely, cultivate their land and provide for their families. Children are able to enjoy their childhood without hesitation. This, however, does not change the fact that casualties still exist, waiting for adequate victim assistance as well as psychosocial and economic support.

Their medical conditions remain, with their needs unsatisfied. In addition, it is critical that we continue to strive towards the complete destruction of stockpiles and clearing of all contaminated areas, while also providing additional funds for assistance for all victims.

In 2008, the CCM was an important addition to the international humanitarian law, prohibiting the non-discriminatory use of cluster munitions. The so-called ‘immoral munitions were prohibited in the international fora for the first time, with the ultimate goal of protecting innocent people who lost their lives, limbs and the opportunity for a prosperous future. Now, we should work together to continue to break milestones on the number of destroyed cluster munitions and cleared areas. At the same time, we should not forget about the victims and their difficult circumstances - preventing victims, but also enhancing the security and wellbeing of existing ones should be at the forefront of our joint efforts.