17/09/2020
Around 4 kilometres from the Serbian town of Sjenica, over 94,000 square meters of agricultural land were released for safe use after the conclusion of ITF’s cluster munitions clearance project.

Cluster munitions can kill and maim civilians. After they have been used, the submunitions that have failed to explode threaten civilians for years to come. Besides presenting a direct physical threat, they also leave very real economic consequences.

This was the case in the Serbian Municipality of Sjenica, where in the village of Donja Vapa, about 4 kilometres from the town, 94,496 square meters of private agricultural land was suspected to be contaminated with cluster munitions. Due to the cluster munitions hazard, the owners were not able to cultivate this important land or use it in a productive manner. Several plots in this locality were fenced with barbed wire placed on wooden poles, making access practically impossible. 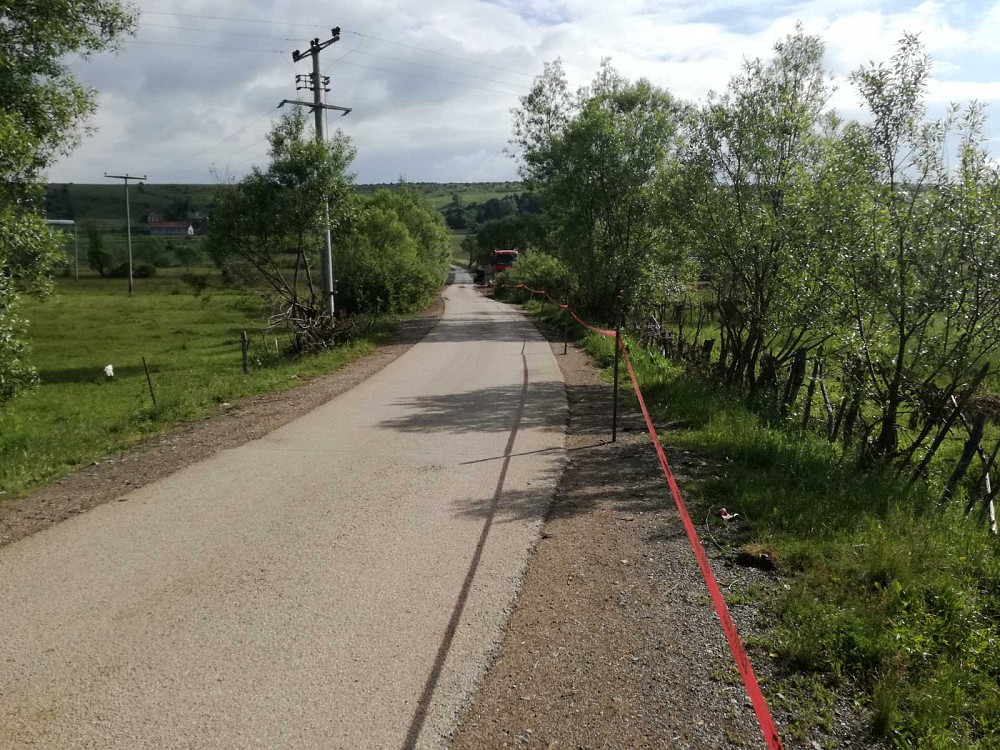 To rid the area of danger and allow the residents to safely and productively cultivate meadows, pastures and fields, ITF conducted a cluster munitions clearance project with the generous support of the U.S. Department of State. However, this was no easy task, as the Vapa River flows through the location – making to the access even harderdue to the abundance of water that separates the area in two parts. The Sjenica Pešter plateau is also characterized with extreme temperatures in winter and summer, making implementation possible only during a limited period in spring. 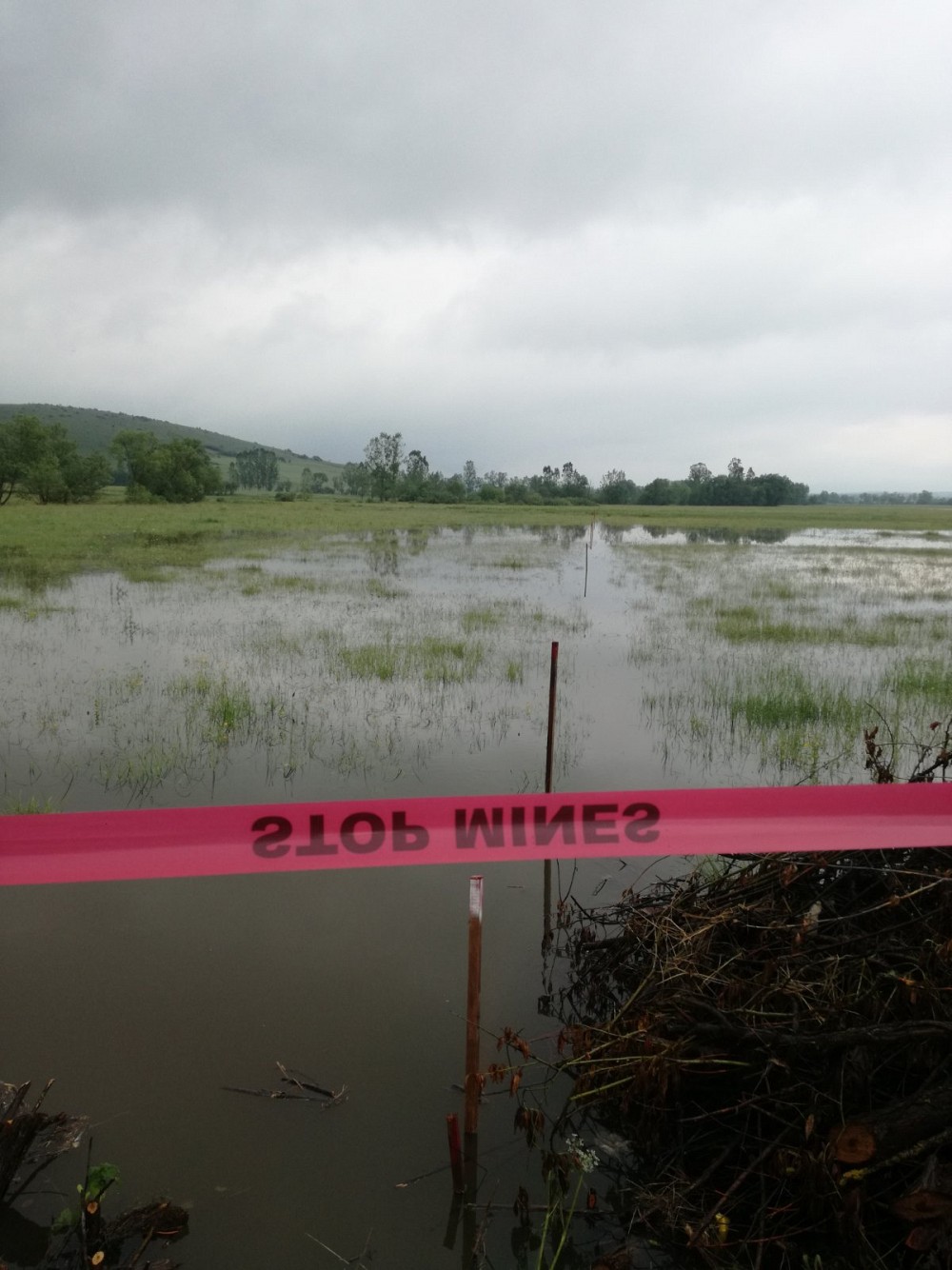 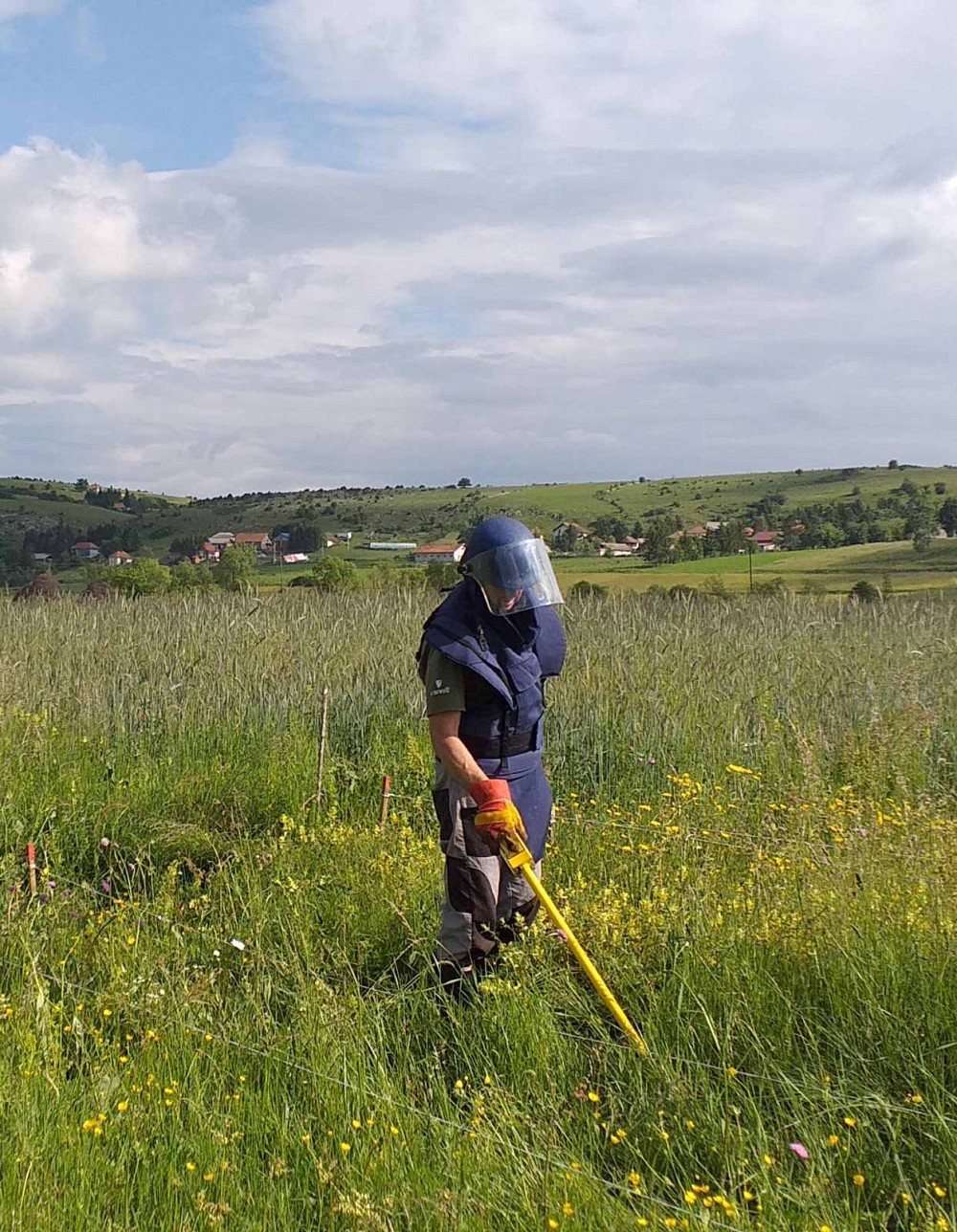 Despite heavy rains and floods that paused the execution of this important project for the local community, ITF successfully managed to complete it and critical parts of land have now been released for safe re-use.

ITF is sincerely grateful to everyone involved in the project, especially the U.S. Department of State for their generous donation that made it possible. 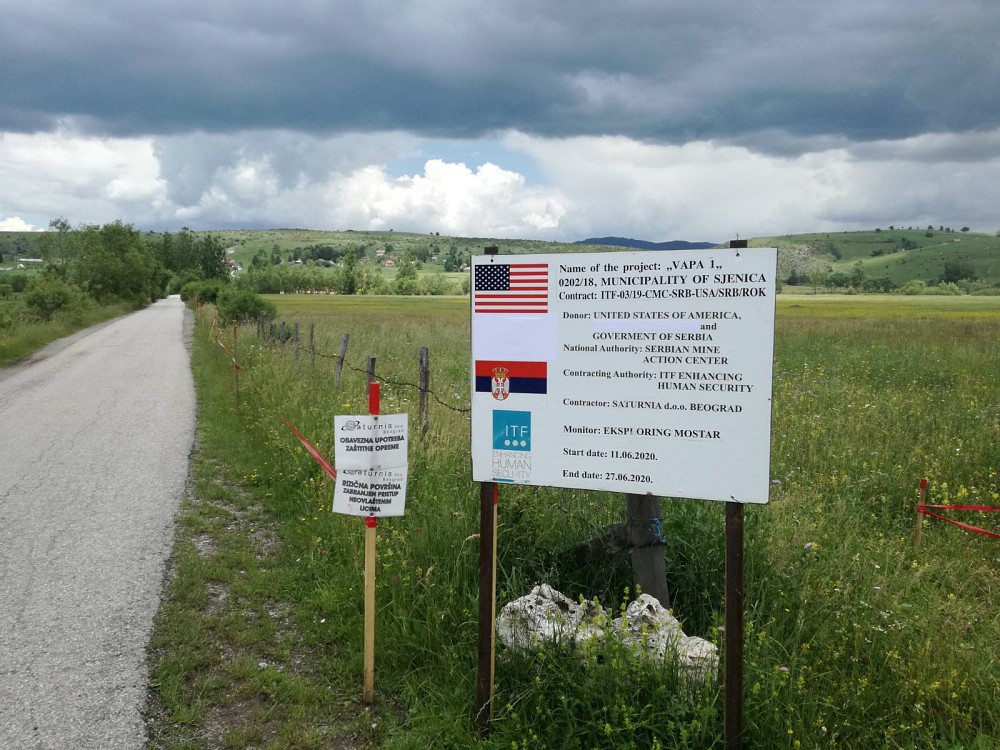 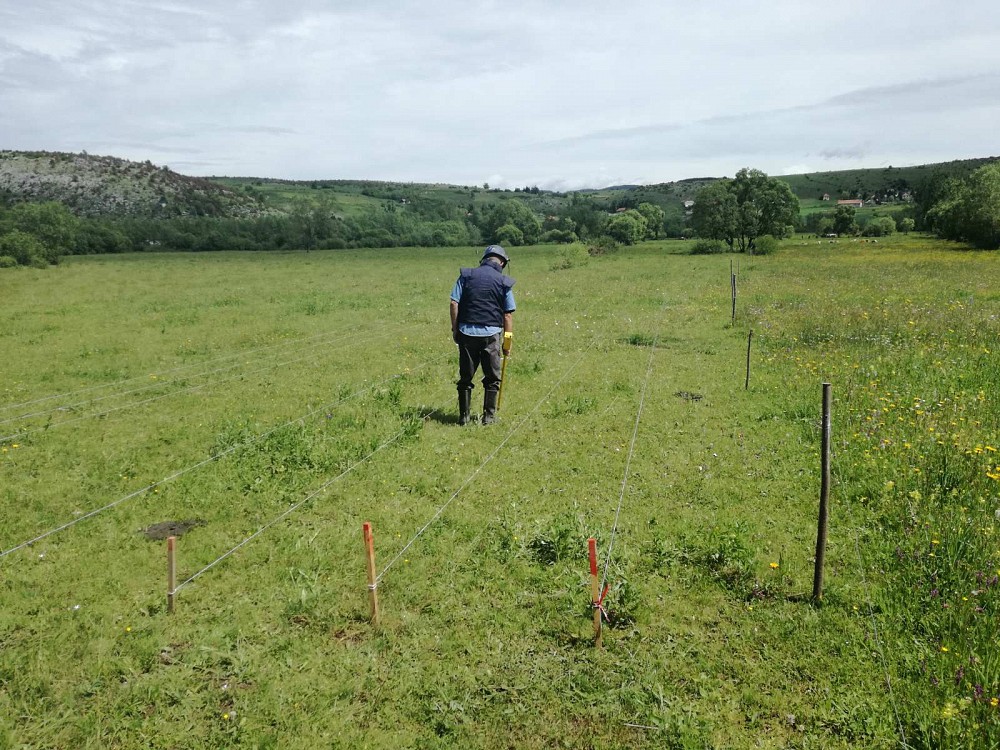