Beekeeping Training for Mine Victims in Lebanon

12/12/2022
16 mine victims attended a three-day beekeeping training in Lebanon, enabled by the generous contribution of the Republic of Korea.

With the deepening of the economic crisis in Lebanon, mine victims and their family members are faced with growing hardships and increasing medical, psychosocial and income generation needs. With restricted access to an already limited employment market, the number of people living under the poverty line is rising.

Republic of Korea responded to these needs and enabled a beekeeping training for 16 mine victims or their family members. The training provided them with knowledge on tending to bees, upkeeping a beehive, and producing honey, thus providing each attendee with an income generation opportunity and initial know-how to kick-start it. In addition, beekeeping is also an effective form of occupational therapy for disabled people. The training was held between 6 and 8 December 2022 at the Lebanese Mine Action Center (LMAC)’s Regional School for Humanitarian Demining in Hammana and included a test assessing the participants’ knowledge, skills, and abilities needed for viable honey production. 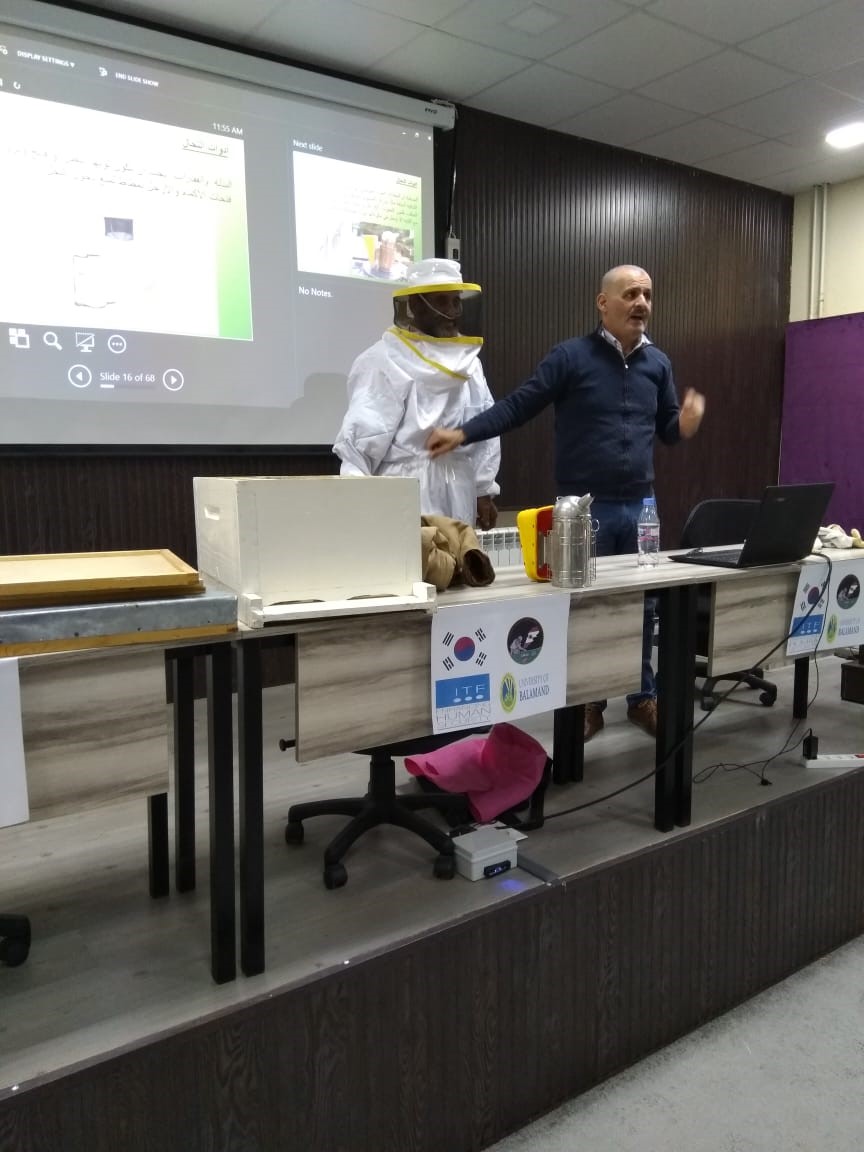 At the end of the training, each participant received a beehive with the basic equipment, while the three most successful ones based on the test received an additional beehive. H.E. Mr. Il Park, Ambassador of the Republic of Korea to Lebanon, attended the closing ceremony and said:

"Korea stands by the mine victims in Lebanon and I hope our assistance helps those going through difficult times exacerbated by the unprecedented economic crisis".

The participants were presented with the beekeeping equipment and the completion certificates. 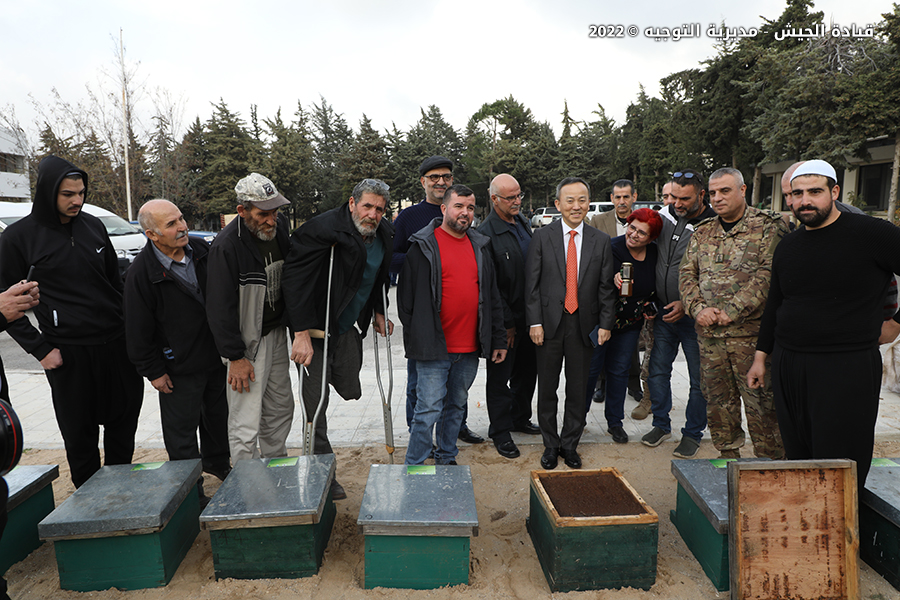 Ambassador Il Park and the participants with the received beehives (Photo: LAF).

The training was implemented in cooperation with LMAC and in partnership with University of Balamand. 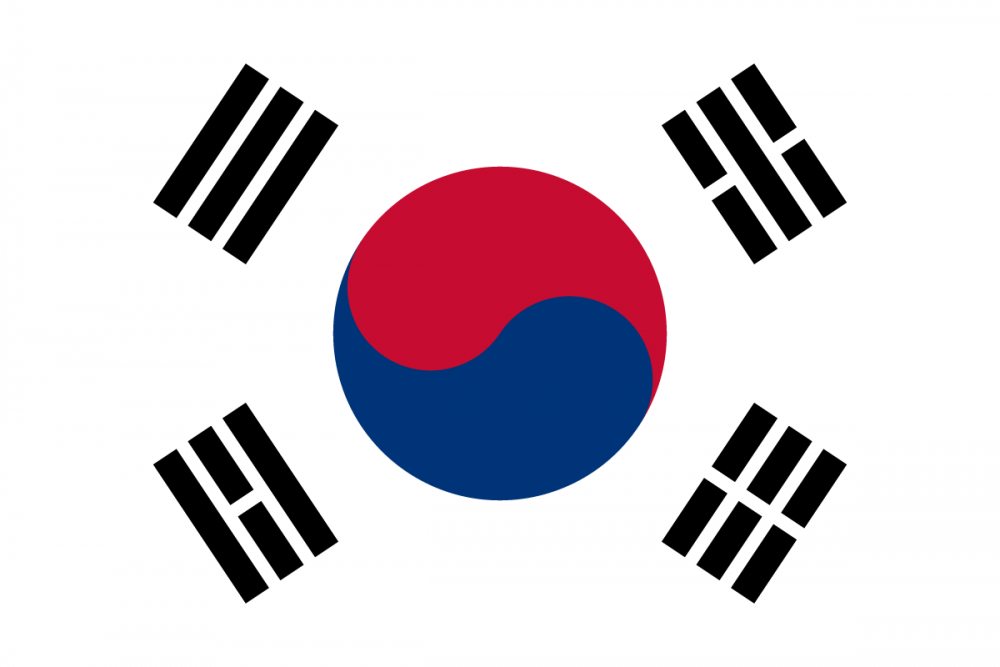