Ambassador of the Czech Republic to BIH visits Mine Clearance Site

29/09/2022
On Friday, 9 September 2022, the Ambassador of the Czech Republic to BIH, H.E. Mrs. Ivana Hlavsová, visited the site of a Czech-funded mine clearance project in close vicinity to the local road and school, which had been completed that same day.

The mine suspected area was in the middle of the Donji Mujdžići village, near the local road and primary school. This meant that local population, and especially children, had to pass by the dangerous area on a regular basis. Having cleared 3,041 square meters of land within the Šipovo Municipality, the mine clearance operations, funded by the Czech Republic, improved the living conditions of local population by removing the threat of physical harm caused by unexploded ordnance. 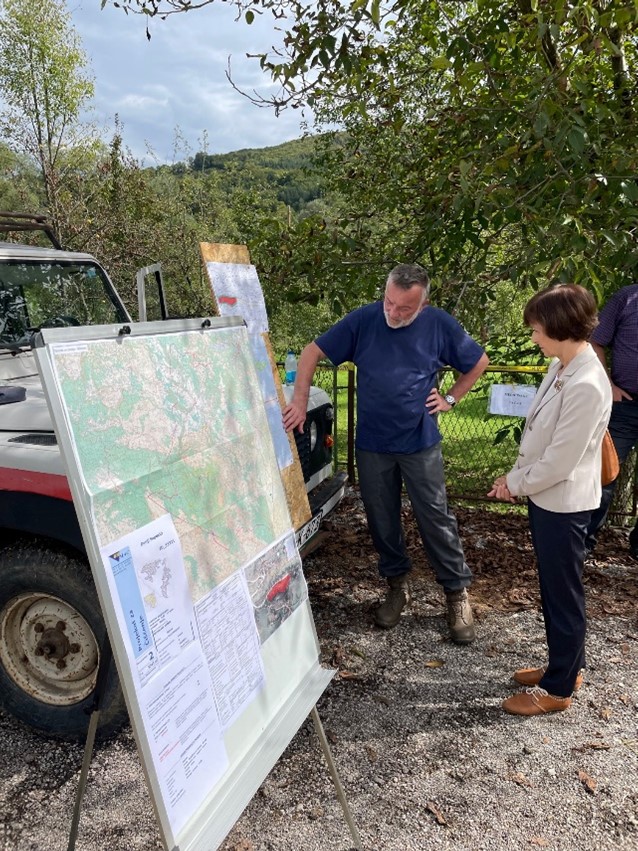 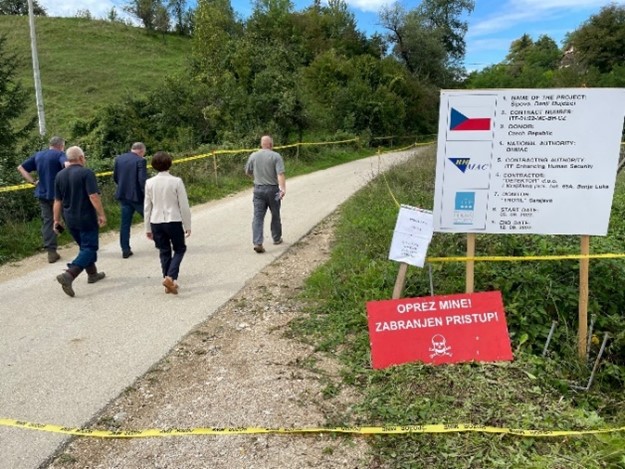 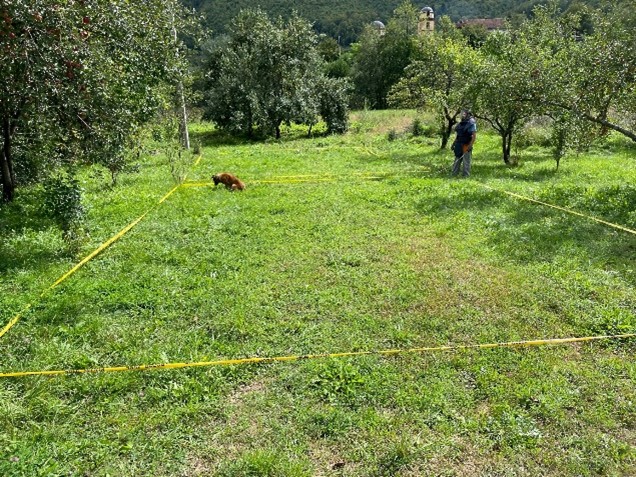 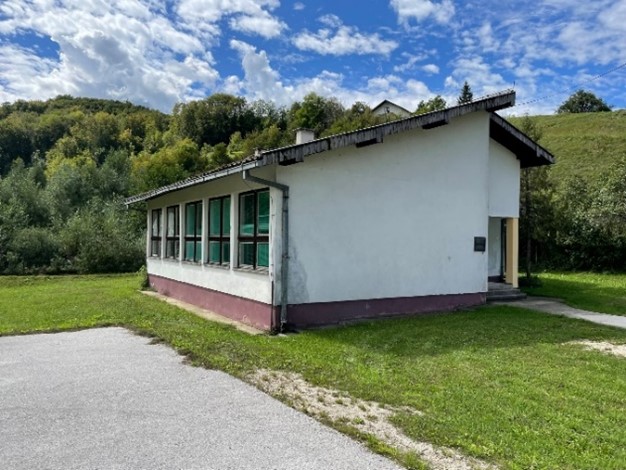 The occasion of Ambassador Hlavsová’s visit and the great value of this project was also confirmed by the presence of numerous delegations, including the Bosnia and Herzegovina Mine Action Center (BHMAC) representatives, Mayor of Šipovo, Civil Protection of Republika Srpska Director, and numerous local residents.

The Czech Republic is one of ITF’s main and most dedicated donor countries. Since 1998, they have contributed close to 1.5 million USD, which were mostly allocated for mine action activities in Southeast Europe. In Bosnia and Herzegovina alone, the Czech Republic donations of over 550.000 USD have contributed to clearing more than 335,000 square meters of land on 21 project locations, thus saving numerous lives and limbs. 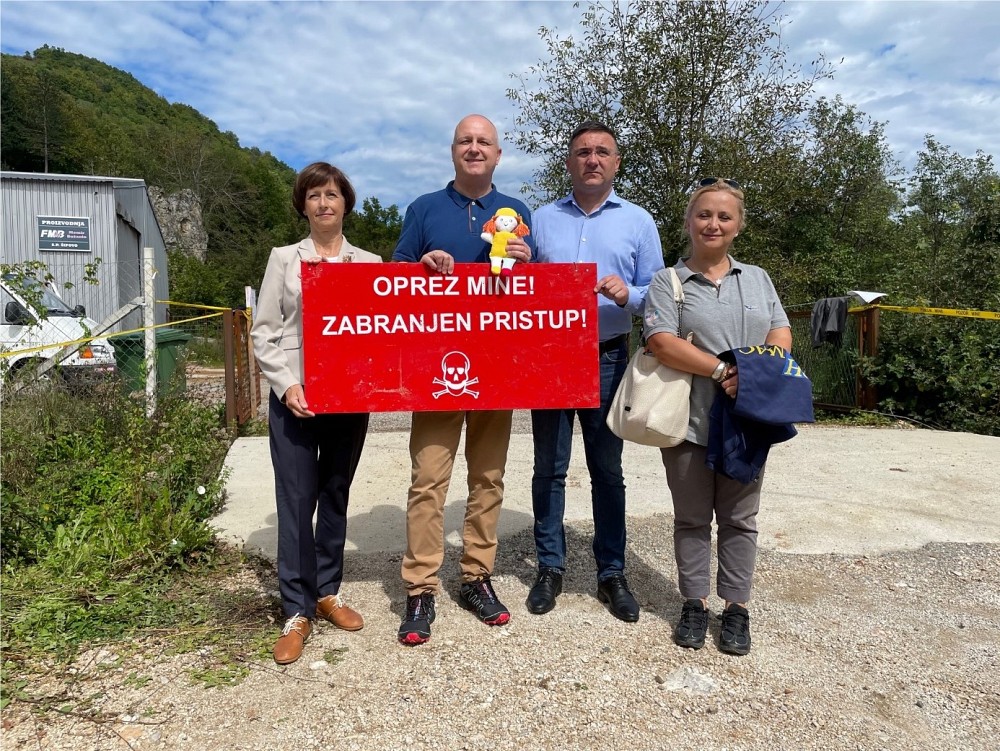