Donate
englishenالعَرَبِيَّةarslovenskosi
Home>News>After 20 Years, The City of Sarajevo is Mine-Free

After 20 Years, The City of Sarajevo is Mine-Free

22/09/2021
Mine Free Sarajevo has officially been completed. Over six million square meters of mine-affected areas in and around the BIH capital Sarajevo have been released and 841 landmines and UXO have been found and destroyed in the process.

More than two decades after the war started, Bosnia and Herzegovina remains one of the most mine contaminated countries in the world. Many citizens of the capital city Sarajevo had to live with mine warning signs and active minefields. Now, thanks to the Mine Free Sarajevo project, one of Bosnia and Herzegovina’s most important land release projects of the last decade, which was formally closed with a final ceremony on 1 September, their everyday lives can become safer. In the words of Benjamina Karić, the Mayor of Sarajevo: “The Mine Free Sarajevo project is a symbol of freedom, power, resistance, peace, and reconciliation.” 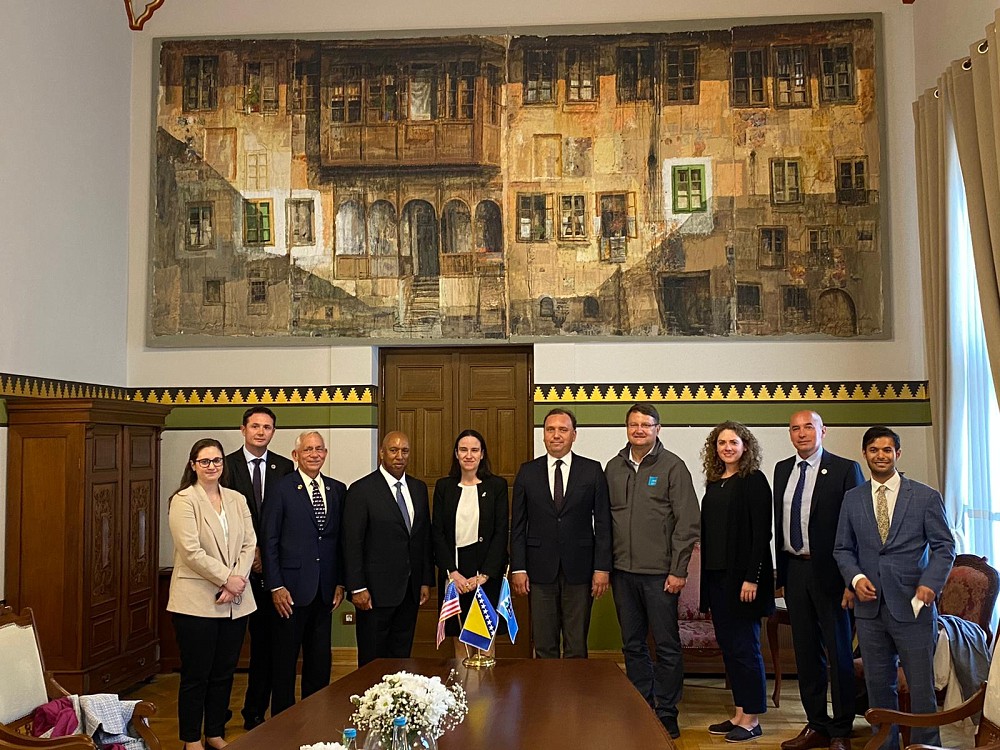 We were privileged to visit the cleared areas and walk through the entire city together with our partners Mine Detection Dog Center in BIH and Marshall Legacy Institute and celebrate this achievement supported by the United States government. Several honourable guests have shown their support for this truly remarkable project and shared kind words, including former U.S. Secretary of State Madeline Albright, US Ambassador to BIH H. E. Eric Nelson, and U.S. Deputy Assistant Secretary of State Mr. Stanley Brown, who has proudly announced that all of the outlined objectives have been achieved and went on to say that: "The United States is proud to have been able to support this project worth more than $1.6 million, which represents the most significant contribution in this area in a decade.”

Mine Free Sarajevo project was fully funded by the United States and implemented by the humanitarian organization ITF Enhancing Human Security (ITF) in partnership with the Mine Detection Dog Center in Bosnia and Herzegovina (MDDC) and the Marshall Legacy Institute (MLI). This US-funded mine action project was launched in April 2019 on International Mine Awareness Day. Four municipalities in the Sarajevo region were cleared of mines: Stari Grad, East Stari Grad, Vogošća, and Novi Grad. The project utilized land release methodology, a cost-effective and safe way to release large areas by combining technical and non-technical methods. During the demining process in these municipalities, MDDC teams found and destroyed 841 explosive devices, out of which there were 445 mines and 396 unexploded ordnances (UXO).

Despite attaining this critical milestone to remove explosive remnants of war, the work in the country is far from over. As Tomaž Lovrenčič, ITF Director, explained: “While so much has been achieved, large areas of the country continue to be contaminated and mine fields continue to present a significant danger for the citizens. I would like to issue a call to other donors to join the effort, led by the United States, to clear Bosnia and Herzegovina of mines in its entirety.” He concluded: “Today, in Sarajevo, we have our goal firmly set on a Mine Free Bosnia and Herzegovina”.

Thanks to the participating organizations, as well as assistance and support of local authorities, especially BHMAC, the mayors of individual municipalities, and the mayor of the City of Sarajevo, the area is now completely mine-impact free and therefore significantly safer for locals and tourists. In addition, several crucial economic opportunities, such as further development of important agricultural land and infrastructure projects can resume. 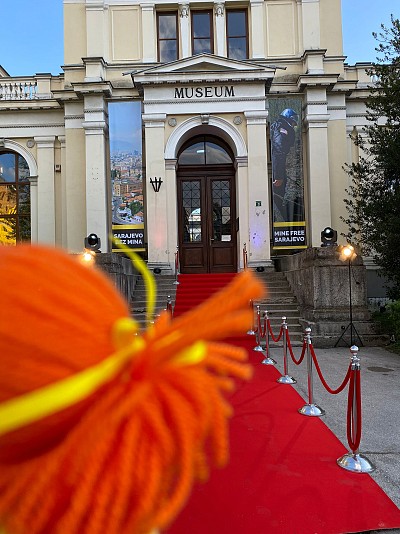 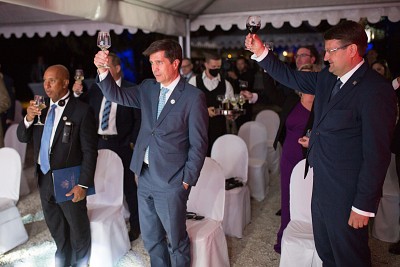 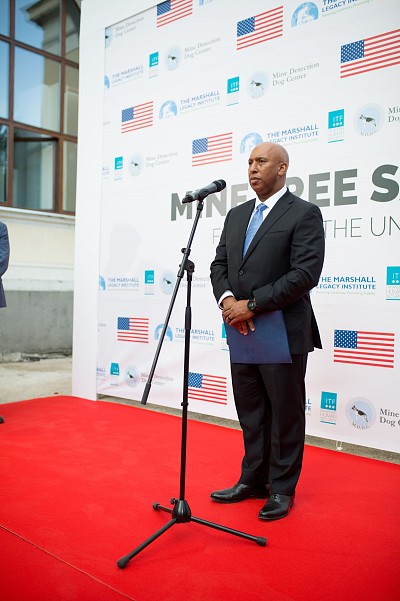 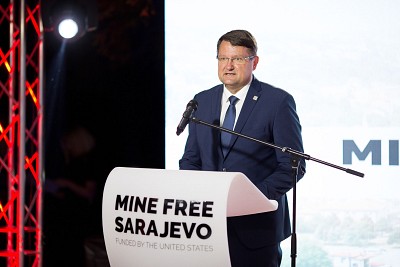