07/01/2022
As we made our first steps in the new year, we want to look back to all the projects we carried out in 2021 and the changes we implemented so we could continue our humanitarian work around the world while making sure everyone stayed safe and healthy.

Like the rest of the world, we were finding balance between restrictions and adopted a hybrid working model to pursue our mission and to continue with projects with the aim of strengthening human security and building resilient communities in various countries. We are especially proud to share that in 2021, we started cooperation with five new countries, which we believe proves the effectiveness of our work and trust we enjoy from our donors. Because of their generous support, we were able to implement project activities in the combined value of more than 14 million USD. ITF employees travelled on essential field visits almost every week of the year, with the ITF HQ team visiting countries around the globe: from the USA, Germany, Austria, Portugal, Bosnia and Herzegovina, Serbia and Albania to Lebanon, Syria, Iraq, Georgia, and Kyrgyz Republic. 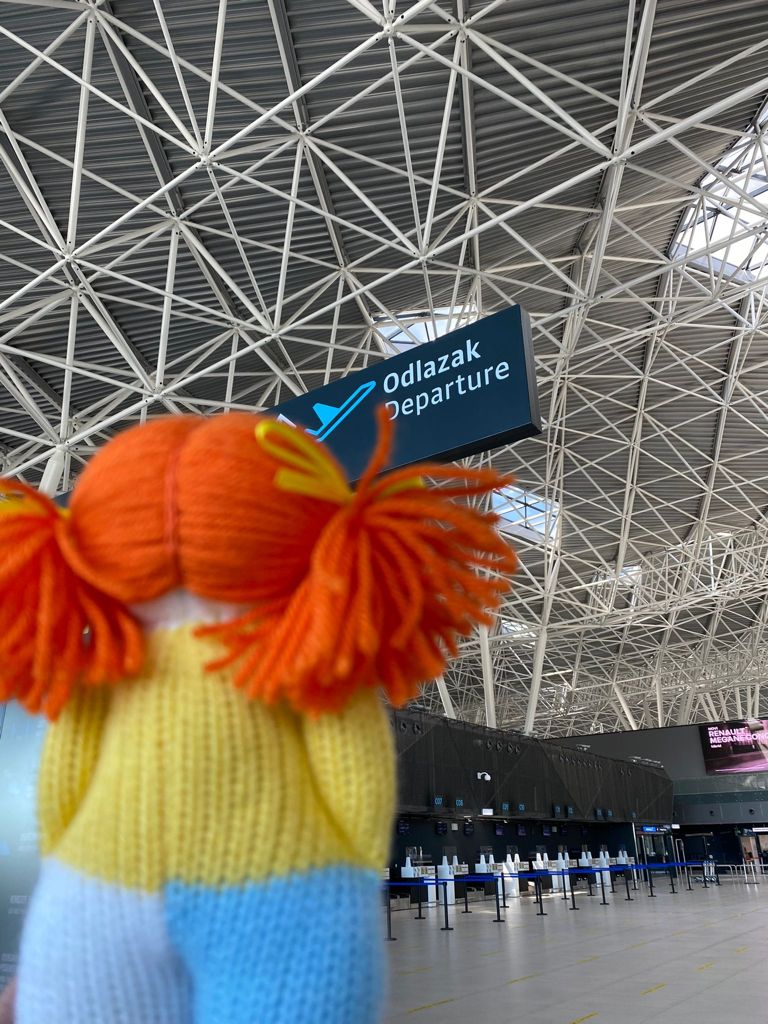 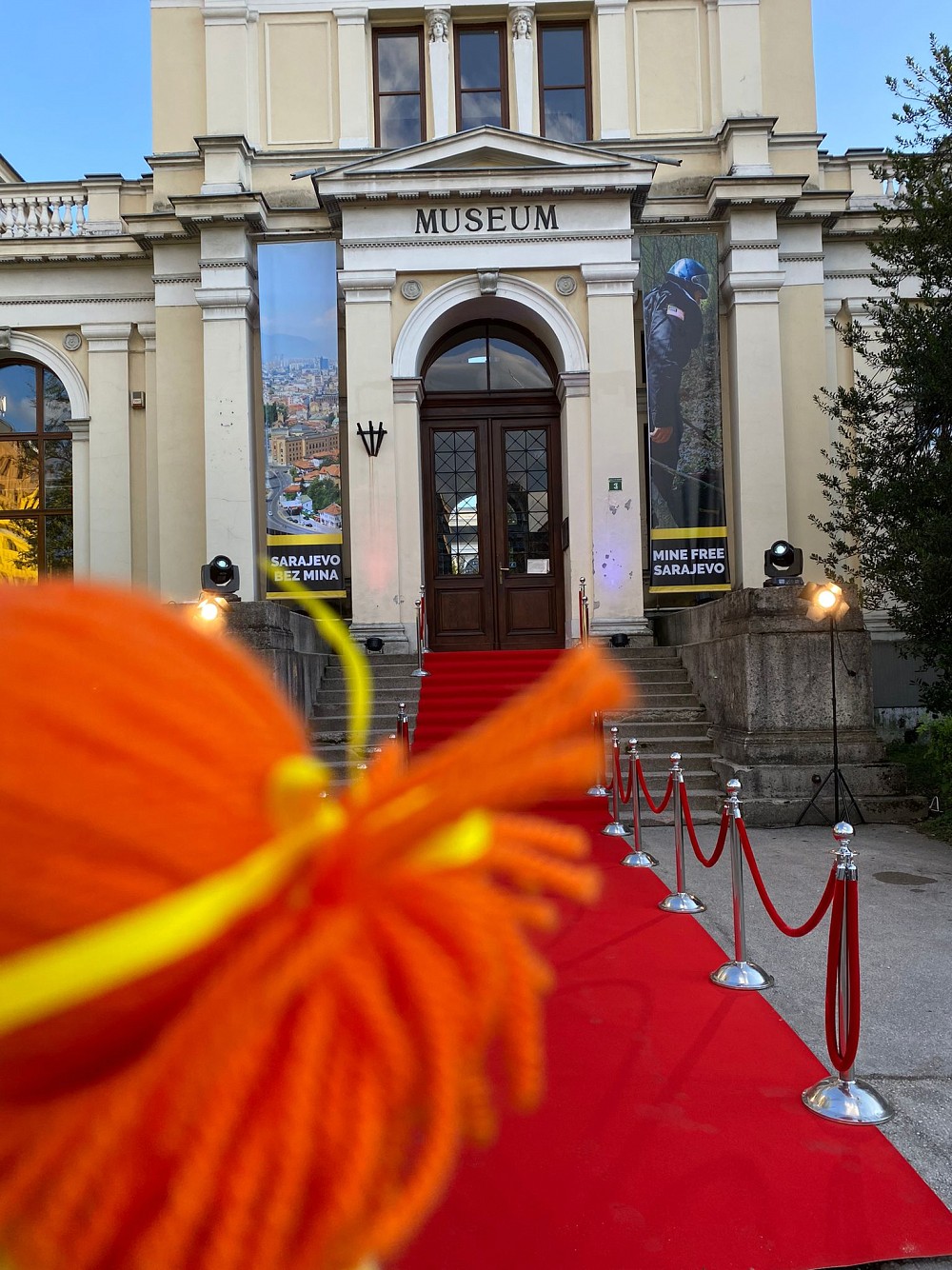 We are especially thrilled to report that Sarajevo is mine free for the first time in 25 years since the war ended. The Mine Free Sarajevo project is one of the most important land release projects in Bosnia and Herzegovina in the last decade, which released over six million square meters of mine-affected areas in and around the capital. Since Bosnia and Herzegovina remains the most mine-contaminated country in Europe, many residents of Sarajevo had to live their lives along mine warning signs and active minefields, but now the citizens and tourists can walk around safely. In addition, many other important mine clearance, cluster munitions clearance and land release projects were performed and completed during 2021 in Bosnia and Herzegovina, Serbia, and Syria, clearing 8.5 square kilometres. 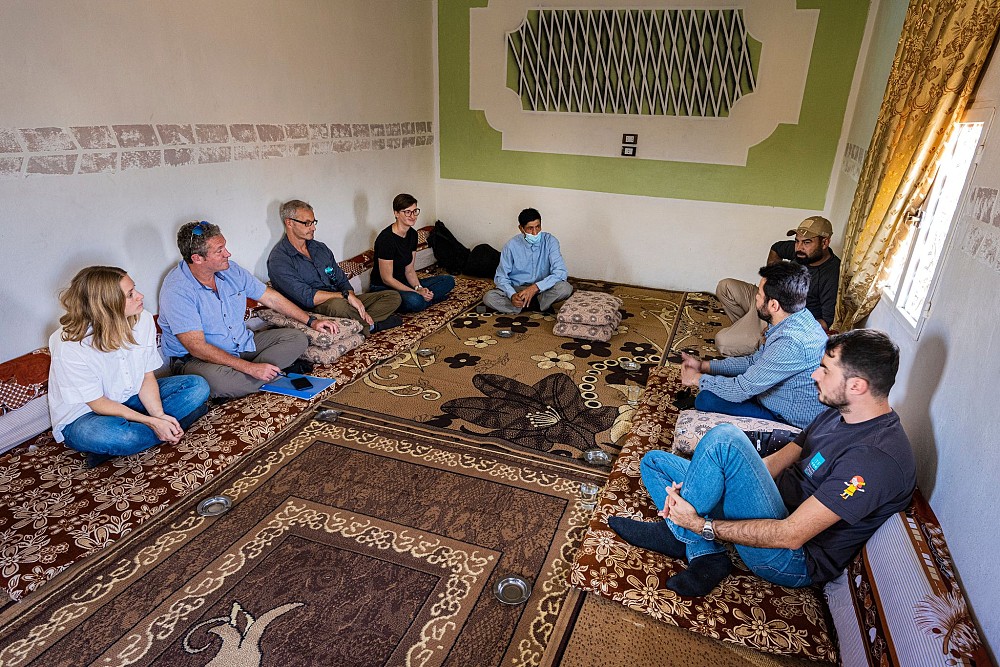 Work in the Middle East was strengthened through continued support in Gaza Strip and West Bank, where we are currently activating human resources for physical rehabilitation and psychosocial support of people in the area. In Lebanon we started implementing the only mine victim assistance project in the country to address enormous needs in the field. And in Syria we cleared more than 6 million square meters of agriculture land and started the integrated project of offering support to the local farmers. 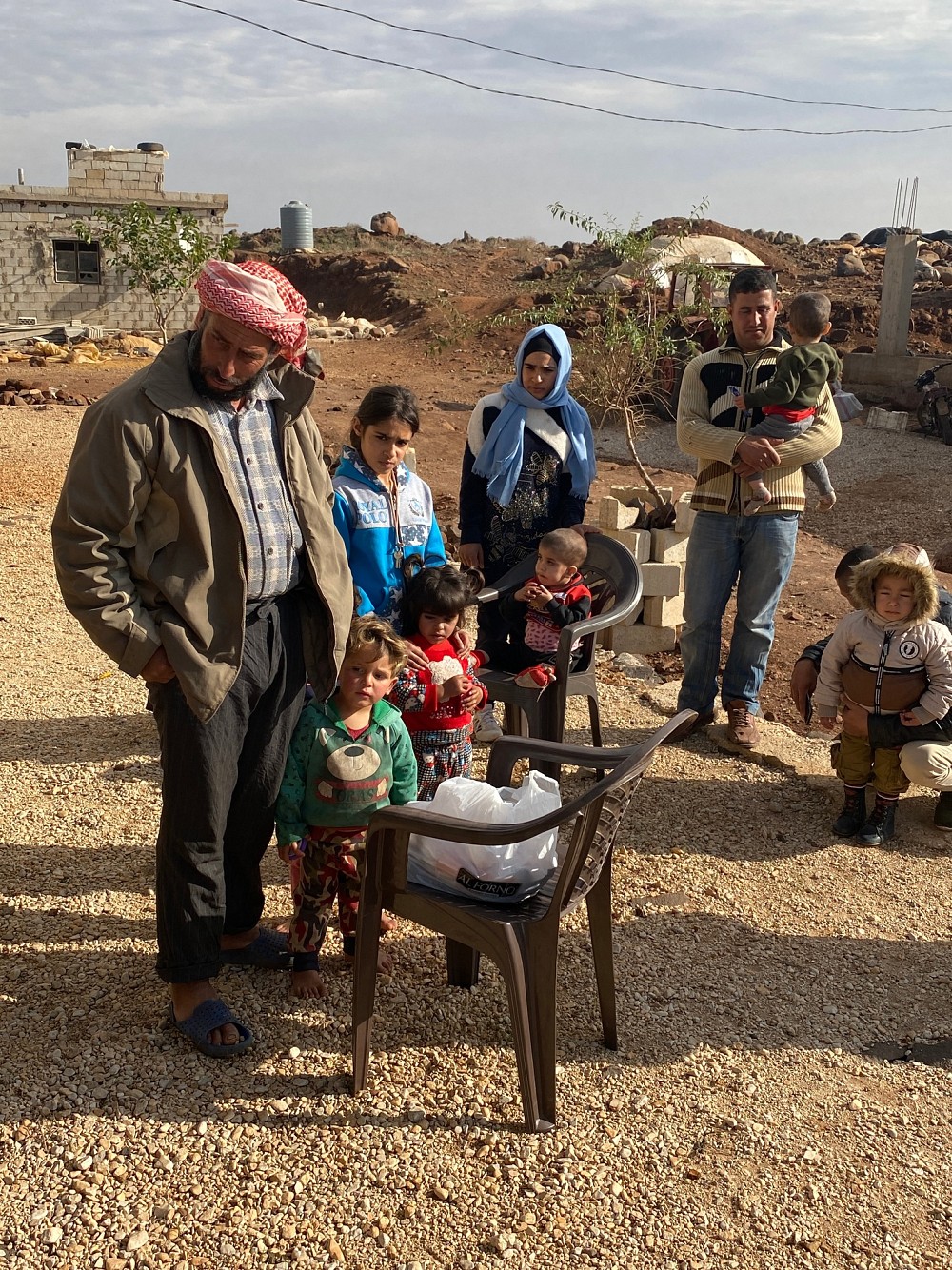 Capacity building remained a priority throughout our programs, especially in countries such as Libya, where we supported the Libyan Mine Action Centre as the National Mine Action Authority. In addition, our initiatives integrated an increasingly environmentally friendly approach, which is particularly important for conventional weapons destruction programs.

In 2021 a unique approach in mine victim assistance in cooperation with the Beekeeping Academy of Slovenia was started. A project called ‘Beekeeping as empowerment tool for people with disabilities from Bosnia and Herzegovina’, aims to upgrade the participants’ (who are mine and UXO survivors from Bosnia and Herzegovina) understanding of breeding honeybees and the process of producing their own bee products. This year has also been the 15th year ITF supported the local volleyball club in Sarajevo. We helped them organise the 20th Tournament in sitting volleyball “Sarajevo open”, which took place in the capital of Bosnia and Herzegovina. 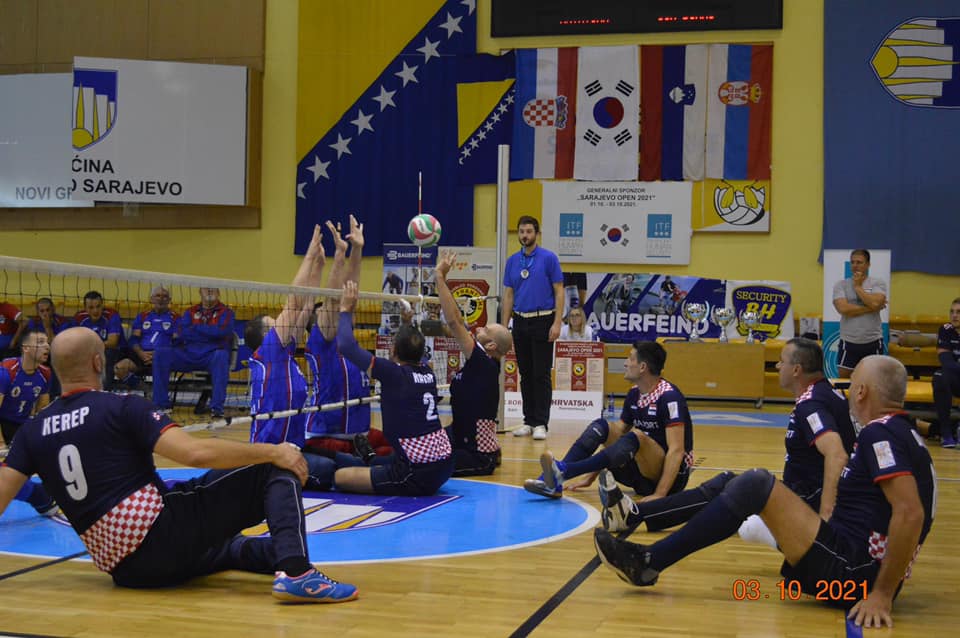 We are humbled we get to be a part of such projects all over the world. In 2021 we managed to execute more than 40 open call procedures and deepen our relationships, which we believe will bring even better results in the upcoming year. We enter 2022 with compassion, innovation, transparency, and partnerships, and are looking forward to the new challenges this year will bring. 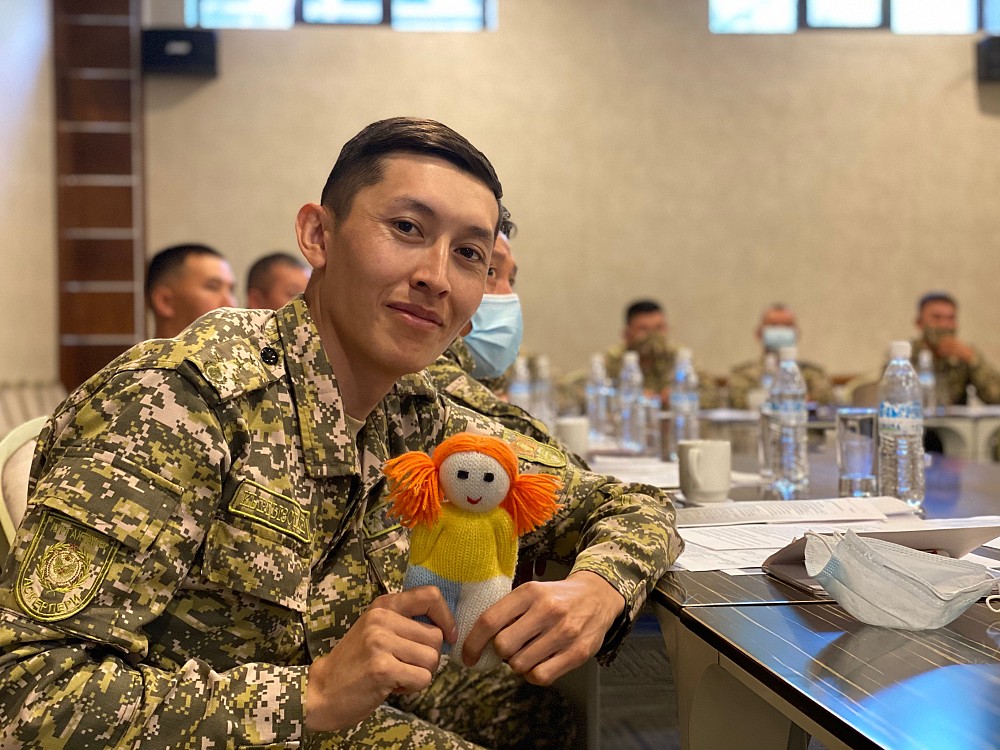