The City of Sarajevo Mine-Impact Free

The United States-funded Mine Free Sarajevo project has reached an important milestone as the two remaining mine-contaminated municipalities within the City of Sarajevo were cleared and the entire city was declared mine-impact free.
Sarajevo, 05/11/2020

The Mine Free Sarajevo project was launched in April 2019, fully funded by the United States, a leading donor in the fight to remove explosive remnants of war in Bosnia and Herzegovina. The project, implemented by the humanitarian organization ITF Enhancing Human Security (ITF) in partnership with the Mine Detection Dog Center in Bosnia and Herzegovina (MDDC) and the Marshall Legacy Institute (MLI), aims to completely eliminate the impact of landmines and other explosive ordnance in the City of Sarajevo; the project also includes municipalities surrounding Sarajevo.

The project has now reached an important milestone, as the two city municipalities that were contaminated with mines and other explosives – Stari Grad and Novi Grad – have now been declared mine-impact free by the Bosnia and Herzegovina Mine Action Centre (BHMAC). During the demining process in these municipalities, MDDC teams found and destroyed 279 landmines and other unexploded ordnance. These achievements have made the city completely mine-impact free and therefore significantly safer while also creating crucial economic opportunities, such as further developing important agricultural land and infrastructure projects.

However, work is not yet finished as MDDC, ITF, and MLI move ahead with activities that will help eliminate mine impact in Sarajevo’s surrounding municipalities of Vogošća and East Stari Grad, which make up part of the greater metropolitan area.

None of this would be possible without the funding and support of the United States as well as the assistance and support of local authorities, especially BHMAC, the mayors of individual municipalities, and the mayor of the City of Sarajevo. The Armed Forces of Bosnia and Herzegovina and FBiH Civil Protection Agency are also actively supporting the completion of this project. This project is an example of the strong bilateral partnership between the United States and Bosnia and Herzegovina.

Mine Free Sarajevo, a United States-funded project, has reached an important milestone 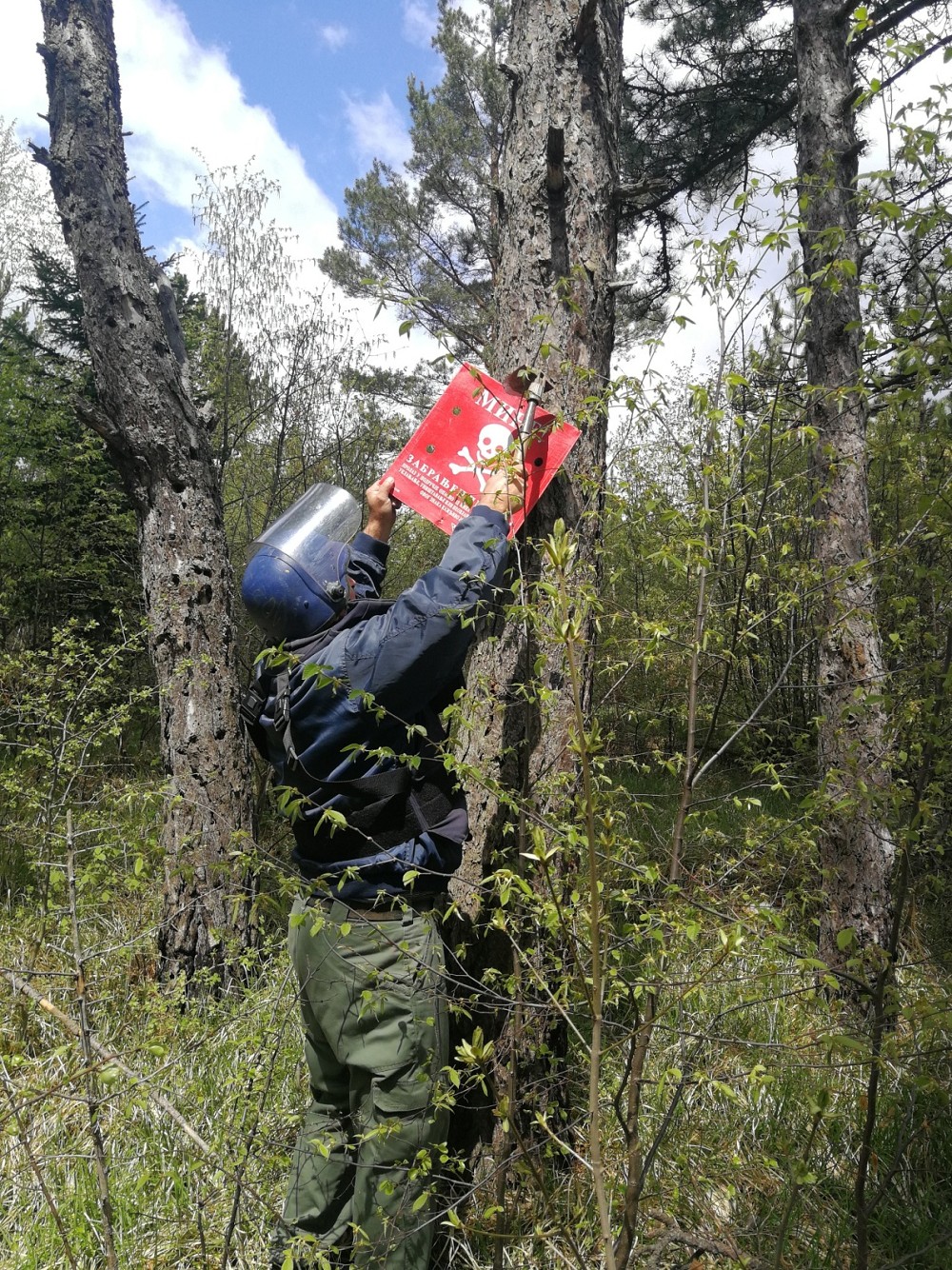 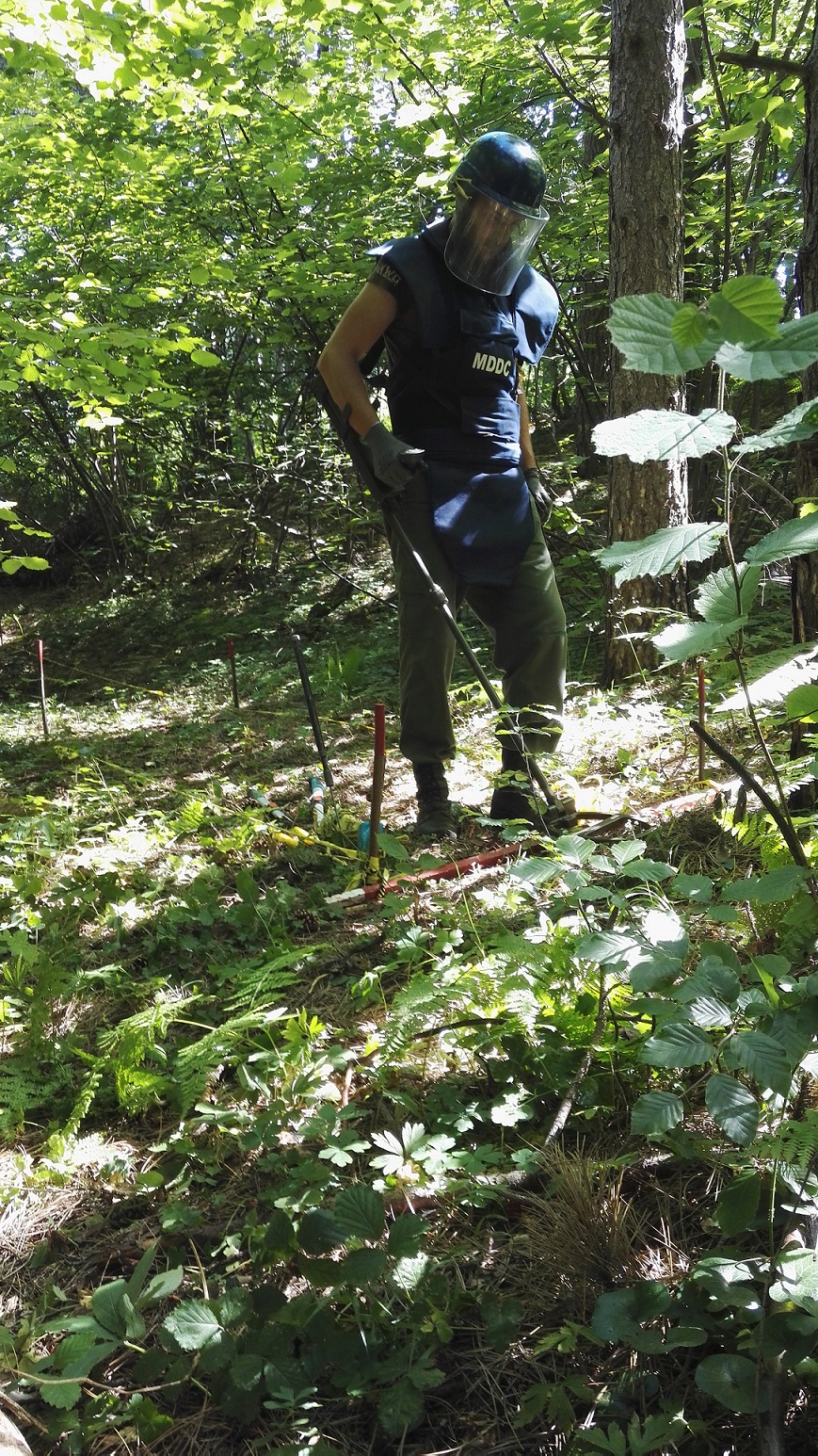 Work is not yet finished as MDDC, ITF, and MLI move ahead with activities that will eliminate mine impact in Sarajevo’s surrounding municipalities of Vogošća and East Stari Grad
@ITFsi: [#UKRAINE] Many families in Ukraine 🇺🇦 have been heavily impacted by the pandemic and also faced armed conflict. At… https://t.co/5Cxv199M98
@ITFsi: [CROATIA] "Old weapons and ammunition can be dangerous for users, while unstable ammunition can cause Unplanned Exp… https://t.co/Uj3TZksaoI
*The designation Kosovo is without prejudice to positions on status, and is in line with UNSC 1244 and the ICJ Opinion on the Kosovo declaration of independence.